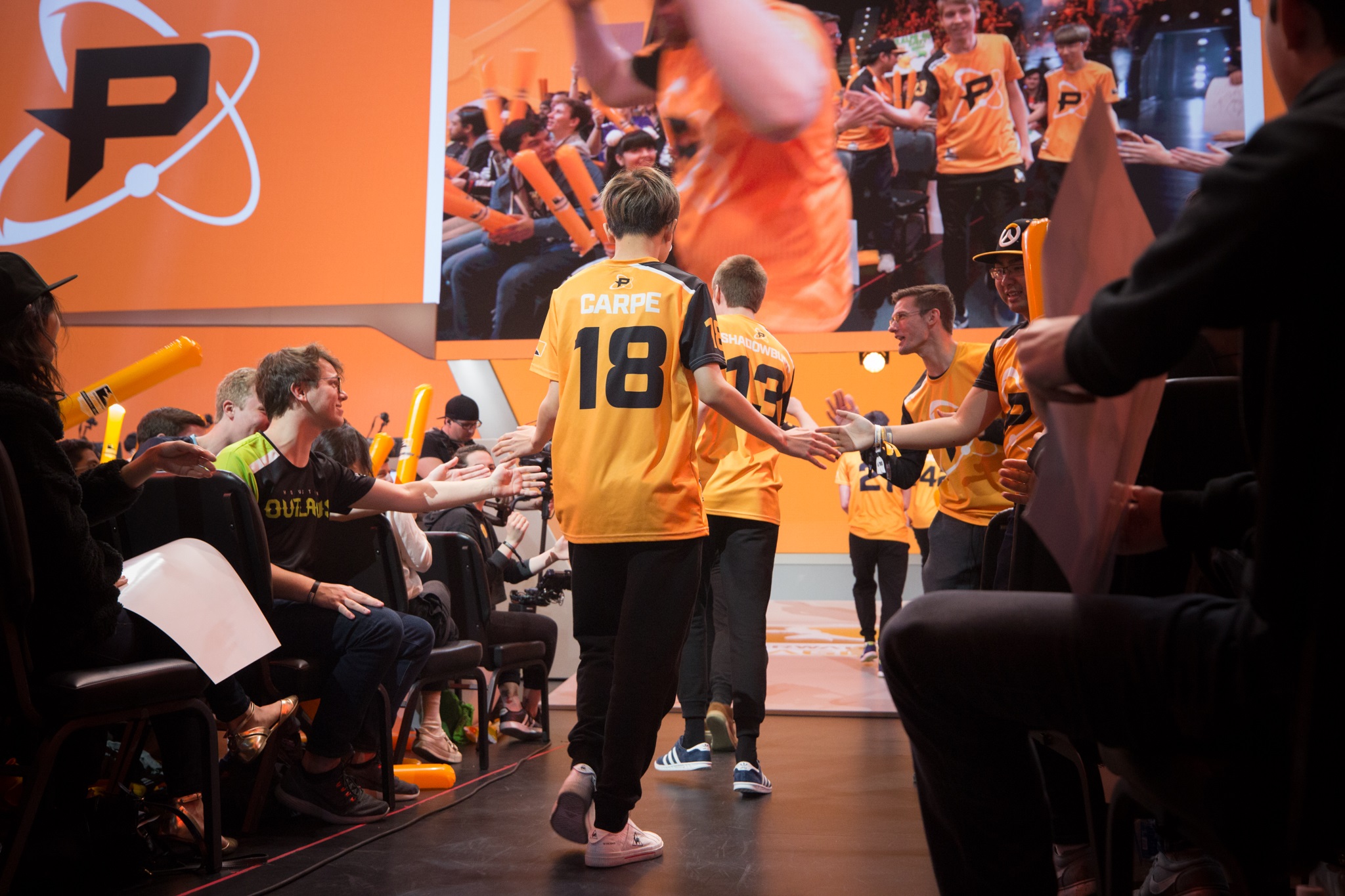 Following the Boston Uprising vs. London Spitfire match that kicked off the day, Philadelphia Fusion and New York Excelsior took the stage in what was considered a one-sided fight. Like London before them, New York entered the match undefeated, sitting high above the rest with a perfect record. Philadelphia sat in the middle of the pack with two wins and two losses—not a bad record, but not great, either.

The first few weeks of the Overwatch League told a singular story of Korean dominance, wherein teams with a majority of Korean players—London, New York, and Seoul—found themselves leagues above the rest.

But as the Overwatch League’s teams settle into the arena and the chaos of the inaugural season subsides, that’s changing. Just one team remains undefeated now, and that’s Seoul Dynasty. There’s a lot of Overwatch League yet to come, and if today has taught us anything, it’s that no one team is safe.

You’d be hard pressed to find analysts who say Philly is a better team than New York, despite the team’s win today. But there’s a lesson in today’s losses, and it’s that all teams need to be taken seriously, because even the smallest slip-ups can dislodge the best team from their throne.

Philadelphia and New York took the series to a full five maps—Numbani, Temple of Anubis, Ilios, Dorado, and Lijiang Tower—with Philadelphia taking three maps to New York’s two. New York doesn’t have much time to prepare before they face a fiercer opponent in Seoul on Jan. 26. Should they lose tomorrow, the boys from New York face an unfortunate slide down the leadership rankings, while Seoul further cements their place on top.

Next up is Houston Outlaws vs. Florida Mayhem. Houston sits in the middle of the pack with a 2-2 record, while Florida is left toward the bottom at 1-3. The Overwatch League’s analysts are predicting a Houston win, but today has been a day of upsets, so no score would surprise us now.