Rack up points for your favorite team. 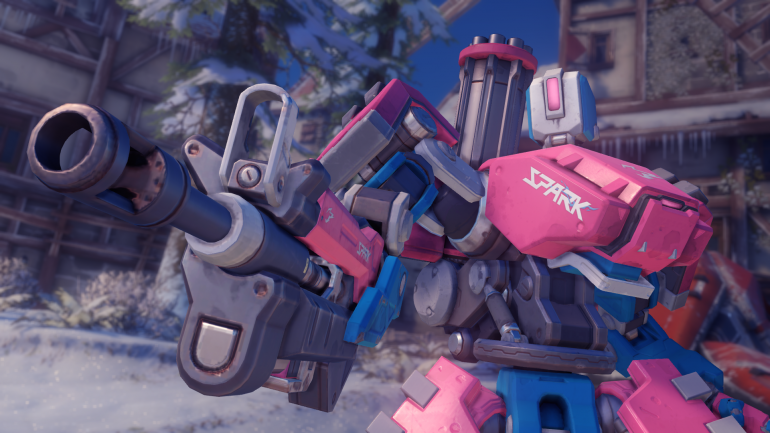 With the final stage of the Overwatch League’s second season on the horizon, it’s once again time for fans to show off their team spirit and support their favorite contenders for the “Skins in the Game” challenge.

Starting today, fans can rack up points for their team of choice by using an Overwatch League skin in quick play or competitive matches. Players must complete the map to earn credit but can switch skins during the match to a non-team skin if they’re eliminated. Each match will earn one point, and only home and away skins for any of the 20 Overwatch League teams will count toward point progress—save your All-Stars skins for another day.

Additionally, fans can accrue points for their favorite teams by posting to Twitter with the hashtag #MyOWLTeam. Users will need to tag the account of the team they want to represent for the post to count toward the tally. Each tweet counts for one point, and users will be able to tweet as many times as they like within the challenge’s five-day period.

Related: The Shanghai Dragons are the Overwatch League stage 3 champions

Fans have until July 19 to score as many points as they can for their favorite teams. The Overwatch League will then tally up all of the points and announce the winning franchise on July 22. Whichever team wins will take home bragging rights and an Instagram takeover on the official Overwatch League account.