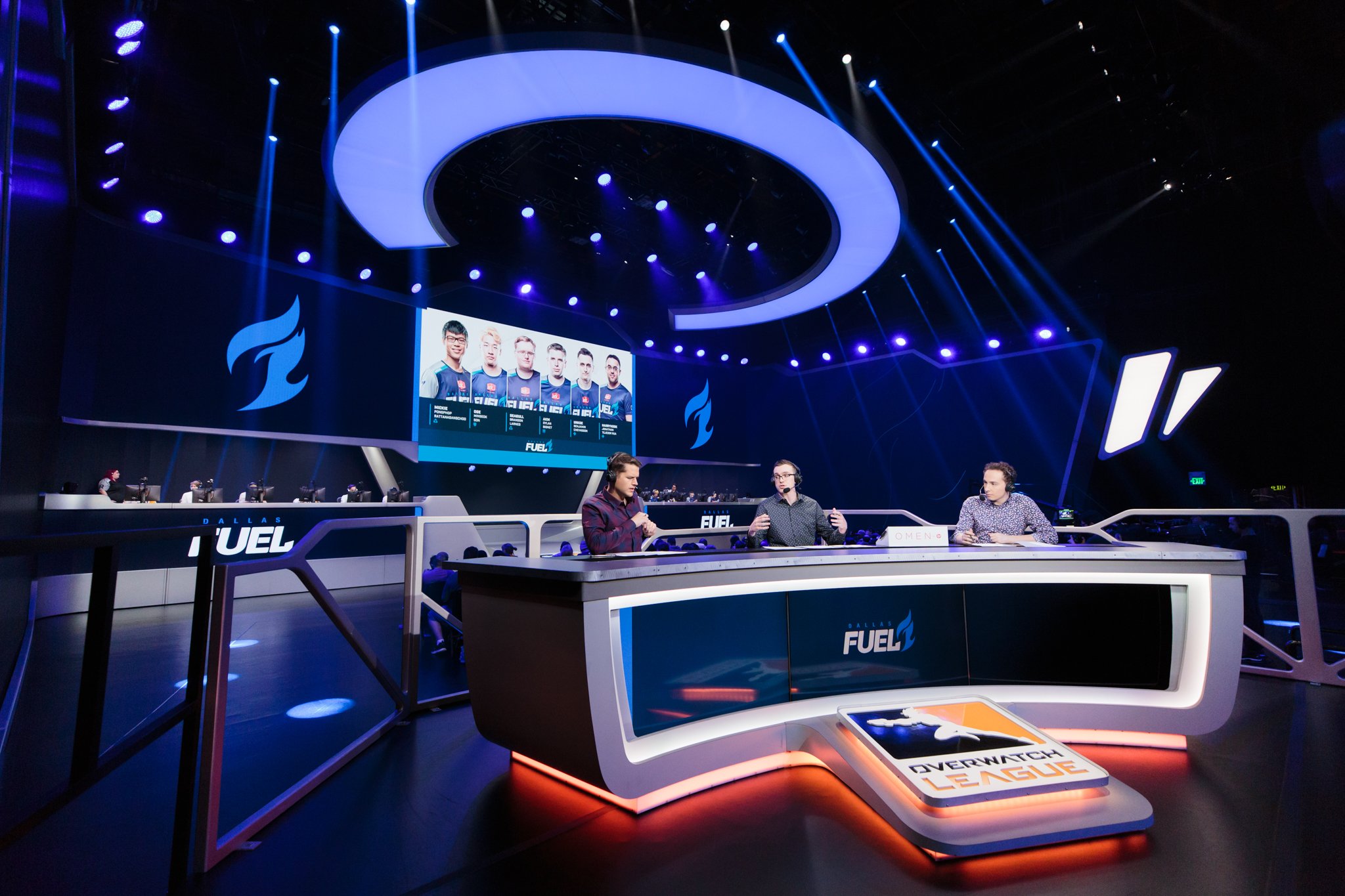 The Overwatch League’s Dallas Fuel has a new head coach.

Atkins has also worked with FNRGFE and TSM’s Overwatch rosters before joining Fusion University in Overwatch Contenders. Twelve of his former players are currently playing in the Overwatch League.

“We have a lot of respect for the success Aaron has achieved as a coach in competitive Overwatch,” Dallas Fuel owner Mike Rufail said in a statement. “His work this year with Fusion University speaks for itself, putting together an undefeated run with players from across the globe who are playing together for the first time. “

Atkins’ contract has him signed on as head coach for the Dallas squad until the end of season two.

Dallas Fuel dropped its former Overwatch League head coach, Kyle “kyky” Souder, from the team in mid-April. Souder was later picked up as an assistant coach for Houston Outlaws.

Despite being hailed as one of the best international teams in Overwatch ahead of the Overwatch League, Dallas Fuel (once known as Team Envy) has struggled in the inaugural season. The team sits at the bottom of the Overwatch League rankings, just above the Florida Mayhem and the winless Shanghai Dragons, with a meager six wins.