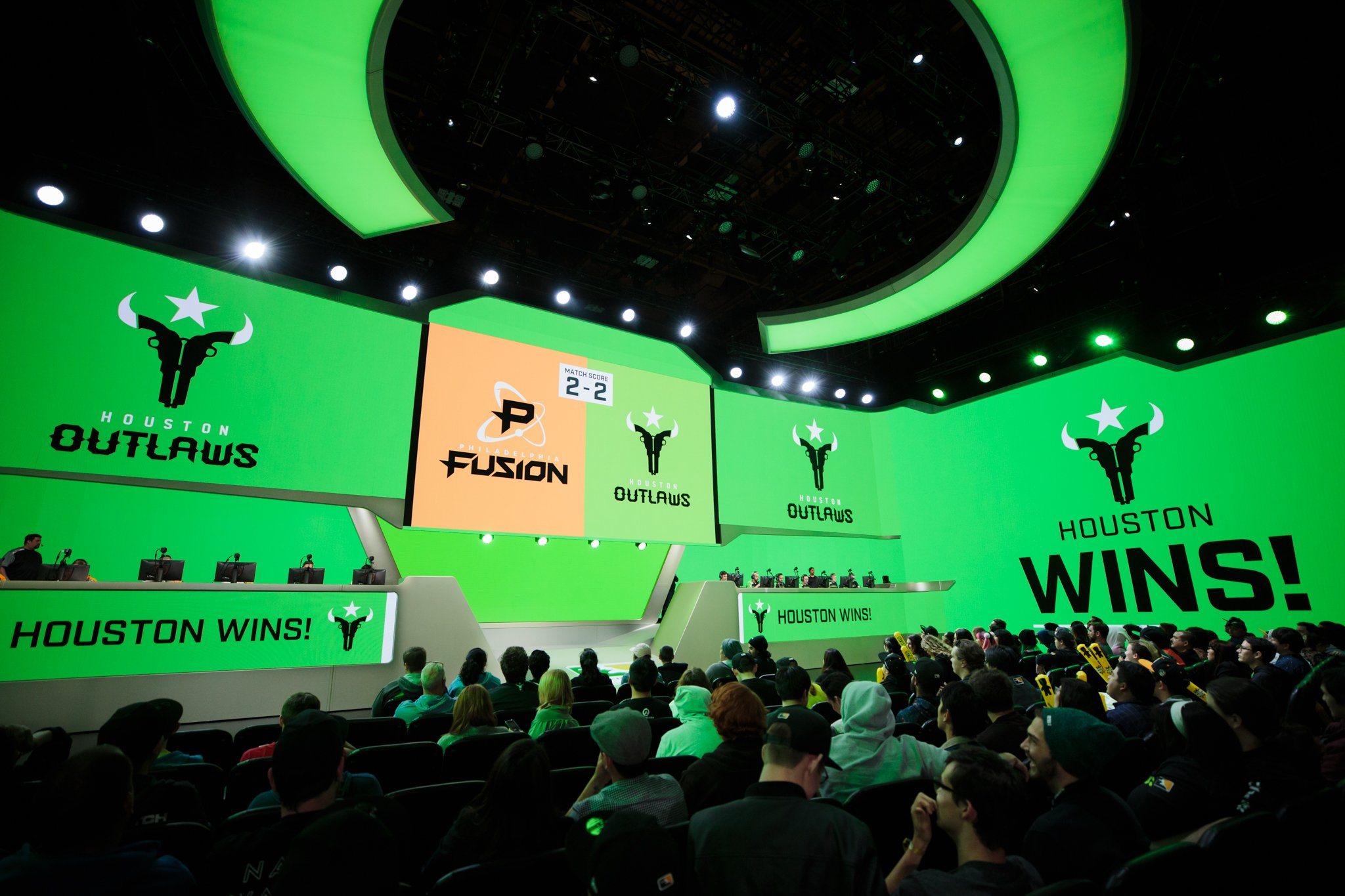 The Overwatch League’s Houston Outlaws have a new coach.

Former Dallas Fuel coach Kyle Souder has joined the organization, according to the Houston Outlaws. Souder has been working with the team for a while now, prompting speculation that the coach had switched Texas teams. His coaching duties were all but confirmed when Souder posted a link to his Overwatch World Cup committee application early this week, where he wrote that he’s currently a coach for his old teams’ rival, the Houston Outlaws.

Houston Outlaws fare better in the Overwatch League than Dallas Fuel right now, as the team sits in eighth place, outside the stage three playoff cutoff. Dallas Fuel remains in 11th, just ahead of the winless Shanghai Dragons.