A few big-name pickups will mean nothing if Houston can’t get team coordination down. 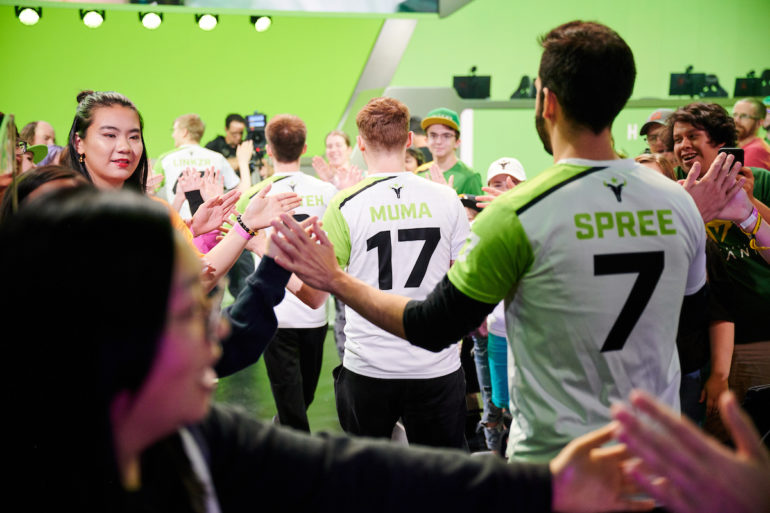 Despite being an overwhelmingly popular team, the Houston Outlaws have had bad luck in the Overwatch League.

Last year, the team came in 16th place when unfavorable metas and a tumultuous financial situation collided. Now that the Outlaws have been acquired by the Beasley Media Group and given actual financial backing and support, the team may finally have a chance to prove what they’re made of.

For the third year in a row, the Outlaws are relying on main tank Austin “Muma” Wilmot to handle all the incoming fire. Normally, reliance on a singular main tank player would be a concern, but Muma has been handling the bulk of tank duties since Houston has existed. If he can flex to any main tank required, he could serve as a stable pillar within a changing team.

The off-tank role gets an upgrade with Kim “MekO” Tae Hong, formerly of the New York Excelsior. While he was primarily a D.Va specialist, MekO has the talent to flex to other off-tank heroes if necessary. He’s joined by Zarya specialist Alexandre “Spree” Vanhomwegen, who may also be looking to expand his hero pool this season.

This year, the Houston Outlaws will likely be running two teams of support duos. Main support Daniel “Boink” Pence and flex support Shane “Rawkus” Flaherty return for another year of powering up their DPS line. As a duo with established cohesion, they’ll likely be used when teamwork is the true focus of the composition.

Over the offseason, the Outlaws opted to add another duo with a different set of skills. Former Vancouver Titans flex support Kim “Rapel” Jun-geun followed head coach Harsha Bandi to the Lone Star state. Main support Lee “Jecse” Seong-soo also joined from the Seoul Dynasty. These two incredibly talented players can be subbed in and out and might be used together if absolute support dominance is necessary.

Houston added some flex gods to their DPS lineup in the form of João Pedro “Hydration” Goes Telles, formerly of the Los Angeles Gladiators, and Jeffrey “blasé” Tsang of the Boston Uprising. Both have incredibly deep hero pools that were underused by their previous teams. Rumors have circulated that Hydration may jump over to off-tank, a role in which he’s also extremely proficient.

The Outlaws added enough raw talent to their team to send their stocks rising. But in the end, the team’s key to success lies in cohesion and coordination. Players like MekO, Rapel, and Hydration have no lack of individual talent and bring incredible mechanical skill to the team. It’ll be up to Houston’s coaching staff to give a new roster juggling multiple native languages the tools to work together.

The Outlaws will also have to find leadership within their ranks after losing de-facto comms leader Jacob “Jake” Lyon to the talent team. If the new Outlaws additions can collaborate with the old guard, the team may have a chance to finally make it out of the depths of the Overwatch League leaderboard.

Houston play the Florida Mayhem on Feb. 15 at 3pm CT in Philadelphia.