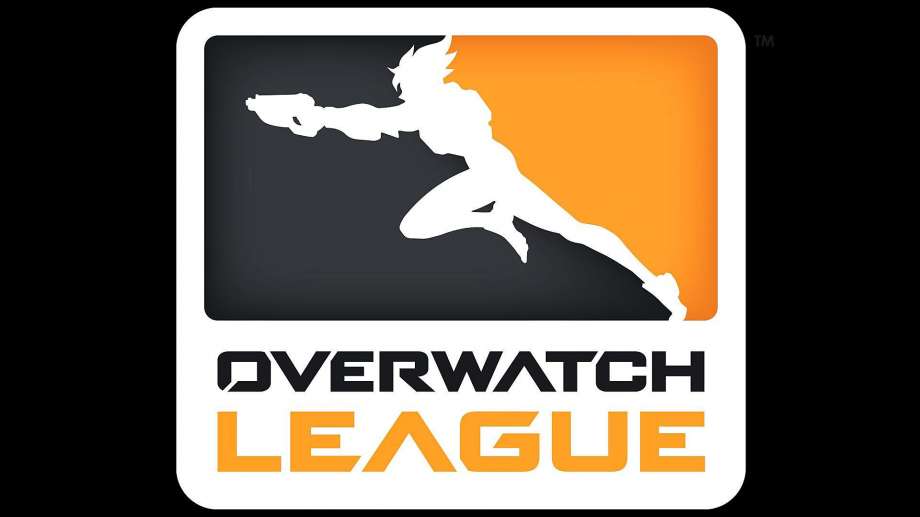 Negotiations between the Overwatch League Houston Outlaws and the real estate investor Lee Zieben have stalled according to a report by The Esports Observer.

Immortals Gaming Club is selling the franchise after it bought Infinite Esports & Entertainment in June 2019, which used to be OpTic Gaming’s parental company. The OWL doesn’t allow any single entity to own more than one team within the league, meaning Immortals, who owns the Los Angeles Valiant, would be required to sell the Outlaws to comply with league rules.

According to a report from ESPN in July, Zieben had agreed to buy the Houston Outlaws for $40 million. He is a Houston resident that is a “strong advocate for his community,” according to his company website.

The deal was expected to close in late August and had to be approved by the OWL. But there hasn’t been an announcement by either the league or the organization since. The Esports Observer’s sources said the deal has run into issues in recent weeks and it’s unclear whether the two parties have reached an agreement.

This isn’t entirely bad news for the Houston Outlaws. The OWL has several other interested buyers if the deal with Zieben doesn’t happen.

Whoever buys the Houston Outlaws will want to invest in the roster since the franchise is yet to qualify for OWL playoffs.