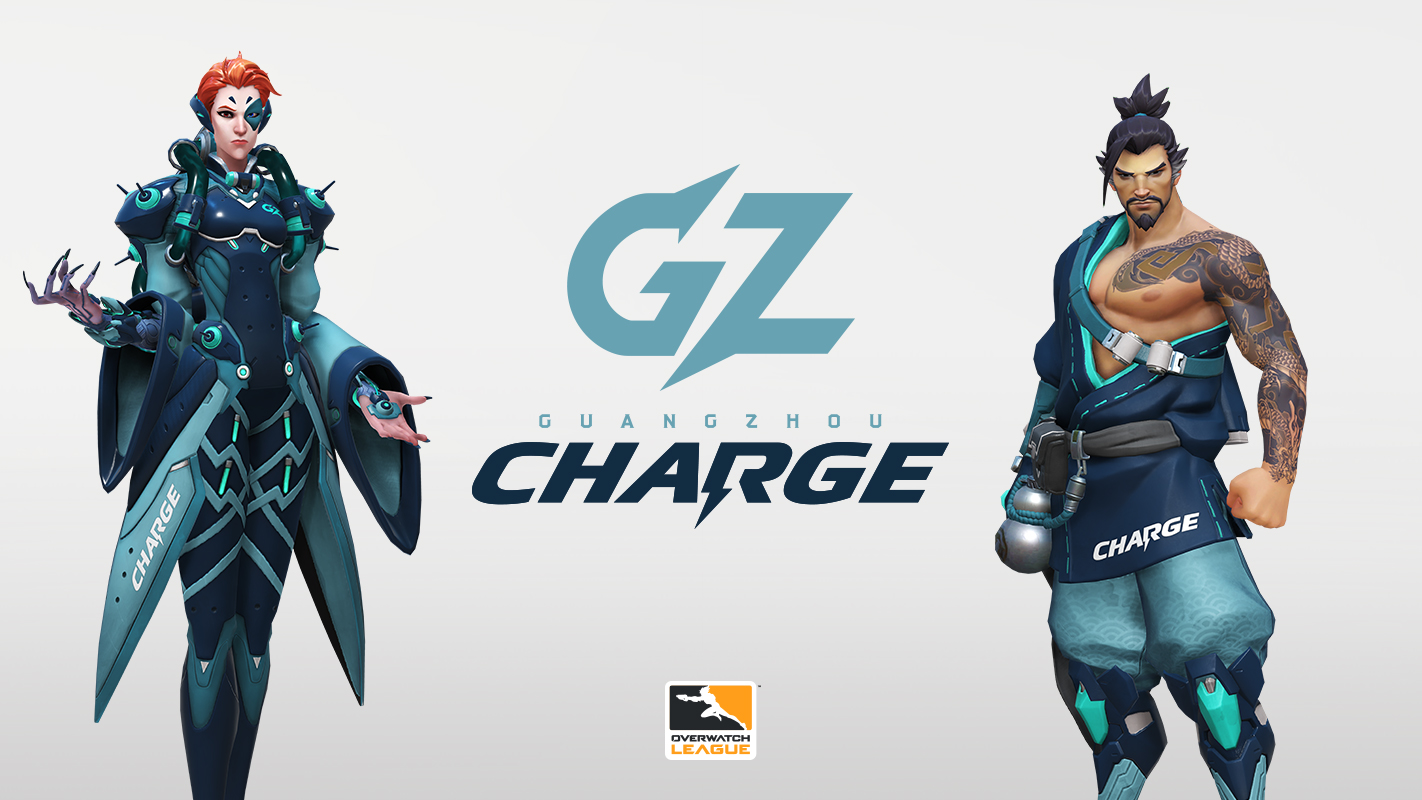 The new Overwatch team Guangzhou Charge revealed nine players that will be a part of its inaugural lineup last night.

The Charge is one of the new expansions teams that will debut in the Overwatch League in 2019, and one of the few that announced its complete lineup.

The Charge lineup is focused on four DPS and four support players, with only Rio being a main tank. The team will either need to have some of their DPS players practice flex picks, such as Kyb’s Roadhog, or sign new players for the tank role before the 2019 Overwatch League season starts.

Guangzhou Charge is part of the Overwatch League’s expansion for 2019. Other new teams that already have their rosters announced are the Paris Eternal, Hangzhou Spark, Toronto Defiant, and Atlanta Reign. Chengdu Hunters has yet to announce its full roster. The OWL teams that will represent Washington and Vancouver haven’t announced their branding yet. They’ll surely do so before the 2019 Overwatch League season kicks off on Feb. 14.