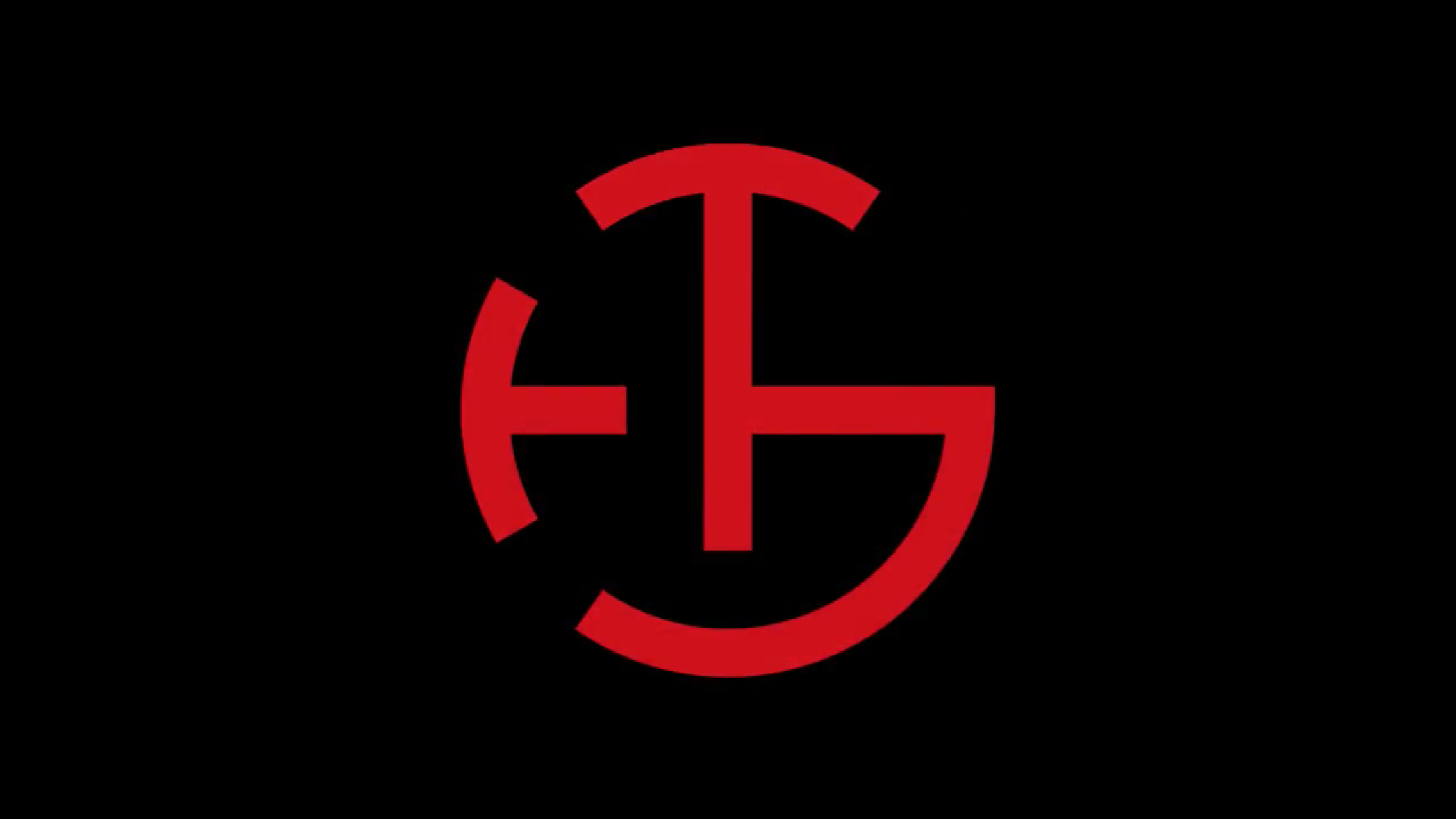 “We have been informed by Blizzard that we will be forced to remove ‘Toronto’ from our brand in only six weeks,” the TOesports account tweeted. “Mid Contenders season 3. The reason cited: Toronto Defiant have purchased ‘exclusive naming rights.’”

Toronto Uprising players tweeted in confusion immediately following the tantrum-esque tweet from the brand’s account. “Damn,” Charlie “nero” Zwarg wrote. “I guess I’m going home boys it was a good run.” It has since been clarified that the players will remain under contract as a new Boston Uprising academy team.

Related: Toronto Defiant co-founder Marty Strenczewilk on his fan-first philosophy: “The man in the front row screaming—that’s me.”

Toronto Defiant, owned by OverActive Media, purchased the Toronto Overwatch League slot in September. It revealed its branding and colors in late October. Following Toronto’s Overwatch League announcement, fans wondered the fate of Toronto Esports’ name. Contenders rules state that all teams must have an original name and logo, and Blizzard has sole discretion to license out a spot to any reason.

Boston Uprising will retain ownership over all players and staff contracts, as well as the Overwatch Contenders North American slot, according to Boston Uprising gaming president Chris Loranger. He also tweeted that Boston were not part of Toronto Esports decision to leave Overwatch so suddenly. “We will continue to compete as a team, but obviously under a new brand,” Loranger tweeted. “That is all I can say at the moment but we will provide further details at a later date.”

The decision to leave Overwatch Contenders last night comes after a weekend of questionable tweets from the Toronto Esports account. A Toronto Esports representative later tweeted that the organization will look into Fortnite or Counter-Strike: Global Offensive. “Have been loving those games lately and think they understand esports,” the account tweeted.

Update, 2:27pm CT: Toronto Esports president Ryan Pallett told Dot Esports that the Toronto’s company values do not align with Blizzard’s. “We support an open and fully inclusive talent development ecosystem,” Pallett said. “We feel Blizzard’s recent changes to Overwatch Contenders go against those values, and create barriers for young players, managers, and coaches to find a path towards the top.” Pallett confirmed it was a “unilateral” decision to leave Overwatch Contenders and split from Boston Uprising after Pallett said he informed by Blizzard of the name change on Nov. 12.

“We stand by our decision 100 percent,” Pallett added. “I would want to reiterate our appreciation and respect for Huk, Uprising, and The Kraft Group.”