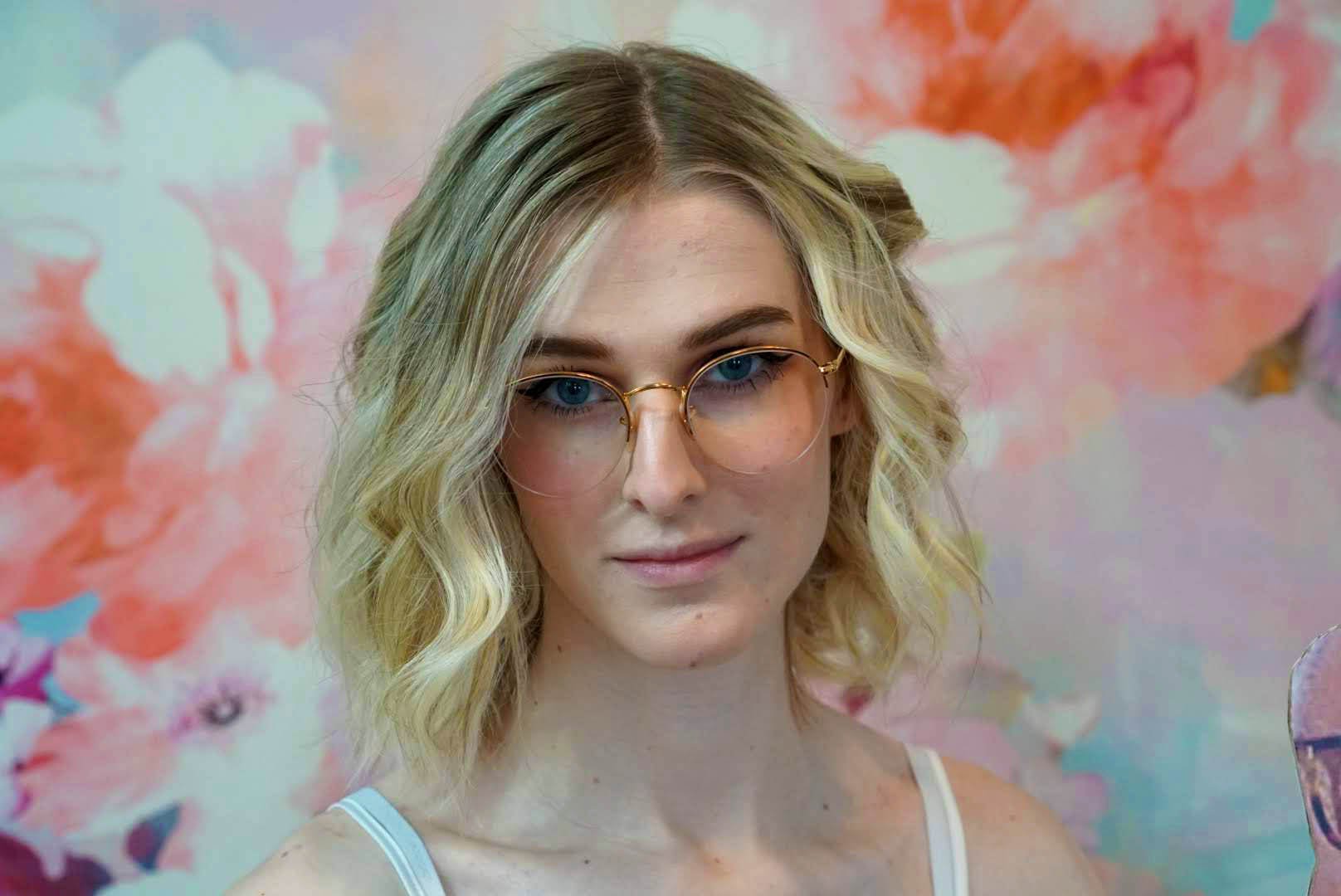 Annie cited her own mental health and search for joy as major reasons for her retirement from Overwatch. In an emotional TwitLonger post, she disclosed how streaming the game had given her intense anxiety to the point of physical sickness. “The game isn’t fun to me anymore,” Annie said. “Rather than stream it miserable for large viewership and money…I think it’s just time I move on to other things that I actually enjoy.”

Like many other professionals and streamers in the community, Annie mentioned the game’s current meta and lack of consistent updates as reasons why Overwatch had become more of a chore and less of a joy. Patches, she said, take too long to implement and lead to overpowered heroes. Certain heroes dominate the ranked ladder and not playing those heroes leads to harassment. “Role queue, while a good concept, has completely messed up balance with tanks,” she said, referring to the nearly 800+ SR difference she experiences in some competitive games.

The community also had a negative effect on her experiences. As one of the most prominent openly trans individuals in the Overwatch community, her success came at a price. “Not a single day went by where I wasn’t called slurs by someone,” she said. “Whether in game or in streams, it always seemed like people were after me in the Overwatch community…even with my thick skin, shit still weighs down on you gradually.”

That said, Annie took the time to point out the positives about her experience. “I do want to thank the Florida Mayhem team… for all of the amazing opportunities they’ve given me,” she said, noting that she wasn’t sure if she’d stay on the Florida Mayhem stream team or be moved to their ownership organization, Misfits.

“All in all, I’m very grateful that Overwatch gave me a community and career,” Annie told Dot Esports. In the future, she intends to do variety streaming as well as create music and content on her Patreon.

“I started to succeed with streaming because I was passionate about a game I love, and I want to recapture that feeling,” Annie said.