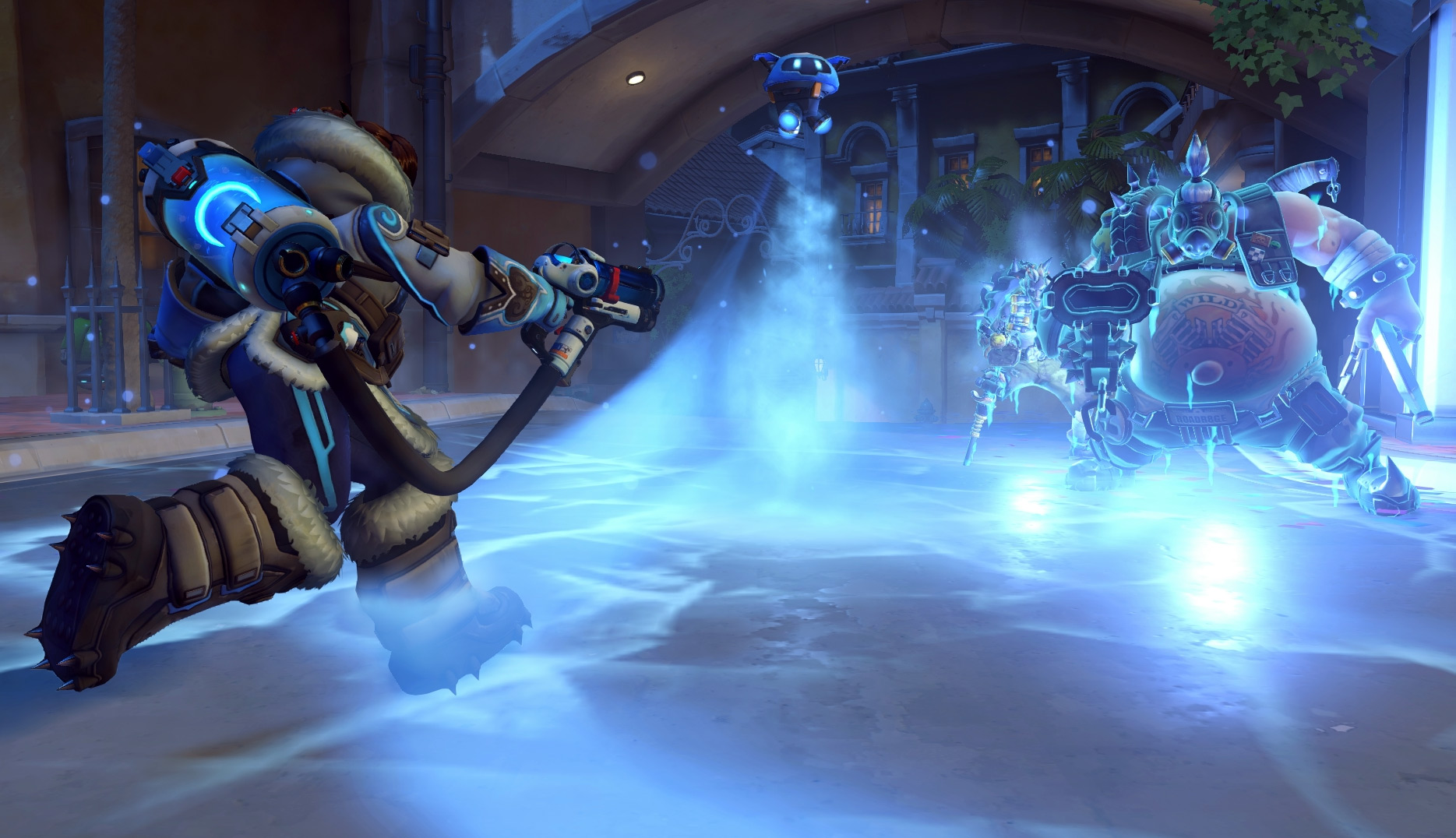 CLG is releasing its Overwatch team, the organization announced today.

The North American esports organization will no longer field an Overwatch roster and has been actively looking to sell off its players to new organizations. Some have already been picked up by new rosters, CLG said in the announcement, with other deals in the finalization process.

CLG announced the acquisition of the Overwatch roster in December 2016 at Major League Gaming’s Vegas Overwatch tournament. Much of the team has stayed with the organization since, despite middling success in the global scene. The roster has racked up plenty of first and second place wins throughout small, online tournaments, however.

Related: EUnited will not participate in the Overwatch League

Overwatch Contenders fell out of view for CLG when the team failed to qualify for the first season of the North American event. CLG ended up placing ninth after falling out of the group stage in season zero.

“Many teams in the months prior had released their rosters in order to re-evaluate their position in the esport, but we still believed that the Overwatch League could be the right fit for CLG,” the organization said in its announcement. “After months of discussion, however, it was determined that entering the Overwatch League does not align with our goals at the present time and that we will be parting ways with our Overwatch team.”

CLG is not alone in exiting. Last week, North American esports organization eUnited, which once fielded a European Overwatch team, announced it would begin selling off its Overwatch roster, as Overwatch League was not an option. German organization Team expert also disbanded earlier this month. Dozens have left the competitive Overwatch scene in the last year.