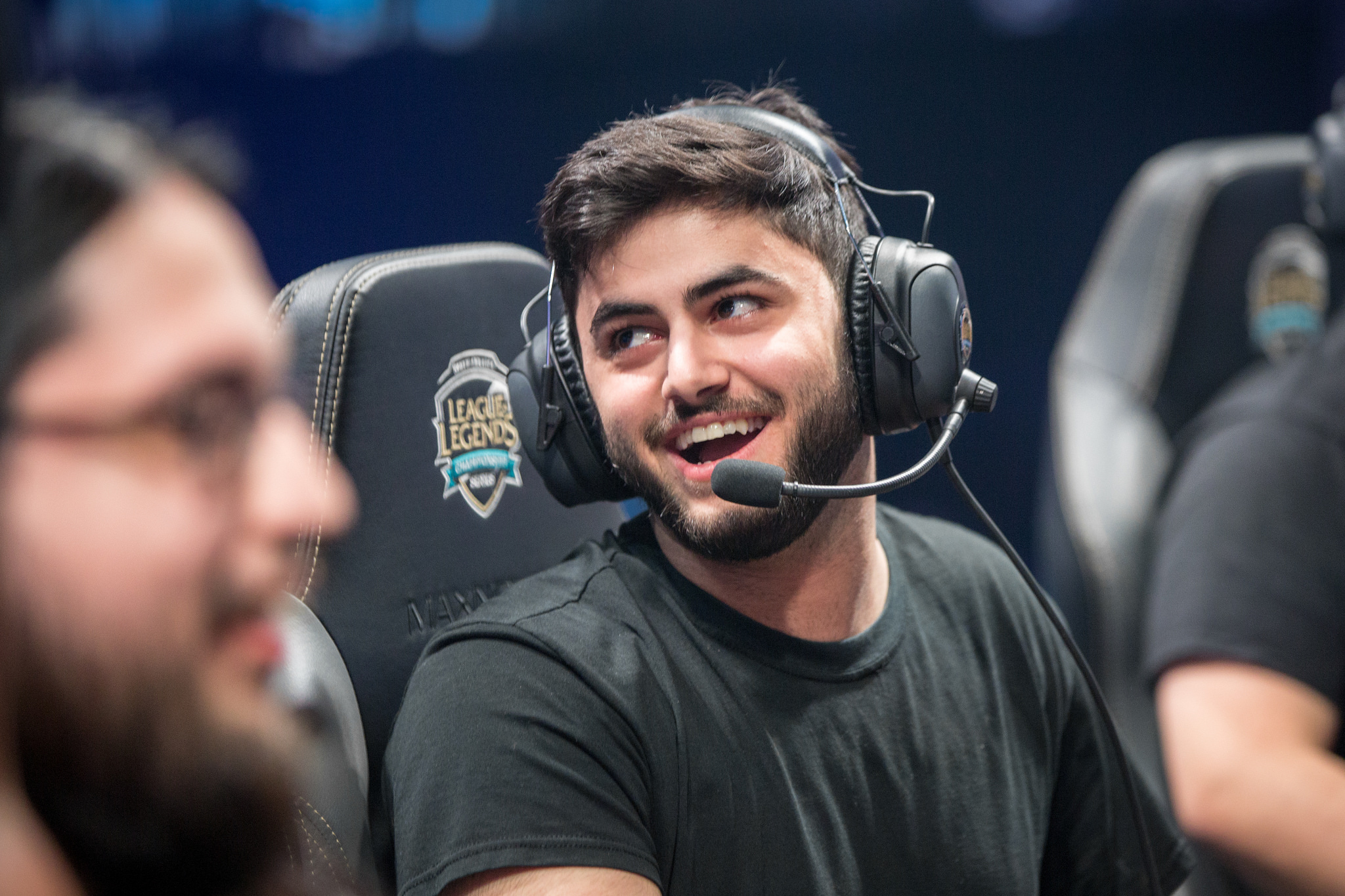 It’s not every day that the best League of Legends player of all time gets solo killed on the Rift. But today, 100 Thieves streamer Hammoudi “Yassuo” Abdalrhman experienced that glory.

The streamer was initially annoyed when his teammate grabbed Yasuo to play in the bot lane. But Yassuo’s frustration amplified when he found out he’d be laning against Faker’s Tristana.

“Yo,” Yassuo screamed. “I’m against Faker? And he took my Yasuo.”

Although the streamer’s chances looked grim, he was able to pull off an excellent one-vs-one early in the game.

Faker’s Tristana pounced on Yassuo’s Syndra, outleveling the streamer four to three. Yassuo’s failure to stun Faker into a wall made his victory look bleak. A well-timed Flash and Ignite, however, baited Faker under the tower to meet his doom.

When Yassuo’s team was about to end the game, the streamer cheekily wrote “better mid wins” in all-chat. When viewers called Yassuo toxic for disrespecting Faker, the streamer said he was joking and that Faker was his “idol.”

Faker is playing on his EUW account in preparation for his appearance at Worlds 2019. SKT kick off the main event group stage tomorrow with their first match against Fnatic at 7am CT.