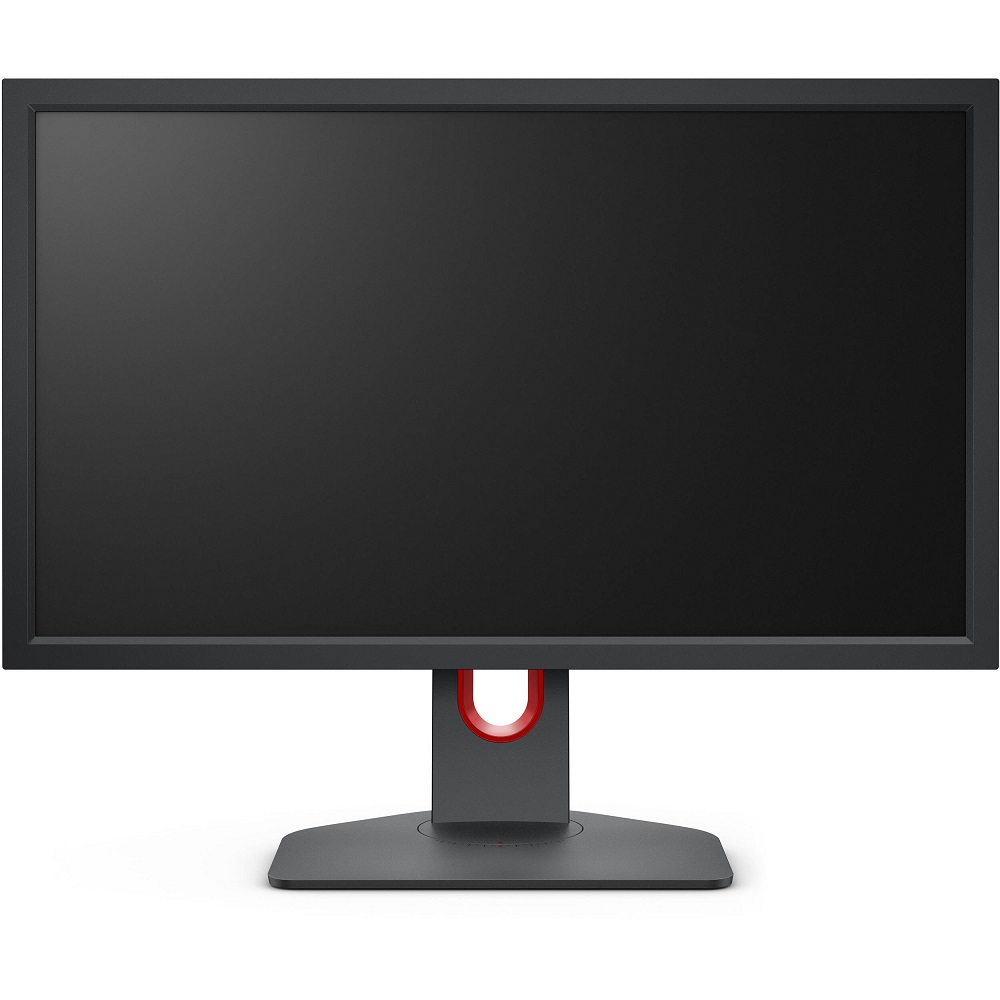 Motion blur is an eye-candy setting at best. It may look pretty, but motion blur can leave you at a severe disadvantage in competitive multiplayer titles. Not even turning it off through your game’s settings will let you get rid of it for good. That’s where Zowie’s Dynamic Accuracy (DyAc) comes into play. DyAc is usually found in Zowie’s high-end monitors, and it allows players to reduce motion blur to almost non-existent levels.

Unlike G-Sync and FreeSync, DyAc doesn’t introduce any input lag, according to Zowie’s official site. Considering it’s vital to have visual clarity in titles like CS:GO, VALORANT, Overwatch, and League of Legends, Zowie’s DyAc technology aims to provide players with the sharpest image without introducing any input lag.

How does DyAc work?

Modern displays are made of individual pixels. You’ll likely be able to identify each pixel as you get closer to your screen. Modern pixel technology allows for thinner displays that don’t overheat, but that doesn’t mean this technology is immune to its drawbacks. Due to their design, gaming monitors cause a tiny bit of motion blur as the pixels change colors.

Motion blur is mainly caused by a lingering effect. When an image disappears from the display, it lingers for a short period. Despite being less noticeable at higher frame rates, the lingering images cause a small degree of motion blur that DyAc aims to fix.

DyAc uses a method called backlight strobing that turns the backlight off between frames. The strobing on and off eliminates the lingering effect caused by the backlight, making pixels continuously visible. Typically, the backlight on your monitor never really shuts down, and pixels linger as they change from color to color with the backlight active. DyAc technology allows the monitor’s backlight to truly shut down, making sure nothing lingers on your screen.  Though it may sound like extra work, this reduces the overall time that a frame is displayed on your screen, reducing motion blur.

Is DyAc a must-have feature in games?

If you’re already in the market for a new monitor, then you can count DyAc as a plus. Though DyAc will improve visual clarity, it’s not a feature that constitutes buying a new monitor if you’re not already on the lookout.

You should notice DyAc doing its magic as you swipe your mouse around to move your camera and as you’re trying to control the recoil of your gun. Players with high sensitivity settings or those who like using high recoil weapons in first-person shooters will benefit more from the DyAc feature.

DyAc comes with some caveats and isn’t compatible with features like G-Sync and FreeSync. You’ll need to disable any adaptive sync technology before activating DyAc. Users may also notice their brightness going down in 144Hz models after activating the feature. Zowie doesn’t give a thorough explanation on why this happens beyond saying it’s a panel limitation of 144Hz models. Players can fix this issue by increasing their in-game brightness.

How to turn on DyAc in supported monitors

Though most of BenQ’s monitors look similar to each other, their menus may differ. You’ll need to explore your monitor settings to find the DyAc feature. The Options button can usually be found next to the power switch of your monitor.

On most models, the DyAc setting is located under the Service Menu tab alongside features like Advanced Motion Acceleration (AMA). Your display may turn itself off and on again upon activating the feature. If you can’t seem to turn on DyAc, it means that you may have G-Sync or FreeSync enabled, which you’ll need to disable first.