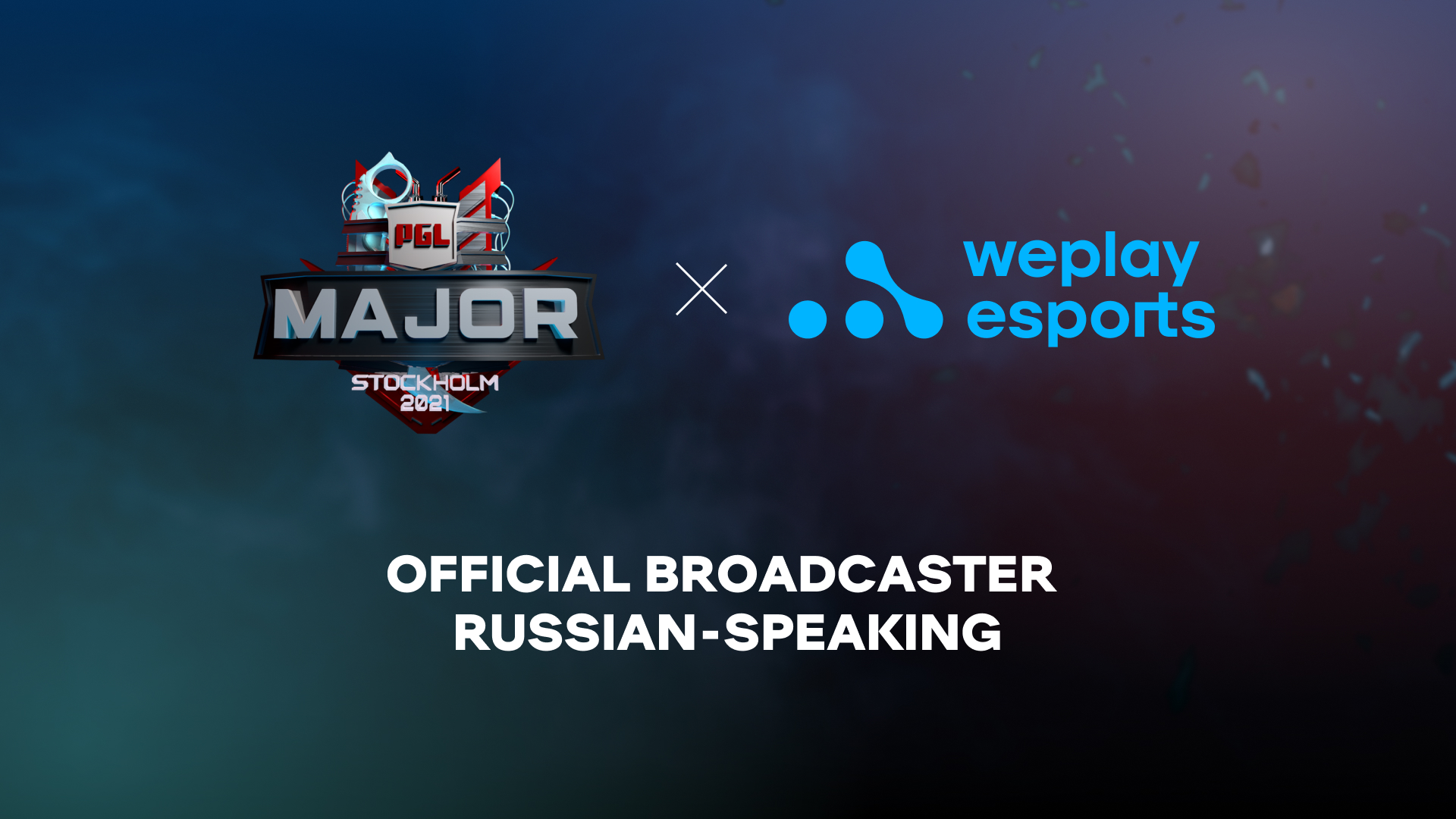 WePlay Esports is partnering with PGL to produce a full Russian-speaking broadcast for the CS:GO Stockholm Major 2021, which will run from Oct. 23 to Nov. 7.

WePlay has hosted several of its own CS:GO events, including WePlay! Clutch Island and a Regional Major Rankings event in 2020, adding the company’s signature flair for thematics to give each tournament an entirely unique feel.

For the Stockholm Major, WePlay is already working to put together a broadcast that will be “memorable and entertaining” for all audiences. The production will include custom sets, talent outfits, augmented reality elements, set extension, pre-recorded content, and much more.

“WePlay Esports will bring everything we have to make this event the greatest tournament CS:GO history,” general producer and chief visionary officer at WePlay Esports Maksym Bilonogov said. “Our proficiency, previous events’ experience, bleeding-end production technology, endless passion and desire to create something new, everything will be unleashed during PGL Major Stockholm 2021.”

Related: Stockholm reportedly remains a priority for the CS:GO Major

The event organizers for the Major are still committed to hosting the competition in Stockholm despite Valve recently pulling Dota 2’s The International 10 from Sweden due to a vote by the Swedish government and the Swedish Sports Federation to not accept esports into the sports federation, complicating the logistics for the event.

The Major itself will see 24 teams qualifying through upcoming RMR events before traveling to Stockholm in October to compete for their share of the $2 million prize pool, the highest in CS:GO history.