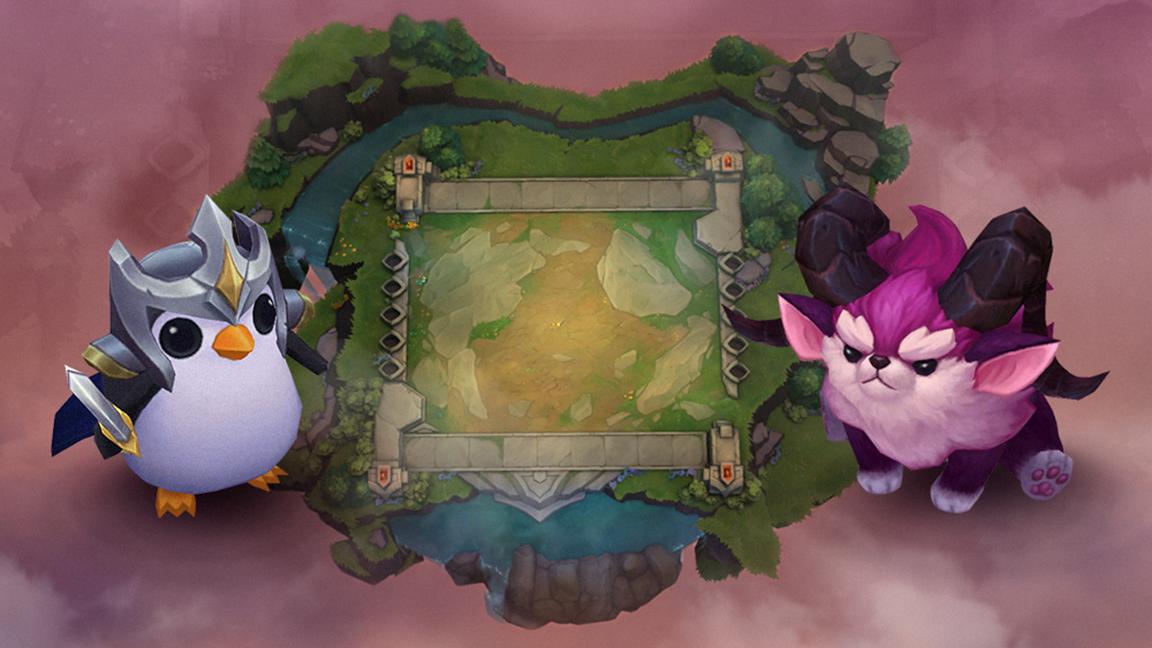 Many Twitch viewers in Teamfight Tactics streams like to tell streamers what they should do and pick every round. These suggestions aren’t always great, and sometimes they might make you and other viewers think “I’m better than Twitch chat at this video game.”

The next time you think that, remember that Twitch chat is ranked Gold IV in TFT.

Yes, Twitch chat can have a rank in TFT. It got one through a special channel called TwitchPlayTFT, in which any person can type a command in the channel’s chat to suggest an action for a robot to do in a match. It can be confusing at first, but users have been coordinated enough to win matches and reach Gold IV with six Assassins and three Ninjas.

People can suggest actions by typing number and letter combinations that are shown on the screen. For instance, you can suggest the bot to move a unit to another cell by typing its current cell and the one you want it to go to next. You can also suggest it to reroll the units shop by typing “!r” and getting a new set of champions. There’s a commands guide for users to follow since there are so many ways in which players can interact with the robot and lots of possible outcomes for their actions. Even so, it works well enough for all users to collectively reach Gold IV and stay there for some matches.

TwitchPlayTFT is always online and you just need a Twitch account to be a part of it. If you’re tired of playing the game alone, this is a great opportunity to have some interaction with other players.

And it’s also an opportunity to say you’re Gold IV in TFT, especially if your personal account’s rank is worse than that.