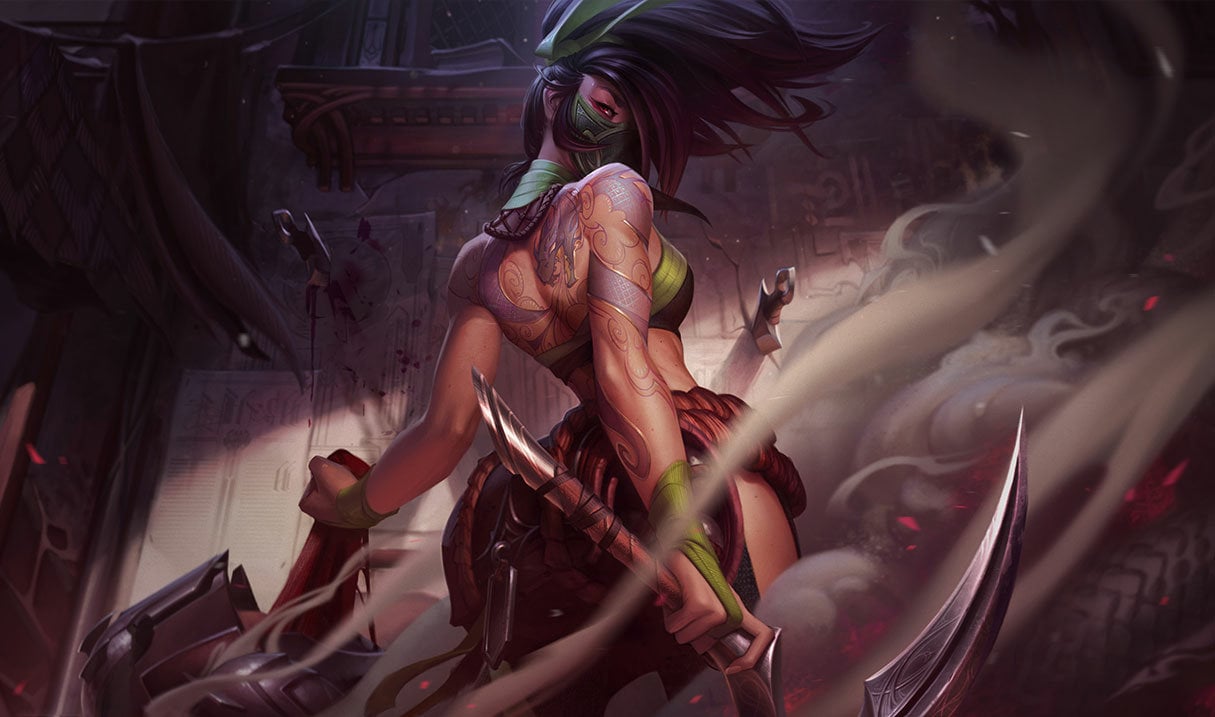 Ninjas reign supreme in Teamfight Tactics Patch 9.14. At Twitch Rivals, the composition was featured in practically every match. The eventual winner of the tournament was Josh “JoshOG” Beaver and his notorious Volibrawler comp, but the dominance of Ninjas was hard to ignore.

There’s a couple of obvious choices that pair with Ninjas, but the best combination might come as a surprise. Assassins are still extremely strong and go hand in hand with Ninjas, but Elementalists ever-so-slightly come out on top.

The reason is that the comp has consistent damage dealers and a beefy tank. Daisy has recently taken a hit to her damage numbers and her health, but she’s still a reliable frontline. She’s also technically an additional unit, something that’s especially valuable in the mid-to-late game.

There isn’t much leeway when it comes to Ninjas/Elementalists. You need the precise units to make up the comp. After you’ve hit the six core units, an element of creativity is allowed. But you should ideally continue on the damage route. First, pick up an extra Assassin like Evelynn, then a second Akali is a strong option, or even Swain, Anivia, or Cho’Gath.

In the early game, you should never tunnel on the comp. More than one Ninja and less than four is going to do you a disservice, negating your damage potential. Instead, you should opt for Assassins like Kha’Zix, Zed, and Pyke. You can sell Kha’Zix and Pyke once you’ve hit four Ninjas, but remember to keep Zed for the Ninja synergy. He’s one of the strongest units in the comp, besides Akali, so don’t be afraid to give him items.

The comp comes into fruition when you pick up Akali. The earliest you’ll find her is level five, but realistically, you’re more likely to find her at level six. She’s a four-gold unit and she isn’t always easy to come by, but once you have her, you’ll be in a strong position.

Before this point in the game, you should actively be looking for Ninjas. Zed should be waiting on the battlefield, while Shen and Kennen ride the bench. Once you pick up Akali, you can pivot. It doesn’t matter who you’re running as long as you have the foundation of the comp and preferably a few items. Your main damage-dealing Ninjas will be Akali and Zed, but Kennen packs a punch, too. Either way, you should prioritize Akali. She hits by far the hardest in the comp, and if she can survive, she’ll easily carry you to the top of the tables.

A few items that work well on her include Hextech Gunblade, Seraph’s Embrace, Dragon’s Claw, and Phantom Dancer. As for Zed, Infinity Edge, Bloodthirster, and Rapidfire Cannon are ideal.

After you have the bulk of your force, you’re free to look for your remaining Elementalists. In the meantime, sticking with a crowd control heavy frontline with units like Cho’Gath, Sejuani, and Gnar is fine, but stacking Assassins is more sensible.

Elementalists are one of the easiest synergies to pivot to. In the case of Ninja comps, you should already have Kennen. Next, all you need is Lissandra and Brand. Anivia is another Elementalist, but she isn’t necessarily the best option in this comp. Brand is also arguably stronger, offering heavy AoE damage and the possibility of pivoting to Demons.

Once you’ve acquired your six core units, you’ll be in an extremely advantageous position. From this point on, you should be looking to level up your units and adapt to your enemies. This could mean pivoting again, but most likely it’ll mean finding stand-alone units, itemizing, and countering appropriately.

Don’t expect this comp to be around for long. Play it while you can. Riot Games is trigger happy with micropatches and Ninjas and Elementalists are begging to be nerfed.