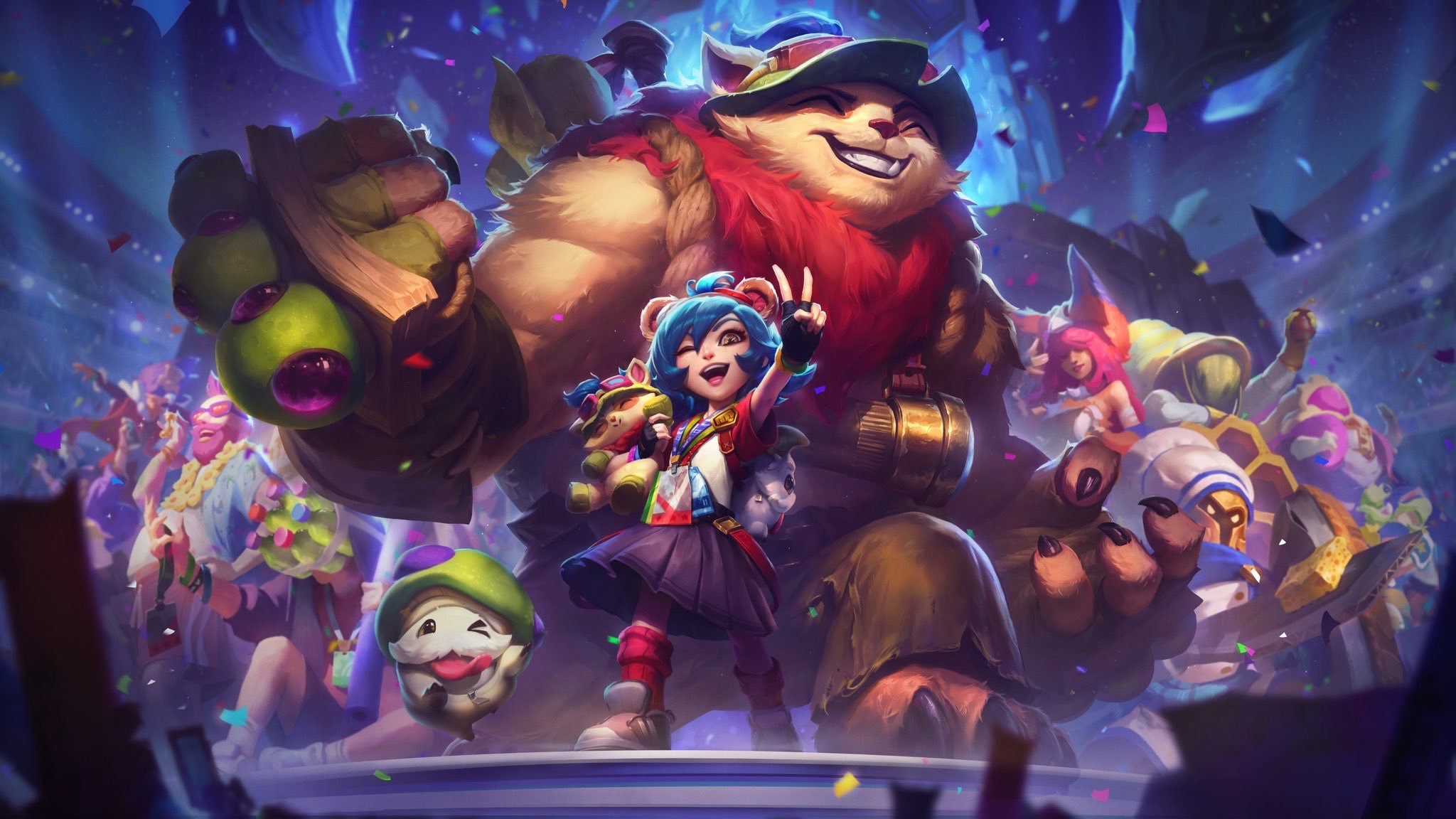 League of Legends fans across the globe all had to take some time to relax and breathe after the whirlwind of announcements that Riot Games made yesterday during its celebratory stream for the game’s 10-year anniversary. No one expected the plethora of new projects that Riot revealed. But now that they’ve been revealed, there’s plenty of excitement in the air.

From a new digital card game to an animated series, League fans and general fans of video games were stunned when Riot unveiled an entire lineup of new titles that will be coming out in the near future. Here are some of the most highly-anticipated future projects that Riot will be rolling out in 2020 and beyond.

1) Project A: Riot’s character-based tactical shooter in a new world

Riot has always created various side project games—like Mechs and Minions or Teamfight Tactics—and they were all based on the universe of League. Project A, on the other hand, will be Riot’s first real venture into a completely new universe and game genre. The tactical first-person shooter will be set on Earth in the near future with a whole new cast of unique characters that bring their own special abilities to the battlefield.

This was a reveal that caught every single fan off guard. There weren’t many reports of Riot making a shooter and this genre was far from what people believed the company was looking to enter. But the news of Project A has caught the attention of many people, including pros of other popular FPS games like CS:GO and Overwatch.

Riot said that fans shouldn’t expect too much information outside of the opening announcement, but the anticipation for this game is palpable across the gaming and esports community.

2) Project F: A RPG/MMO game based in the world of Runeterra

Fans didn’t get much information about this title from Riot, but it’s something that the League community has been clamoring about for a long time. Riot has finally revealed a small teaser into what could be the company’s long-awaited MMO game, Project F.

We only got brief glimpses of the game during the 10-year anniversary stream, but this has us more excited than ever before. The developer said that Project F’s purpose was to find a way for players to explore the world of Runeterra, which has an incredibly rich lore to go with the multiple locations and characters within it.

So many people have waited for this news since Riot’s co-founder Mark “Tryndamere” Merrill asked if the company should build a game like this in 2018. Although fans shouldn’t expect much news about Project F until possibly next year, they should stay patient while Riot works its magic.

The most developed game of the bunch is Riot’s digital card game, Legends of Runeterra. With the game now available for testing, many popular streamers and League personalities have already begun creating guides and gameplay content for players to watch.

People can also sign up for pre-registration. Once you’re approved, you can download the game and try it out for yourself. LoR looks extremely polished with a clean interface and a relatively easy-to-understand gameplay system.

LoR seems to be fast-paced and is great at balancing the effects of RNG along with giving players the agency to control their fate while doing battle against others. The game will also be available for cross-play between PC and mobile platforms.

4) League of Legends and TFT head to mobile

One of the biggest announcements that Riot began the anniversary stream with was the reveal of League of Legends and Teamfight Tactics heading to mobile devices.

There have been so many knockoffs of League on mobile, but fans will finally get to play on Summoner’s Rift while on the go. In fact, League was confirmed to not be a direct port of the PC version. Instead, Riot had to rebuild the game from the ground up and will ship out a new mobile version called League of Legends: Wild Rift.

Wild Rift stays true to most of League‘s base gameplay design, as it should. But there are several big changes in-game that traditional League players will need to adjust to. Warding is completely revamped, for example, and there aren’t any inhibitors.

TFT was also a no-brainer for mobile devices since other autobattlers have found success on the platform. This should also help boost TFT’s player base since people will be able to play some quick games even when they aren’t home.

After years of amazing cinematics and exciting music videos, Riot has finally created a show based on the deep lore behind some of League’s most popular characters.

Arcane will take place in what looks to be Zaun, the polluted underbelly city beneath Piltover. The story will focus around “the origins of two iconic League champions—and the power that will tear them apart.” There are only a few champions that come to mind, like Vi and Jinx, who both come from Zaun-based backgrounds.

This show could explore the dynamic between both characters. There have been multiple rumors and speculation hinting that these characters are linked in ways that we might not have seen coming. The chance to dive deeper into the expansive world of Runeterra should be exciting for any League fan.