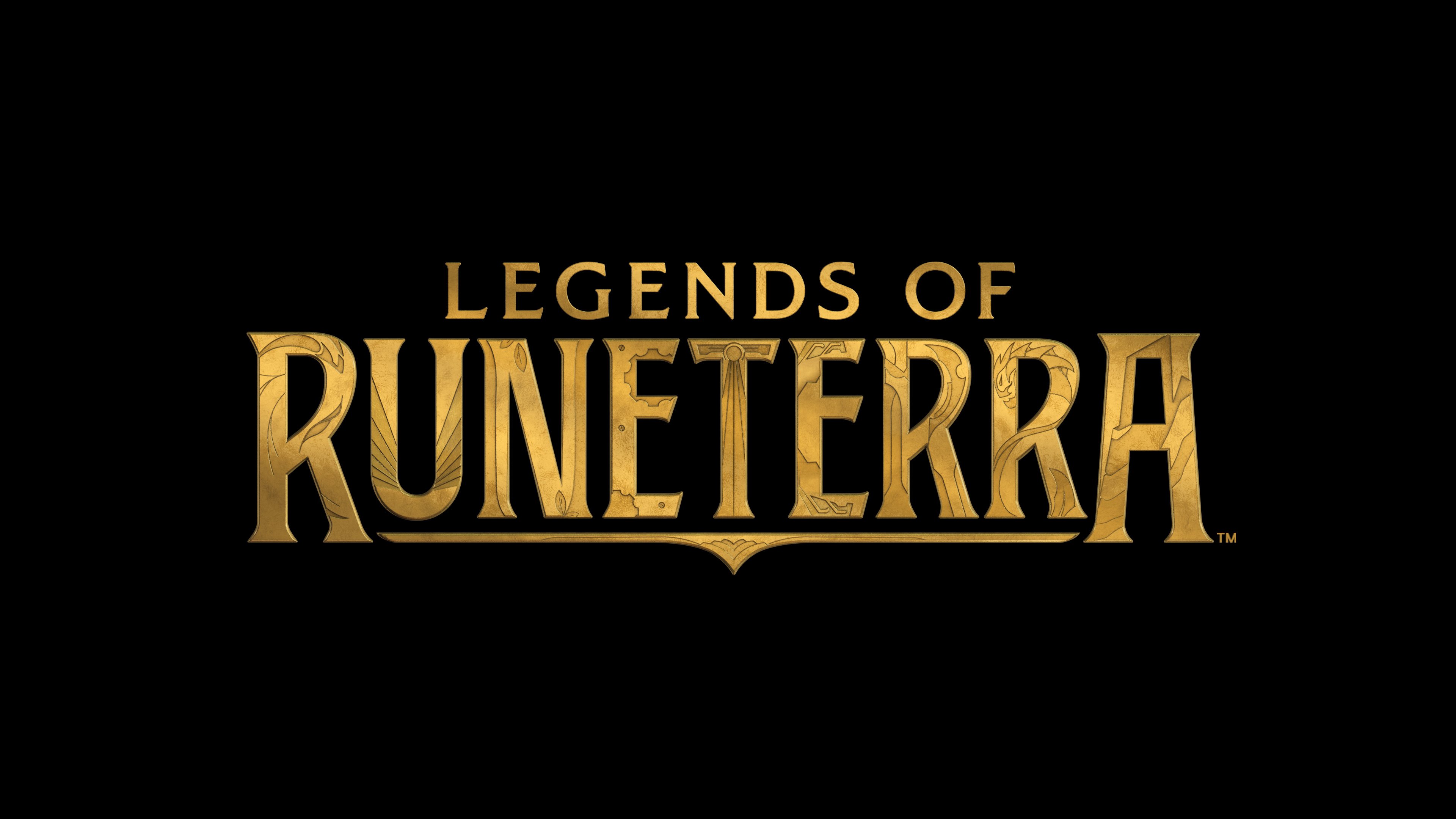 Legends never die. But today, the meme “Riot Game” can finally be put to rest. In celebration of League of Legends’ 10th year anniversary, Riot Games revealed several projects that the company has long been working on, including Legends of Runeterra, a competitive collectible card game set in the League universe.

Runeterra is a sprawling world filled with a rich lore. Rather than grouping by classes or jobs, champions and cards are grouped by regions: Demacia, Noxus, Freljord, Piltover, Zaun, Ionia, and the Shadow Isles. The game comes loaded with preset decks, pitting the frosty might of Tryndamere and Braun against the shadowy stealth of Hecarim and Elise, for example. Each region has a distinct playstyle, but can be heavily customized to suit the player’s needs.

Much like Blizzard’s Hearthstone and Valve’s Artifact, cards draw heavily from existing lore. While most faces will be familiar, expect to see new additions join the cast of Legends of Runeterra.

The aim of the game is to take down the opponent’s Nexus, which has 20 health. Players will have a wide range of heroes, spells, and gadgets at their disposal to rain down on their enemies.

The most noticeable change in Legends of Runeterra’s gameplay is the presence of defined summoning and battle phases. Instead of characters clashing against each other at the end of the turn like Artifact, or players choosing who attacks what in Hearthstone and Shadowverse, attack and defense are swapped between the players every turn.

A dedicated summoning phase allows players to summon characters and play spells. Each player uses one card each until the attacker decides to commit his characters to an attack and trigger the battle phase. The offense will have to decide the placement of their cards first, allowing the defender an opportunity to decide which cards to block with, and against whom. Only six characters can be in play, and forcing extra summons will simply destroy them without any refund.

This gives rise to card effects such as “Fast” and “Slow” spells. “Fast” spells can be played any time, while “Slow” spells can only be played during the summoning and preparation phase. Some characters have “Elusive,” which means they cannot be blocked unless the opposing character posses the same trait, or “Quick Attack,” which allows a character to get an attack off before the blocker gets to retaliate, allowing fragile cards to destroy their opponents without taking damage.

Players consume mana to summon cards. In Legends of Runeterra, the max mana limit is 10, with three additional mana gems that can be only be used for spells. These get filled automatically if the player is left with additional mana after the end of the turn, and will be consumed first when using a spell.

Heroes in the game also level up. Unlike Shadowverse’s Evolution mechanic, which can be used at will but have limited charges, heroes in Legends of Runeterra level up after a certain objective is completed. For example, Jinx requires you to empty your hand, while Tryndamere requires him to die. Yes, dying levels him up.

Legends of Runeterra offers a unique CCG experience in a crowded market, and toes the line well between the ever-present RNG of card draw and giving players agency to control their destiny.

It’s a fast-paced game with several interesting effects that are really only possible in a digital card game. It stands out from other card games of its ilk and appears to be a good balance between accessible and hardcore. Practically every card has an additional effect or objective to complete, which allows for more levels of interaction and chaining of cool combos.

The game will be available on both PC and mobile, and pre-registration for Android users is already available. Fans can sign up on the official website to keep up with updates.