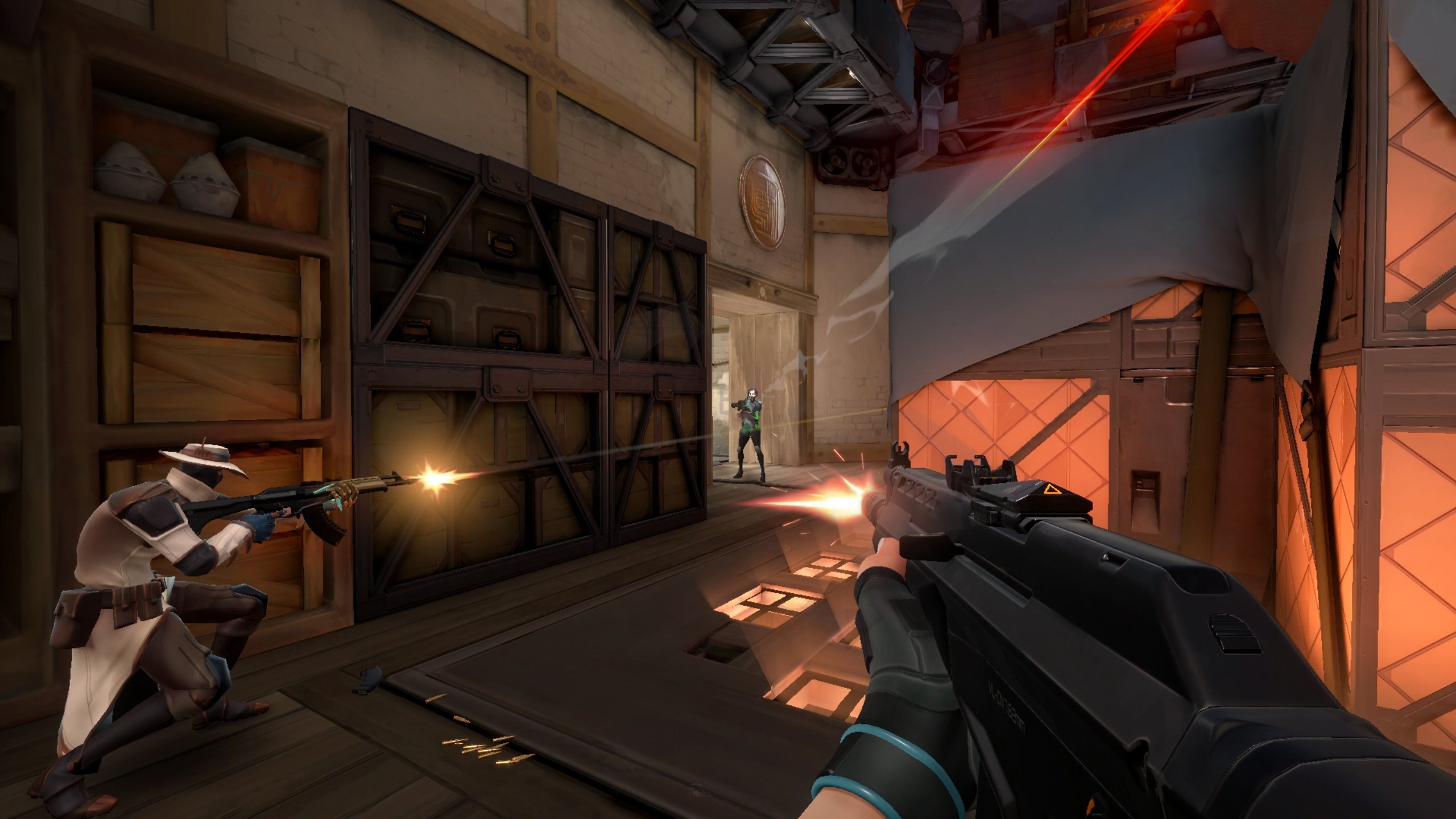 At the 10th anniversary edition of Riot Pls, a slew of titles were announced, including a card game, a fighting game, and a mobile version of League and TFT. Perhaps the biggest surprise of the event, however, was Project A.

In a similar vein to Overwatch, Project A brings together precision gunplay, with a unique cast of characters and abilities.

Gameplay will be centered around guns, however, creativity will play a big part, allowing for players to create opportunities and take the high ground.

Unlike the new fighting game and card game, though, Project A will be separate from League’s Runeterra universe. Instead, the game will be set on Earth in the near future.