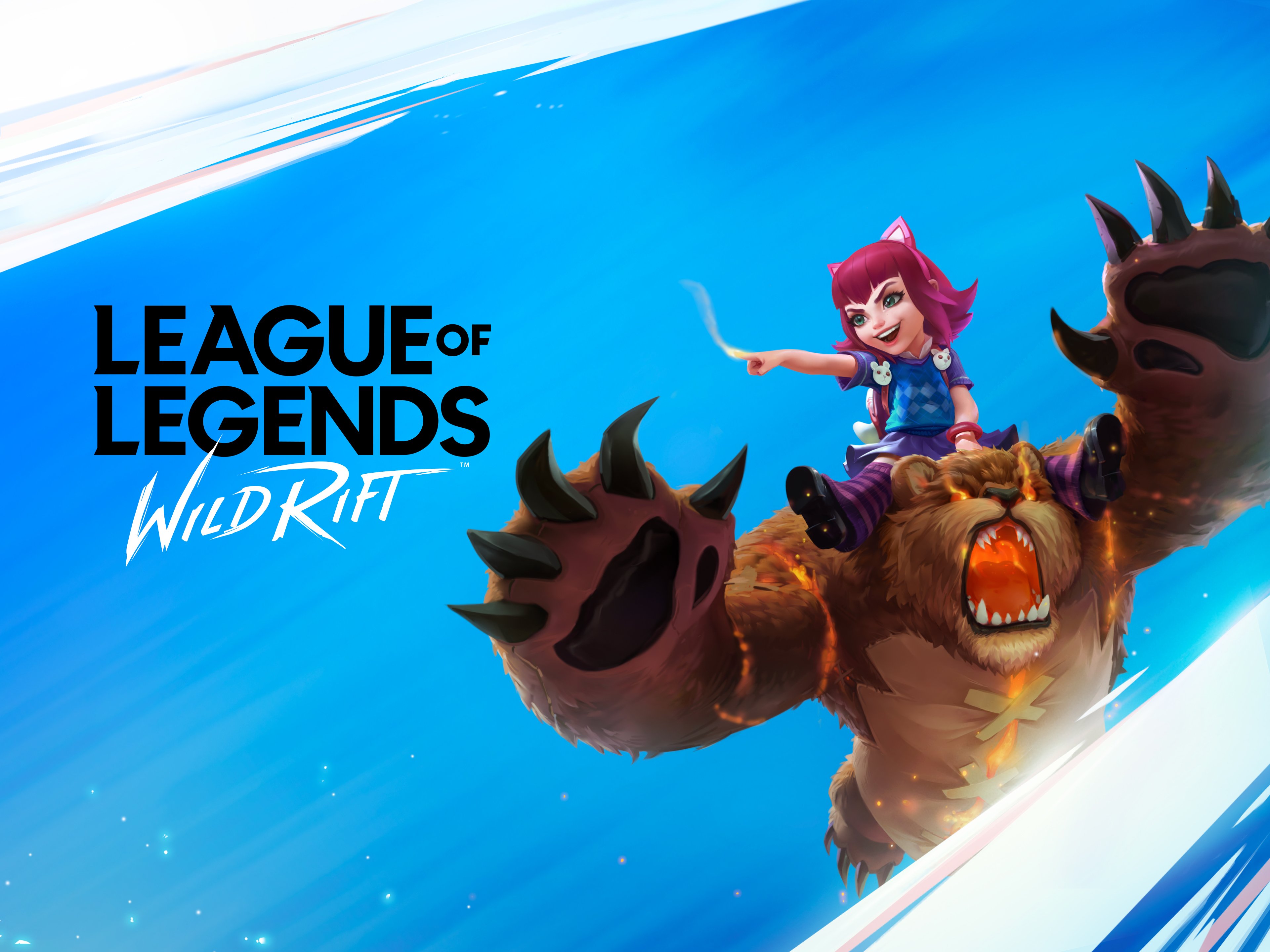 Riot Games dropped bombshell after bombshell for League of Legends’ 10th anniversary. And with Wild Rift, a new, official mobile port of the MOBA, is easily one of the biggest reveals of the livestream.

League of Legends: Wild Rift isn’t just a simple reskin of the PC client. It’s built from the ground up with unique art assets such as the “Champion Turntable,” and features revamped gameplay and scaling. It’s undeniably League, but it’s also a fresh experience on an even more accessible platform. Due to its status as a separate client, there’s no crossplay between the mobile and PC versions.

Dot Esports had the opportunity to playtest a beta version of the game yesterday. Here are our first impressions.

Wild Rift plays faithfully compared to the original. The gameplay is smooth and uninterrupted, and champions feel right at home in the new platform. The gameplay changes make the game faster-paced, with heroes hitting their peaks rapidly.

About 40 champions were available in the test client, including favorites like Ahri, Jynx, and Master Yi. Wild Rift’s roster does not follow the PC version’s timeline and will feature some fundamental differences. Champions are not a one-to-one port because of differences in gameplay on mobile. Wild Rift’s developers promised that ported champions may not have the exact same skills, but the emphasis is being placed on ensuring that playstyle remains unchanged between the platforms.

While League goes up to level 18, Wild Rift caps at level 15 like most other mobile MOBAs. This means fewer skill points for the players and changes in the minute numbers. Wild Rift retains four skills and one passive per champion, and the rune pages and summoner skills remain largely the same.

Wild Rift’s items are only available in base. Players will have to recall to purchase items, which is something several mobile MOBAs’ have done away with.

The map is mirrored in Wild Rift for the two sides, meaning that players will have to look out for the objectives in order to move to the correct lane. Minion kills provide more gold to the player, and missing a last hit will still grant a small amount of gold to heroes in the vicinity. A last hit indicator is present on each creep’s health bar to aid players.

Turrets remain largely the same, meaning they will rain fire on you if you dare attack an enemy under their protection. Plating is missing from the current version of the game. Inhibitors don’t exist, but standard objectives like Rift Herald, Dragons, and Baron are still there. Health pots are replaced by healing plants that grow near turrets, which players can hit and gobble up the restorative fruits that it drops.

Warding is pretty much entirely revamped. Now, a ward spot is more like an objective. Simply stand in the vicinity to activate it.

The layout is similar to a typical mobile MOBA. The minimap is on the top left, with skills and attack going on the bottom right. Two smaller, specific buttons to target heroes and towers flank the main attack button, and summoner skills are right in the center. The movement joystick will recenter itself on your point of contact.

Auto attacks and skills automatically target the lowest health hero in the vicinity, and dragging in an angle around the button changes the trajectory. The objective attack buttons provide you with more fidelity as to who to target, but there’s no way to point and click on a hero yet.

League of Legends: Wild Rift looks and plays great, but it’s not entirely unique compared to the mobile League clones such as Arena of Valor and Mobile Legends already on the market. Wild Rift’s biggest selling point will be its connection to the parent game, and its ability to leverage the IP and bring in the familiarity and universal concepts present in League.

If you own an Android, you can pre-register on the Play Store now. iPhone users will have longer to wait, but you can sign up for updates on the open beta. Riot Games will be rolling out alphas and betas by the end of the year, beginning in China, and fully release globally by the end of 2020.