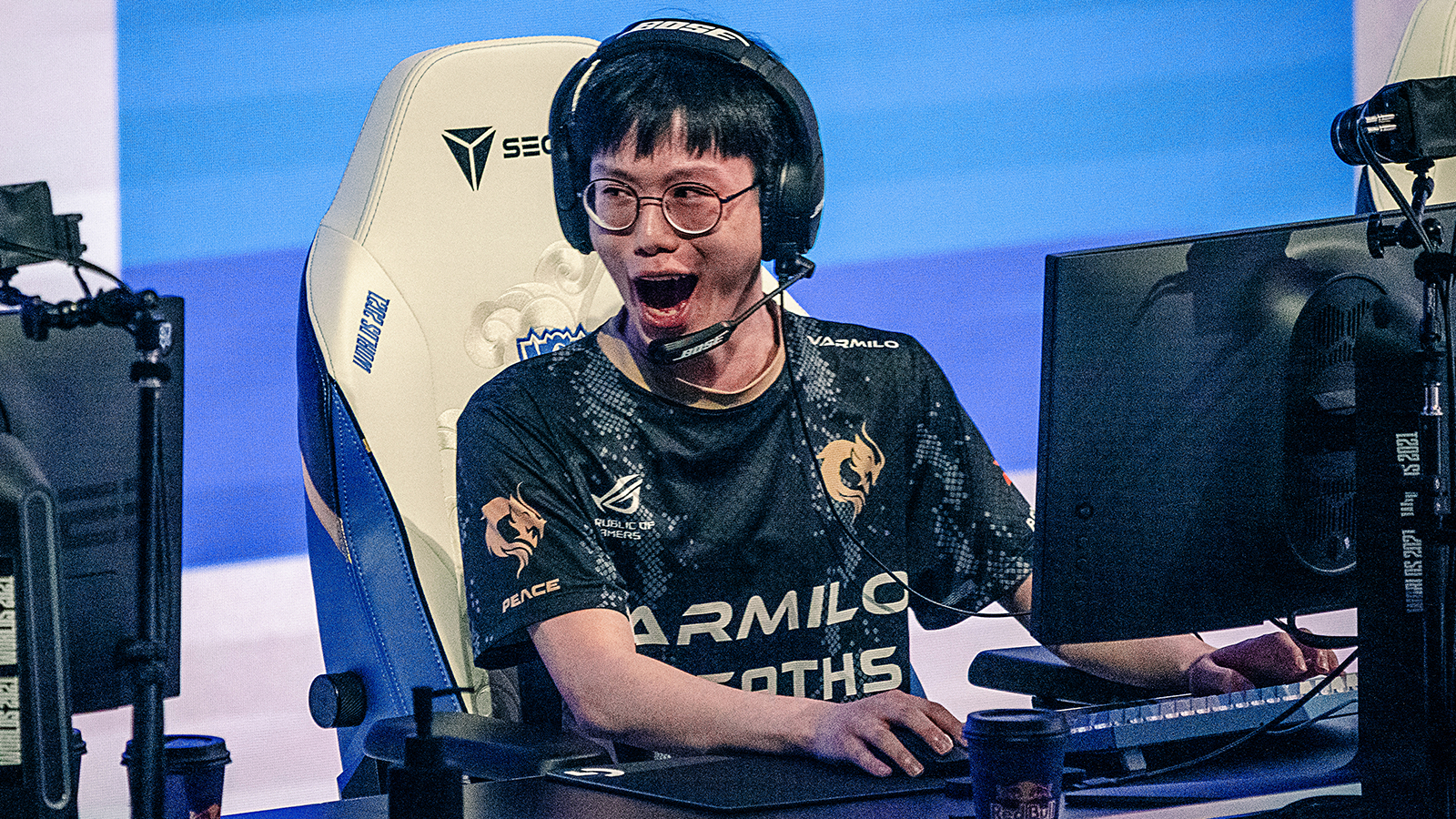 Star Oceanic bot laner Vincent “Violet” Wong is set to rejoin PEACE following a three-month stint with Golden Guardians in LCS Academy, sources have told Dot Esports. The LCO 2021 champ will pair up with Vicent “Gunkrab” Lin, who is role-swapping to support to play alongside his former Avant Gaming teammate.

Violet’s homecoming comes after the star hit several snags in his LCS quest, including prolonged visa issues. He ended up playing just 20 games in Academy.

According to Dot Esports sources, PEACE jumped at the chance to re-add Violet to their roster. The Hong Kong-born ADC played a role in bringing Gunkrab⁠—inactive since leaving Dire Wolves in January⁠—to the team’s 2022 roster. Current support David “Beats” Nguyen-Dang is expected to leave the org.

The Violet signing immediately puts PEACE back into title talks heading into the next Oceanic season. The star AD carry was the standout best in his role to end last year and drew the eyes of several interested LCS orgs looking for the next Victor “FBI” Huang to bring through the ranks.

Violet is now returning to Australia within the week.

Prior to winning LCO 2021 Split Two with PEACE, the 21-year-old played 26 games for the now-defunct Avant Gaming in 2020. He joined Peace in November that year.

His latest bot lane partner, Gunkrab, has been part of the Oceanic scene for more than half a decade now. Gunkrab made his OPL debut with Avant in 2019 and briefly role-swapped to support in 2020 to bring Violet into the squad for OPL Split Two playoffs. While Avant was bundled out of the postseason by ORDER in a 3–1 battle, the pair didn’t look out of place together in the duo lane.

The Aussie bot laner returned to AD carry in 2021 when he joined a veteran-heavy Dire Wolves roster. He played two splits that year alongside two-time OPL champ Cupcake. The team finished top four twice across their LCO campaigns.

PEACE failed to defend their Oceanic throne in Split One this year. They were booted out of playoffs in straight sets, losing to PGG and ORDER via back-to-back 3–0 sweeps.