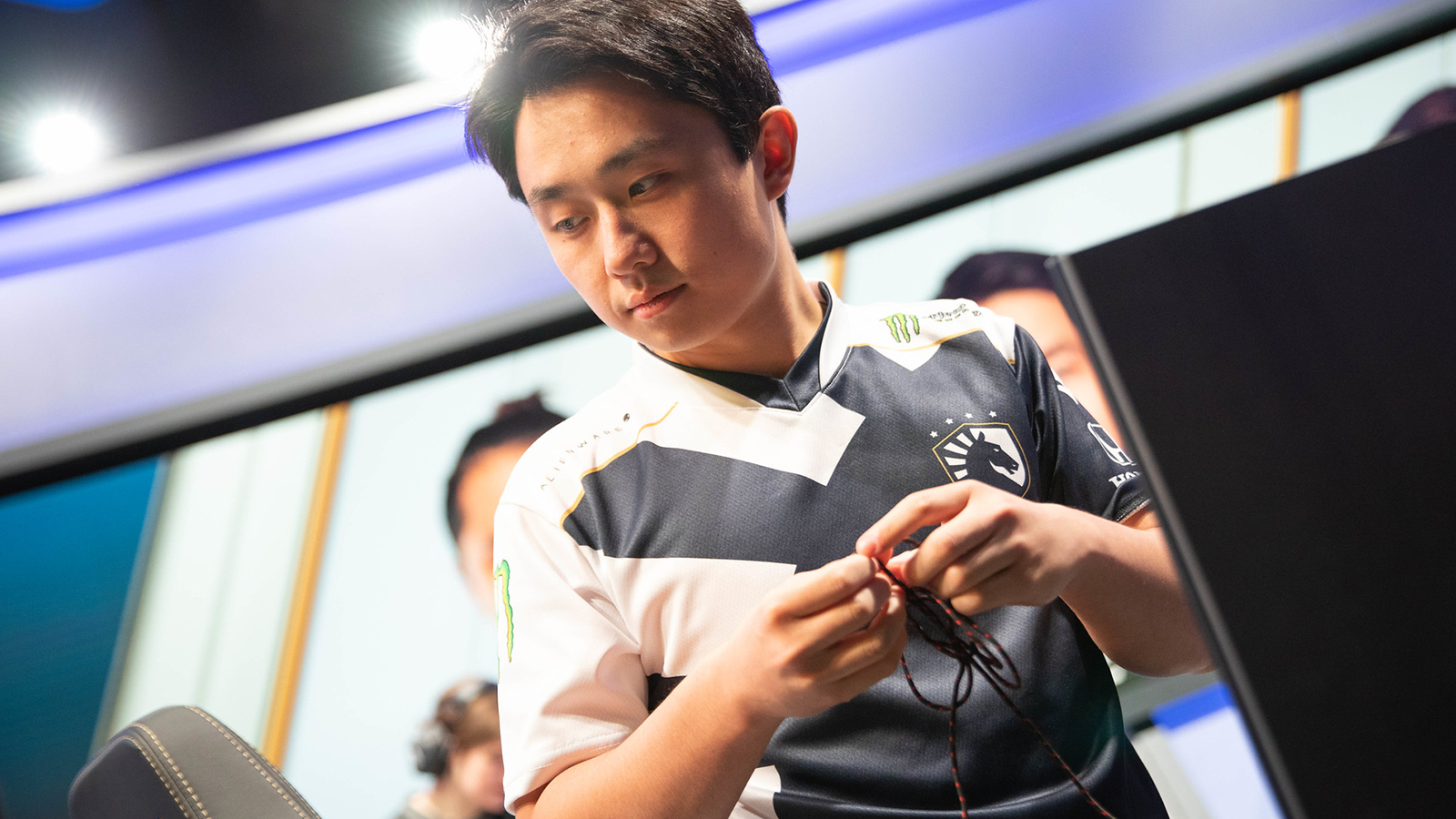 Star Australian jungler Shern “Shernfire” Tai is on the verge of returning to competitive League of Legends after a half-year hiatus from play, sources have told Dot Esports, with the four-time Oceanic champion set to join rebuilding French organization Team Oplon for LFL 2022 Summer.

The 23-year-old Malaysian-born playmaker has been a League-free agent since leaving Cloud9 in late 2021. He will replace Bruno “Bruness” Freund in Oplon’s lineup.

Prior to this French switch, Shernfire spent two years in Los Angeles. He originally moved from Australia to the United States to play for Team Liquid’s development squad and racked up six LCS starts and fifteen Academy games for the heavyweight North American outfit between November 2019 and February 2020.

The Aussie jungler then enjoyed a longer stint on Cloud9 the following year—across Academy and Proving Grounds, Shernfire clocked up 83 appearances.

Where Shernfire did the most damage in his League career, however, was his domestic region, Oceania. The 23-year-old won four domestic titles between 2017 and 2018 playing in the Oceanic Pro League and twice represented Australia at Worlds. The jungler, who was a key part of the juggernaut Dire Wolves roster for those two years, was suspended several times for various infractions.

Shernfire will become one of the LFL’s only import players when he links up with Team Oplon in Summer. Mirage Elyandra boast two of the other non-resident players in Korean Kim “RangJun” Sang-jun and Canadian Cody Sun

Oplon are making a number of League roster changes after finishing dead last in France’s Spring season. According to Upcomer’s Briec Seeger, the org has already jettisoned jungler Bruness, and has signed Fares “Xicor” Saidana to play mid lane. One retention Oplon has locked in is 18-year-old mid laner Pengcheng “Peng” Shen, who has been a bright light for the squad so far this year.

LFL has dominated European Masters 2022 Spring thus far, with LDLC in the final and one of Karmine Corp and Vitality.Bee set to join them following the semifinals.