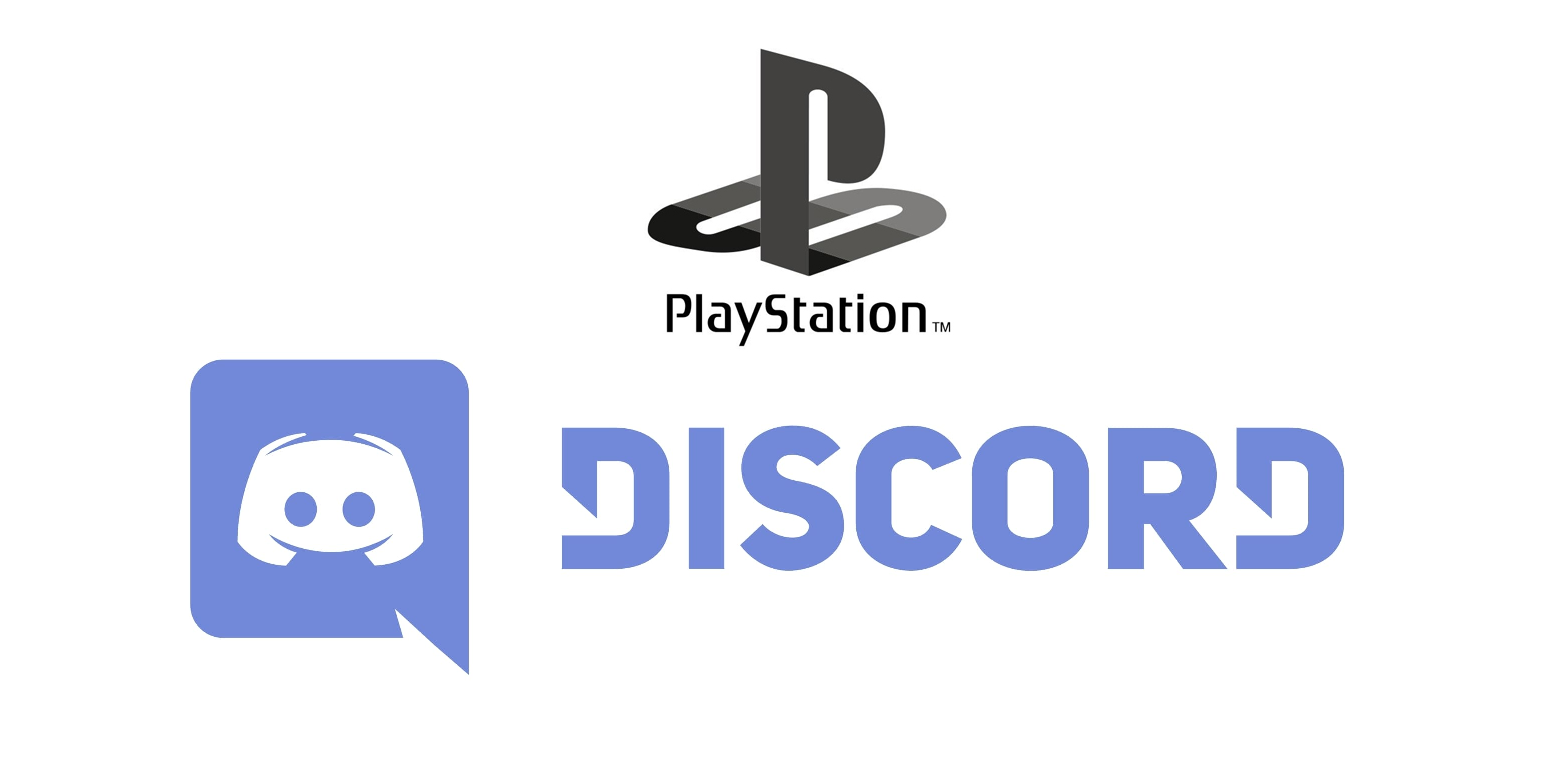 Images via Sony and Discord | Remix by Scott Duwe

Sony Interactive Entertainment has made a minority investment in Discord, the popular communication service platform, which will bring Discord to PlayStation platforms as early as next year, the company announced today.

Near the end of March, Discord was reportedly in “exclusive talks” with Microsoft about selling the platform for $10 billion, but those talks eventually fell through. It appears that Sony was on deck, waiting to strike and make the investment. Full details of the deal were not disclosed.

“At PlayStation, we’re constantly looking for new ways to enable players around the world to connect with one another, form new friendships and communities, and share fun experiences and lasting memories,” said Jim Ryan, Sony Interactive Entertainment president and CEO. “It’s in this spirit that we’re excited to announce a new partnership with Discord, the communication service popularized by gamers and used by more than 140 million people every month around the world.”

Ryan said PlayStation and Discord are “already hard at work connecting Discord with your social and gaming experience on PlayStation Network” and that the overall goal is “to bring the Discord and PlayStation experiences closer together on console and mobile starting early next year, allowing friends, groups, and communities to hang out, have fun, and communicate more easily while playing games together.”

Discord on console could revolutionize the way that PlayStation players use voice chat, changing up the way that the console ecosystem’s parties work. The possibility of both video and text chat functionality being added by Discord is also tremendous.

“From our very first conversation with co-founders Jason Citron and Stan Vishnevskiy, I was inspired by their lifelong love for gaming and our teams’ shared passion to help bring friends and communities together in new ways,” Ryan said. “Empowering players to create communities and enjoy shared gaming experiences is at the heart of what we do, so we are beyond excited to start this journey with one of the world’s most popular communication services.”