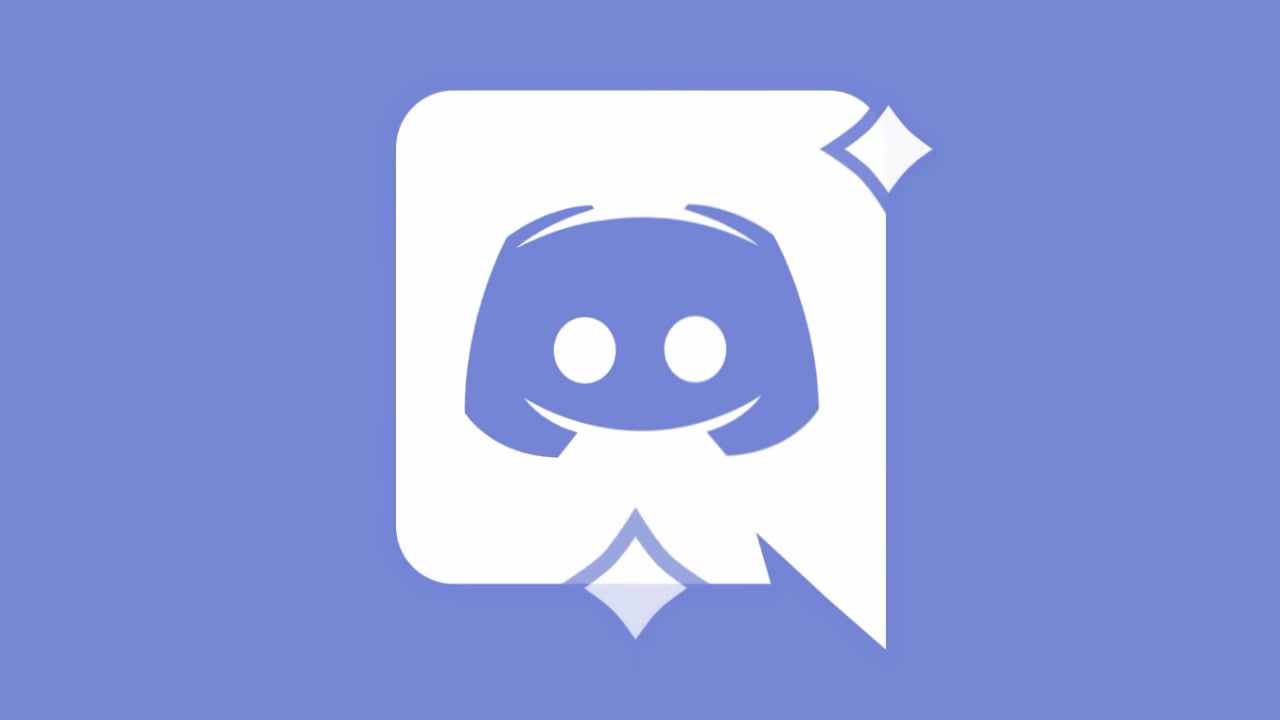 Multiple reports emerged last month that placed Microsoft in exclusive talks to acquire Discord. But now, it seems like the communication platform is taking itself off the market.

The Wall Street Journal reported today that after entertaining offers and talks with at least three companies, Discord will remain independent.

Discord was reportedly seeking a buyer that would purchase the platform for $10 billion or more, and Microsoft spearheaded a group of several large companies that showed interest. Microsoft quickly advanced the acquisition talks, but it was also reported that Epic Games and Amazon were among the other interested parties.

Discord recorded over 140 million monthly active users late in 2020 and is a community hub for multiple different demographics, which has only continued to grow over time. WSJ said the platform grew its userbase and nearly tripled its revenue to around $130 million last year.

While this deal has been shelved, “people familiar with the matter” told WSJ that talks could be resumed in the future. But Discord’s leadership has reportedly resumed looking into potential initial public offerings.

Microsoft will likely continue to try and acquire additional assets, specifically well-known online brands, which it has shown a clear willingness to pursue over the last few months. With the successful purchase of ZeniMax, the parent company of Bethesda, and making an offer to purchase TikTok last year, the company is aggressively trying to increase its presence in consumer media.