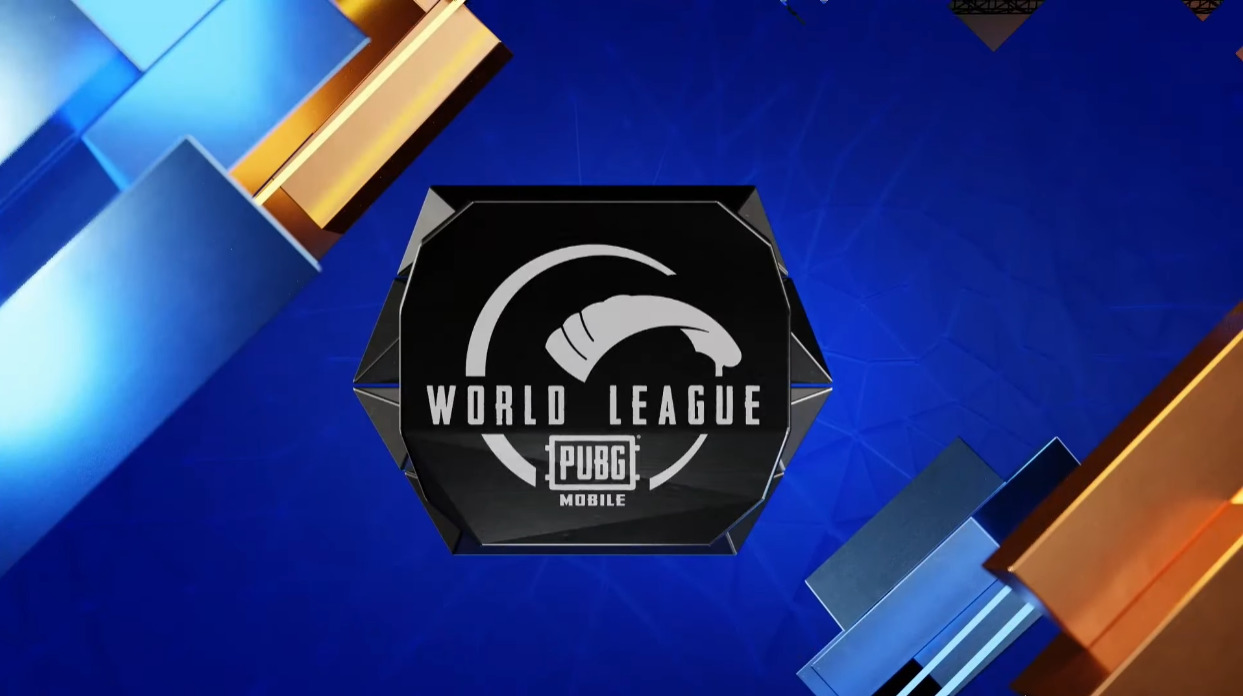 The opening weekend of the PUBG Mobile World League (PMWL) West season zero happened on July 12 and 13. A total of 20 teams are competing in the PMWL for a share of the $425,000 prize pool and the trophy of the first World League.

All 20 teams played 10 matches across two days in the opening weekend. The weekend’s results were used for seeding the teams into five groups of four teams each for the league play of the World League.

The league play will constitute the most major part of the PMWL and will run from July 14 to Aug. 2. A total of 16 teams from here will advance to the finals where one will be crowned as the Western champions.

The PMWL was supposed to be an offline event at the PUBG Mobile esports studio in Katowice, Poland but is being held online due to health concerns as a result of the COVID-19 pandemic.

Related: Scores and standings for the PMWL East opening weekend

Here are the overall standings and the scoreboards of every match of the PMWL West opening weekend.