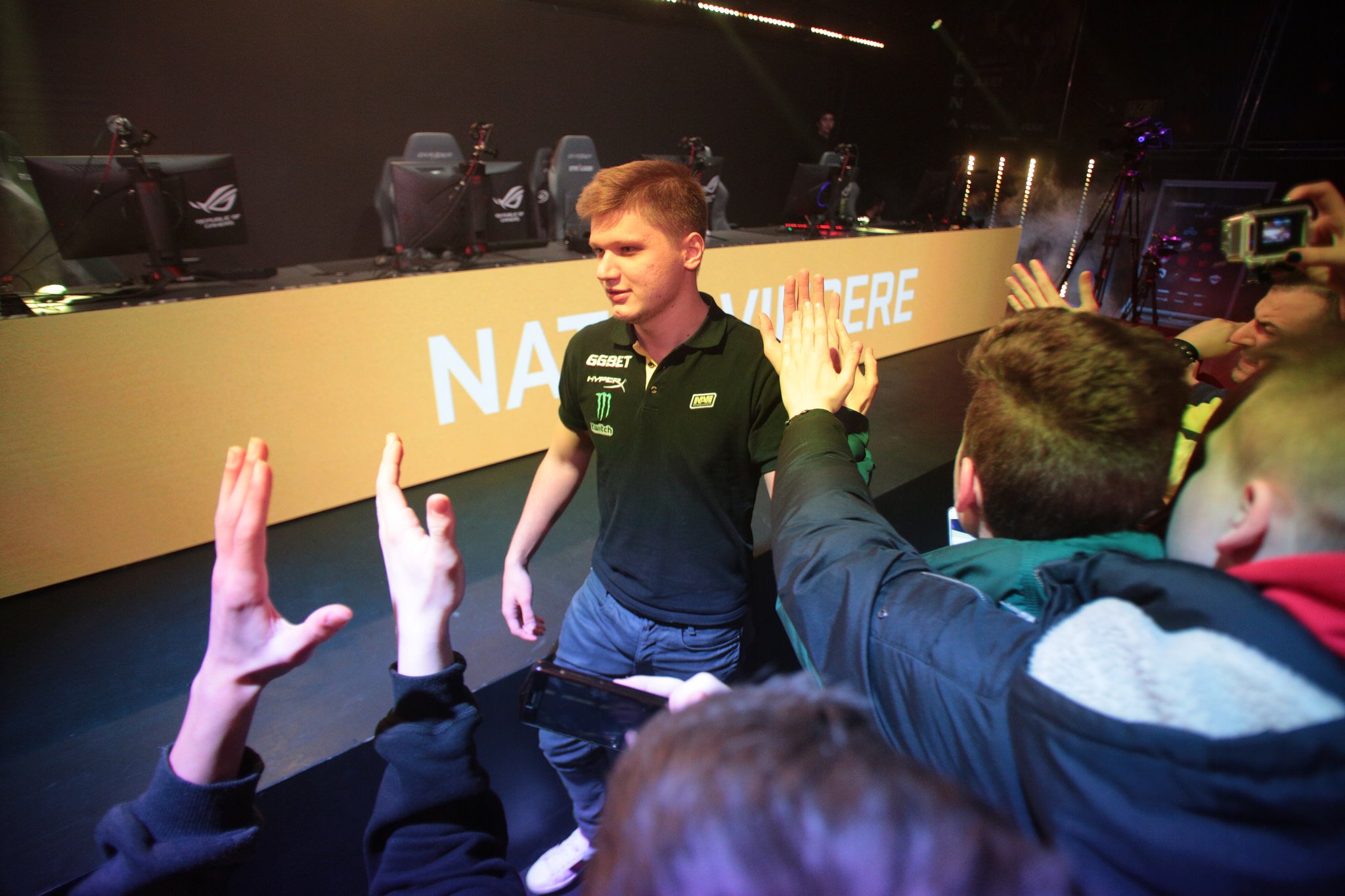 Natus Vincere have slipped from their throne at the top of the European Conference in the ESL Pro League over the past few weeks. But their best player hasn’t seen a similar decline in his individual play.

Oleksandr “s1mple” Kostyliev has been the top ranked player throughout most of the seventh season of the ESL Pro League, and he holds this position heading into the final week of the regular season.

S1mple has 534 kills this season, which is 30 more than his nearest competition. His K/D ratio of 1.67 is also 0.21 points higher than second-ranked Russel “twistzz” VanDulken from Team Liquid. And if that’s not enough, s1mple’s 69 clutches are the second most in the league.

Most recently while the teams had some time off before week seven of the pro league, s1mple took home the HLTV MVP award from DreamHack Masters Marseille—despite Na’Vi losing to Astralis 2-0 in the finals.

Throughout the final match, s1mple was the only player on Na’Vi who had a positive rating—he was positive eight. S1mple had the second highest average damage per match on either team at 92.7, and he had the most kills with 41.

This is s1mple’s second HLTV MVP award of the season, even though his team has never finished first in those events.

Although Na’Vi aren’t at the top of the standings right now, they’re locked into a spot in the finals—and most teams will want to avoid facing them in the postseason. This is largely due to s1mple’s capability to carry his team even through sloppy play.

With games against Fnatic and G2 Esports coming up, Na’Vi will rely on s1mple to help them improve their final seeding.