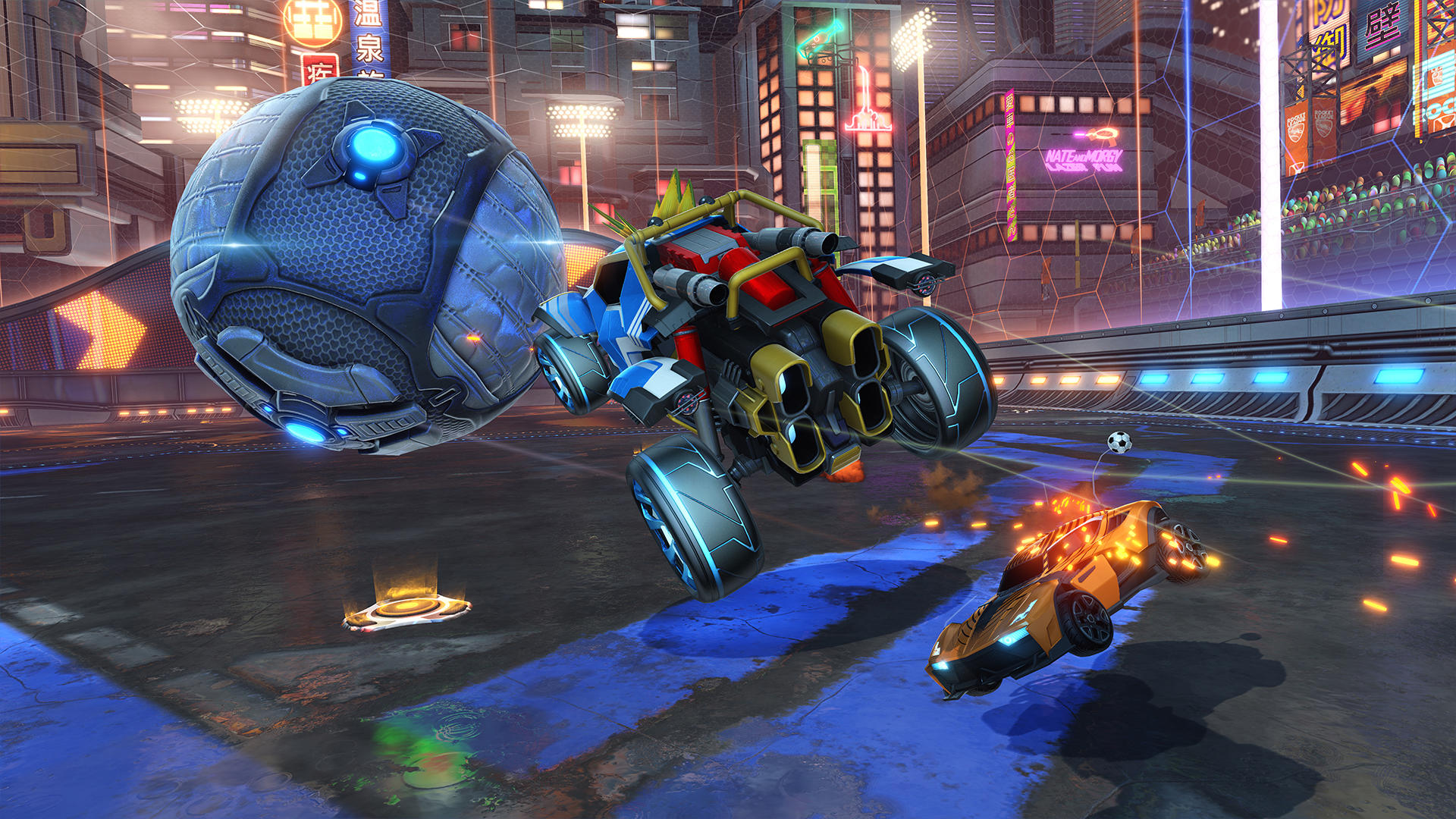 Envy has signed Athena, one of the most popular Rocket League content creators, to its creation network, the North American organization announced today. She boasts over 1.5 million followers across her TikTok, Twitch, YouTube, and Twitter accounts.

Athena has placed first in the last three Twitch Rivals Rocket League tournaments and has appeared regularly as an esports commentator and analyst for Rocket League esports. Aside from streaming and casting, she’s also a musician. Athena joins a team of content creators at Envy that includes other women such as chess players Alexandra Botez and Andrea Botez.

“Her irreverent humor, high-skill gameplay, and musical talent combine on any given day to entertain thousands of concurrent viewers through a mix of Rocket League matches and commentary, playing the piano, or just chatting with fans,” Envy said.

Aside from streaming under the Envy banner, the partnership between Athena and the North American organization will include future activations, such as a collaboration with Monstercat, crossover appearances on stream, and IRL with top-ranked Envy Rocket League players, like four-time RLCS champion Pierre “Turbopolsa” Silfver.

“Athena is a great fit for the type of culture we’re looking to build,” Envy’s chief content officer Andrew Peterman said. “She’s one of the most popular Rocket League creators in the world but remains relatable and down-to-earth. We’re excited to have her join Envy and grow with us.”

The 24-year-old is already live with her first stream under Envy. You can check it out on her Twitch channel.