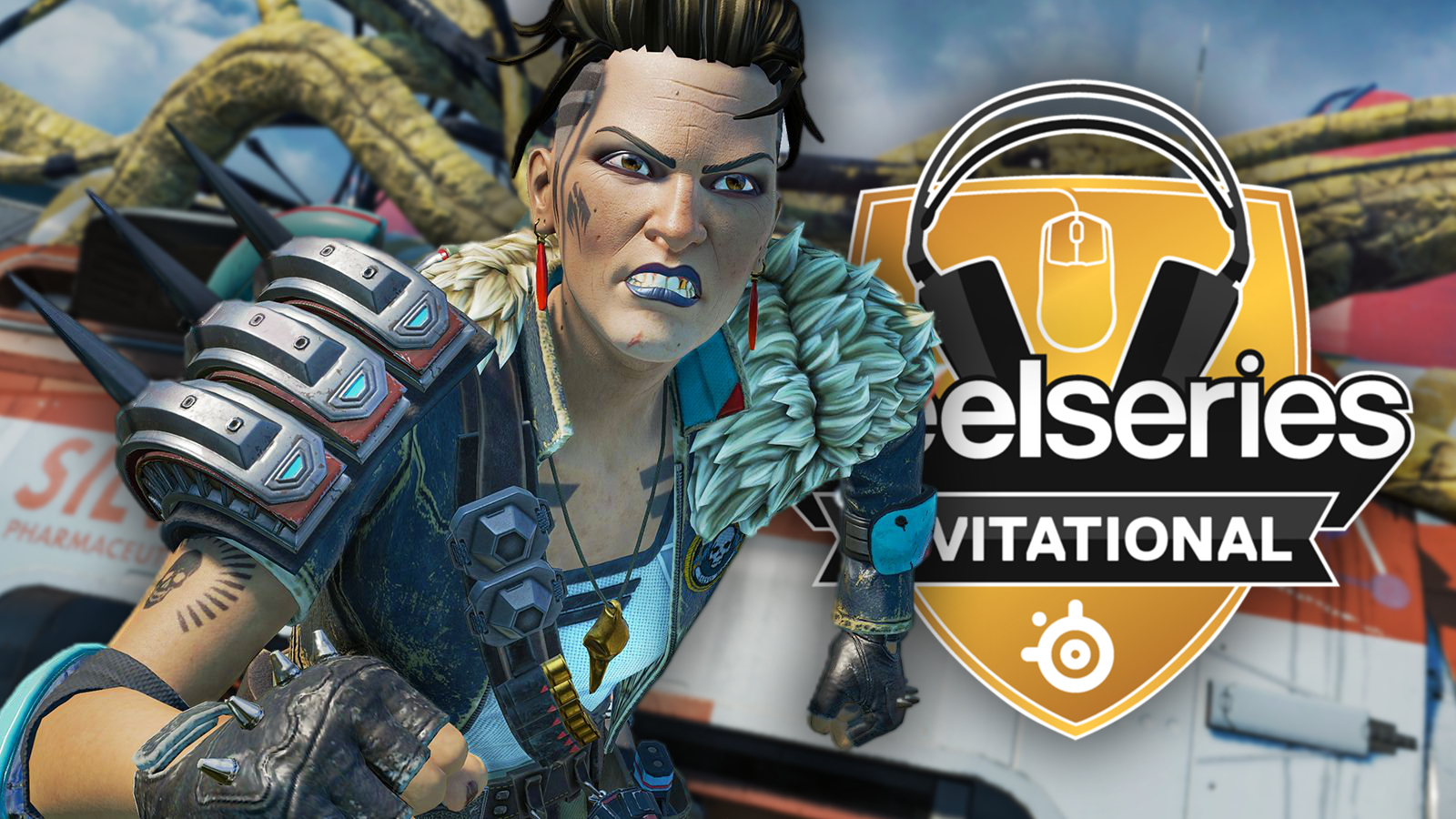 Australian Apex Legends squad Reignite, made up of Rhys “Zer0” Perry, Rick “Sharky” Wirth, and regional superstar Noyan “Genburten” Ozkose, have walked away from the long weekend’s SteelSeries Prime Invitational with $5,000 AUD after a hat-trick of map wins late-on in the contest fired them into first place.

Reignite leapfrogged EXO Clan and unsigned trio “BRP” with a scorching back-to-back-to-back run between rounds nine and 11 to finish in the top spot with 178 points.

The two-day Easter long weekend tourney began with a surprise victor in the very first round⁠—Revenant Esports from Indonesia stormed World’s Edge with six kills and a first-place finish over Sutoraiku. BRP then swept the next two rounds, combining for an immense 25 eliminations across the maps.

Proceedings then swapped to Storm Point, where EXO Clan took control. The Thai trio battled their way to back-to-back firsts, netting themselves 24 points, and iced the surge with 22 kills. Reignite finished second behind them in round four.

The field broke open in the following rounds across Storm Point and World’s Edge, with orgless BWS, SnG, and EXO Clan the following three victors. EXO nearly followed their return to the top spot with a fourth victory, but were denied by Reignite⁠—the Aussies had finally come to play, and with the victory over their closest rivals, began a roll that would fire them all the way to the top of the standings.

The victors flamed out in 18th in round 12, but they’d done enough; their hat-trick of first-place finishes put them 45 ahead of EXO, who ran ninth on the same map, and confirmed the $5,000 and top-spot choccies on Easter went to the Australians.

Here are the full standings for the SteelSeries event.

Reignite, Sutoraiku, Team Burger, Revenant, and Dewa United Esports now turn their attention to the Apex Global Series: Split 2 Playoffs at the end of the month.