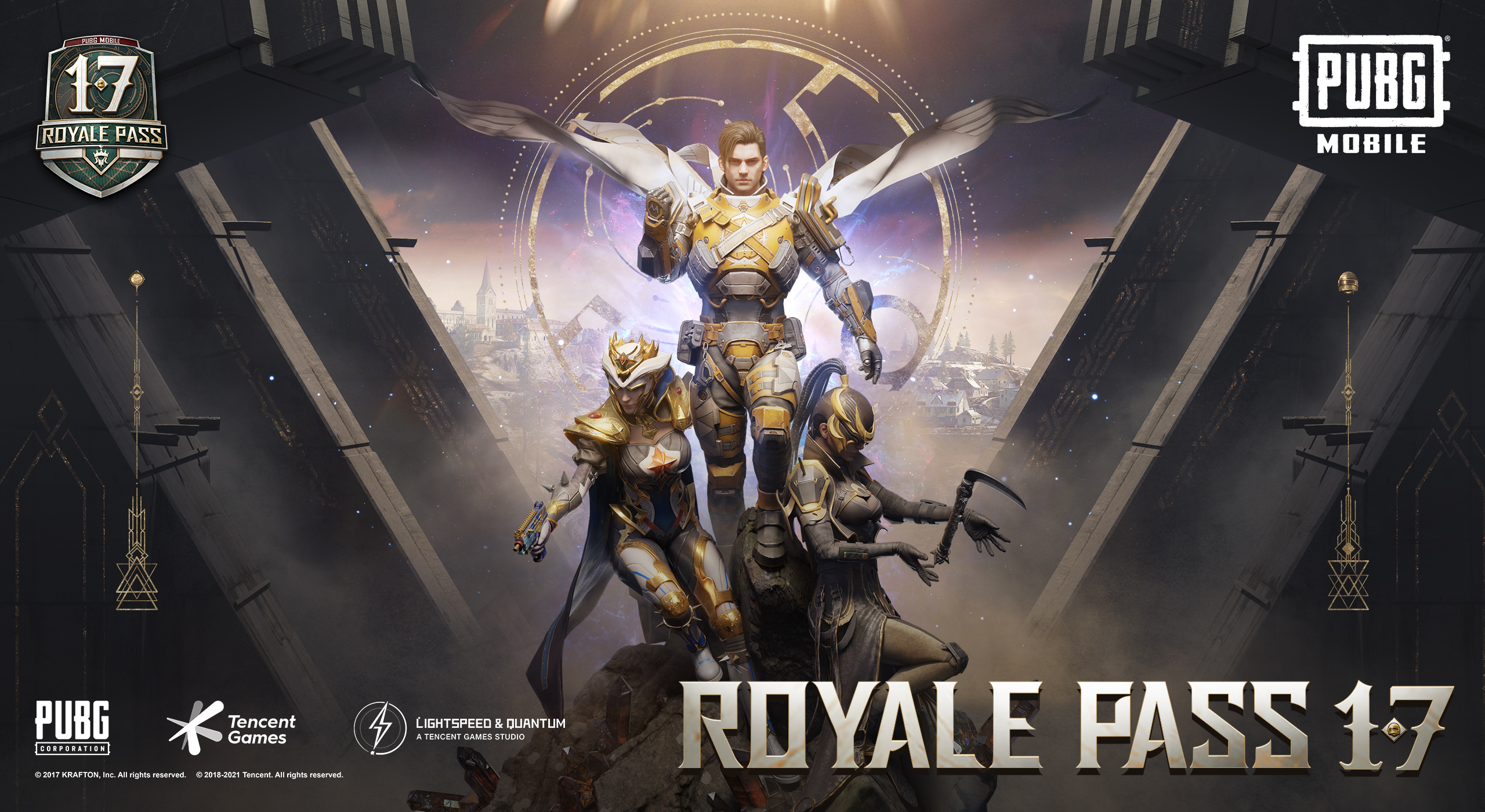 PUBG Mobile’s 17th season has begun and has introduced rank resets along with a new Royale Pass. The season will last about two months.

Royale Pass 17 is called Runic Power and features new skins, emotes, and much more. It contains 100 tiers through which players must advance to earn rewards. It has a free and paid version. There are also two variants of the paid version: the Elite Pass for 600 UC and the Elite Pass Plus for 1,800 UC. The plus version offers 25 ranks for free.

Players can choose between the Resplendent Dawn and the Deadly Sickle at rank 60 of Runic Power. Players who reach rank 100 will get the Guardian Armor along with a new themed UZI and M16A4.

Tencent has overhauled the RP missions for this season. The company revealed in the update 1.2 patch notes that the missions will be lower in difficulty and will offer more point rewards.

As usual, the new season has reset players’ ranks. Players will receive different rewards for reaching higher ranks in season 17. This includes an outfit in gold, helmet skin in platinum, AWM skin in diamond, rating protection card in crown, parachute skin in ace, and the season 17 conqueror frame in conqueror.