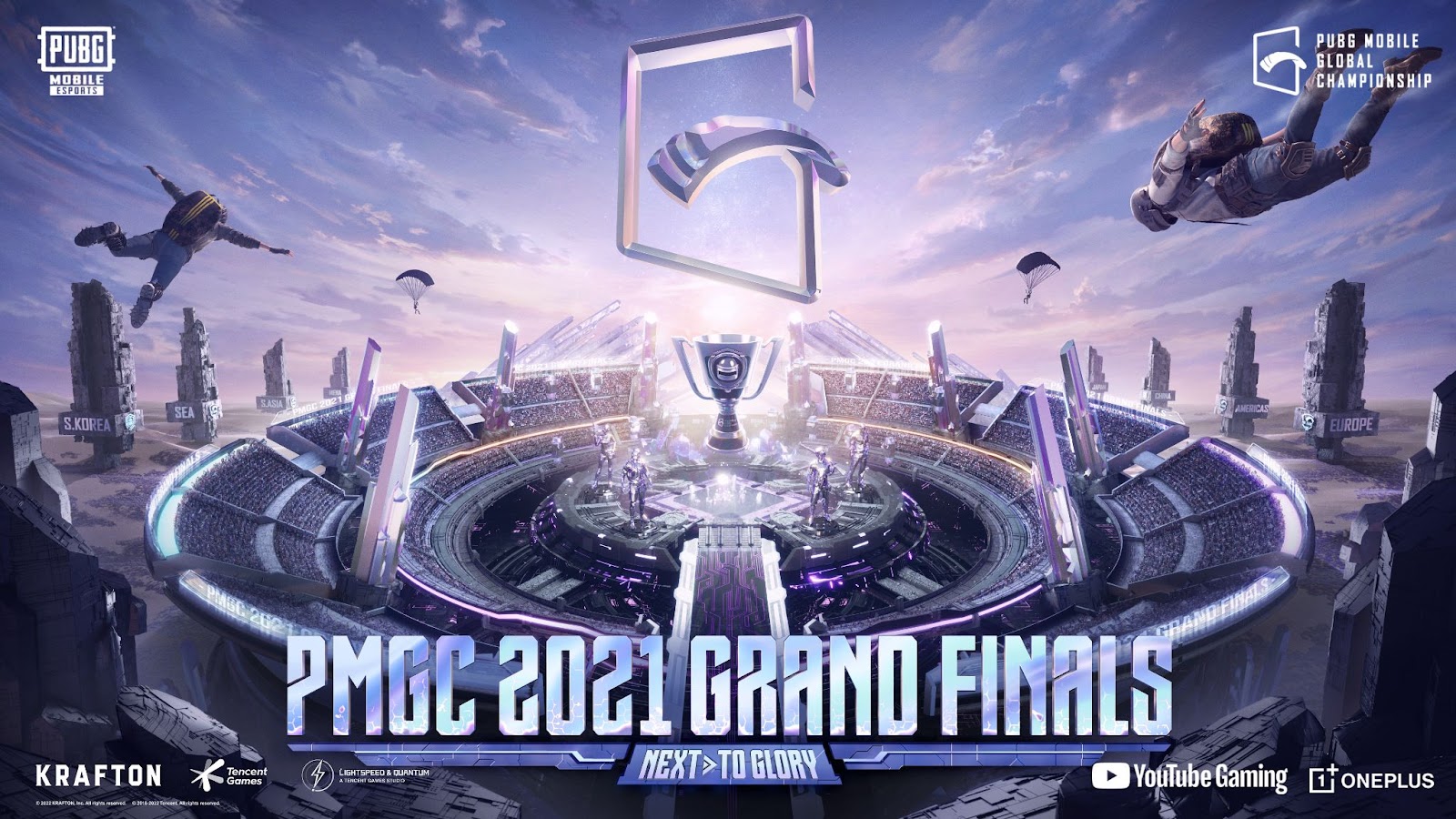 The PMGC grand finals peaked at 646,633 viewers, according to Esports Charts, which is a sharp decline from the 3.8 million it achieved the previous year. The previous year’s peak viewership, however, doesn’t clearly indicate the audience for PUBG Mobile esports as the number was reached thanks to the in-game broadcast that gave out rewards.

In the PMGC 2020 finals, players could receive rewards by watching the in-game live stream, which was being broadcasted by Nimo TV. As a result, the tournament achieved a peak of 3.8 million on the first day of the event.

Esports Charts released a report after the event that excluded Nimo TV’s in-game viewership to more accurately show the statistics around the PMGC finals. Without Nimo TV, the tournament achieved a peak of 1.4 million viewers on the final day of the tournament.

The PMGC 2021 finals’ peak viewership has still declined by about 53 percent, though. There are two main reasons for this:

No Indonesian team in the finals

PUBG Mobile has a significant player base around the world, but the game has specific regions where its popularity is more concentrated. One of these regions is Indonesia.

The PMGC 2020 finals’ peak of 1.4 million was largely achieved due to fans in Indonesia, who accounted for a million of those viewers, as per Esports Charts.

There were two Indonesian teams in the league stage of the PMGC 2021, but both failed to make it to the finals. Due to this, a large number of viewers from the country didn’t tune in to the competition.

Some of the viewership was recovered, however, by India’s inclusion in the PMGC 2021 finals. GodLike Esports represented the country on the international stage for the first time since the World Series in mid-2020. The country attracted a peak of 408,000 viewers, according to Esports Charts.

Another reason for the decrease in viewership is that the tournament was only broadcasted on YouTube, who were the media partners for the event. Last year, it was also streamed on Facebook, Twitch, and Nimo TV.

With Facebook being the preferred streaming platform for many fans around the world, the PMGC grand finals’ viewership took a hit.

Nonetheless, the drop in viewership will certainly raise a few eyebrows as PUBG Mobile is considered a staple of the mobile esports industry. While the battle royale title is struggling to reach a million watching in its grandest competition of the year, its rivals Free Fire is breaking viewership records. The Free Fire World Series Singapore last year, for example, racked up 5.4 million concurrent viewers, according to Esports Charts.

Tencent has ambitious plans for PUBG Mobile, though, and announced during the PMGC finals that version 2.0 of the game’s esports scene will begin in 2022. This includes a new format, changes to the Pro Leagues, franchising, and more.