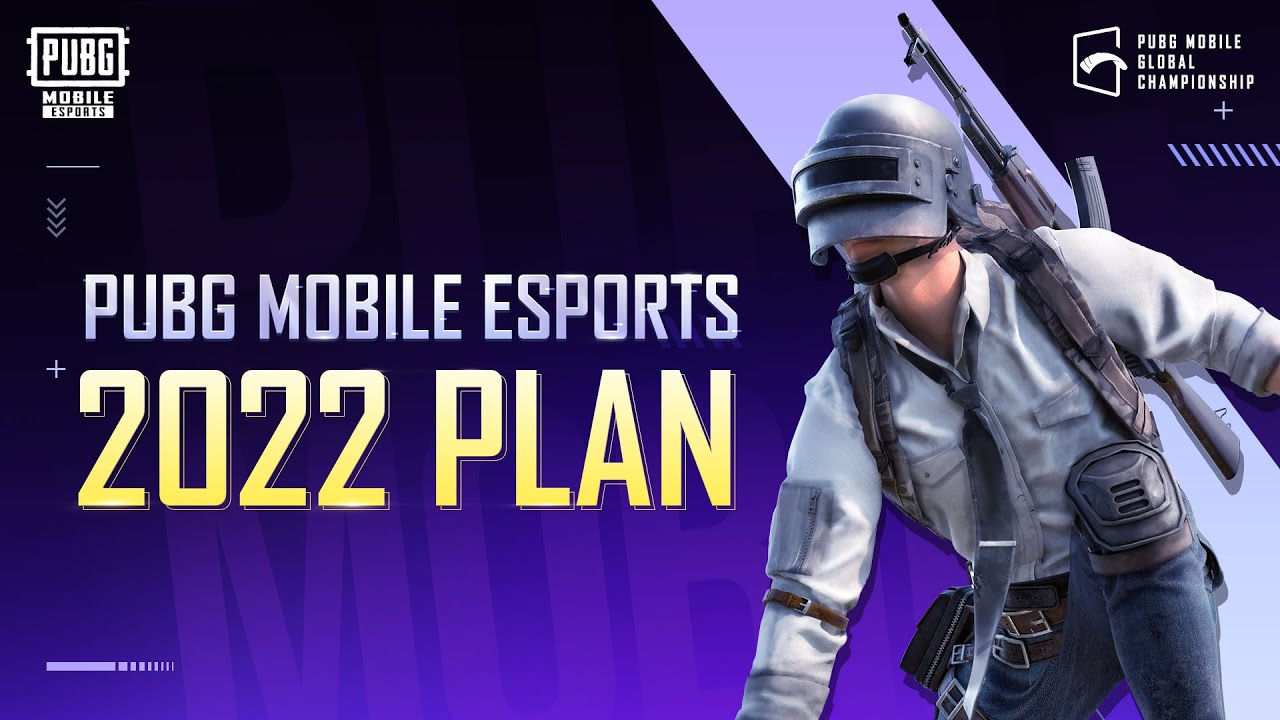 Tencent has pulled back the curtains on PUBG Mobile esports’ roadmap for 2022 and revealed a lot of changes to the overall ecosystem. One of these is the franchise model for Southeast Asia.

James Yang, the director of PUBG Mobile global esports, said today that a franchised model will be implemented in SEA in the second half of the year. Yang said this will be different from existing models and will be “lighter and more open.”

Related: PUBG Mobile esports 2.0 is being introduced in 2022 with big changes to the overall format

While Tencent hasn’t announced the complete details yet, it seems that the franchised league won’t be completely closed and reserved for some esports organizations. If it’s “open,” teams could be able to make it into the franchised league through lower-level tournaments. It’s unclear how Tencent will execute this but Yang has said that more information will be revealed soon.

In a press conference yesterday, Yang elaborated on what the team’s long-term goals are in regard to franchising and how it benefits organizations in PUBG Mobile esports.

“Pro teams can [now] be involved in the business,” Yang said. “They [will] also invest and support [the game] very strongly and also get a share of what we are making. So, they don’t become a [competitor] but also are a stakeholder.”

Right now, the only benefit teams get directly from PUBG Mobile esports is a share of the prize pool. In a franchised model, they’ll take a share of the revenue.

Yang also expressed interest in expanding franchising to other regions in the future. He said that the team is “trying” it out in SEA later this year and could make some changes.

“I don’t think the system will be perfect and fully matured yet,” Yang said. “But in 2023, it will be much more stable and enhanced.”

It’s not surprising to see the company select SEA as the region to initially roll out a franchised league. Southeast Asia has a significant PUBG Mobile player base and competitions in the region pull in the most viewers globally (except China).

Yang said if the franchised system works out in SEA, the team will “definitely” expand to other regions as well. The director also said this will make it easier for big organizations to join since they’ll get “good financial returns.”

This SEA league later this year won’t be the first franchised league in PUBG Mobile esports, though. The game also has franchised competitions in China and Japan, which are the Peacekeeper Elite League (PEL) and the PUBG Mobile Japan League (PMJL), respectively. These two regions, however, have never followed the global PUBG Mobile esports ecosystem consisting of the Pro Leagues (PMPL) and Club Opens (PMCO). While China has a different game called Peacekeeper Elite (also known as Game for Peace) in accordance with the country’s strict regulation laws, PUBG Mobile is run by Krafton in Japan.

The franchised league in SEA is a big move for PUBG Mobile esports and indicates Tencent’s plans to further monetize the competitive landscape globally.