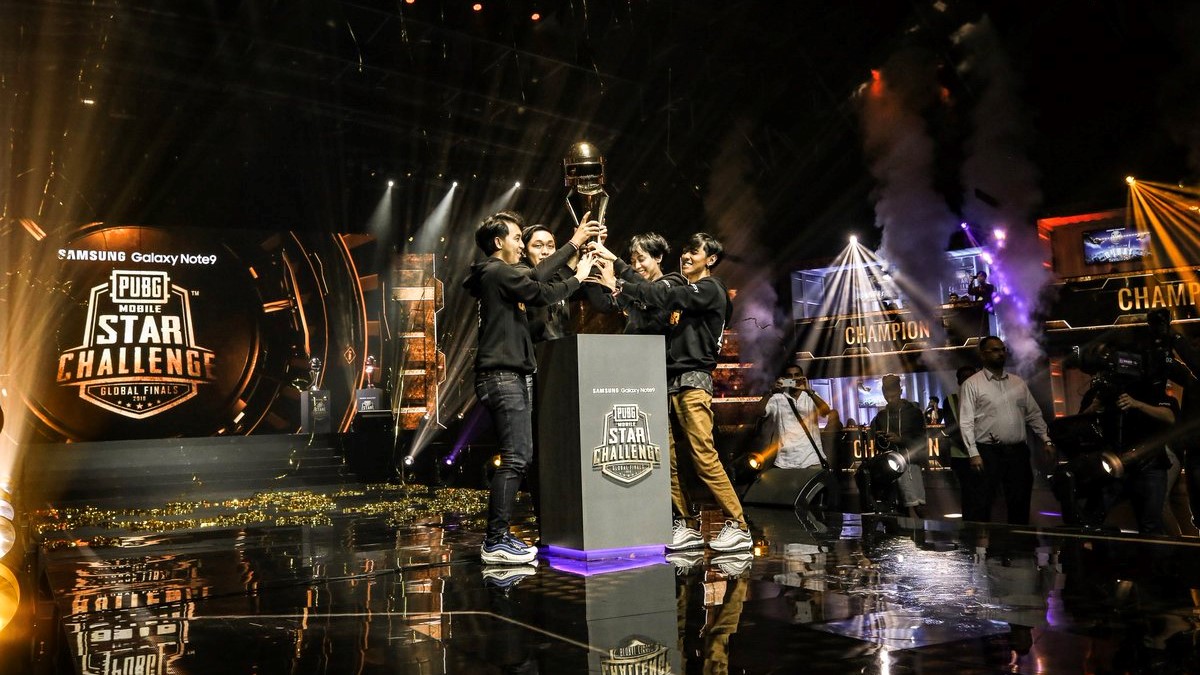 The biggest change in the esports ecosystem is at the amateur and semi-pro levels. Tencent will be enhancing this layer to strengthen PUBG Mobile esports’ base. To do so, the National Championships (PMNC) is now being upgraded as the gateway to the Pro Leagues (PMPL).

The bottom pyramid of PUBG Mobile esports 2.0 is made up of the PMCOs, Campus Championships (PMCC), and select third-party events. These will run throughout the year and will provide an opportunity for aspiring players to make it to the professional level. In the past, there were only two open competitions per year leading to the Pro Leagues. Now, aspiring players will have an opportunity to participate throughout the year.

The PMCOs are also being widened to cover a large region. The PMCOs in 2022 are as follows:

Top teams from the PMCOs, PMCCs, and third-party events will advance to the PMNC and Regional Cups, which will be held towards the end of the year. There will be 11 PMNCs for different countries. In a press conference yesterday, Yang revealed the Regional Cups will include the countries where the player base is not high enough to have separate National Championships.

Another major change is that the PMPL is adopting an annual format. There will still be two seasons of the PMPLs, but the bottom teams from the first season won’t be relegated in the second season.

The PMNCs and Regional Cups will be the gateway to the top level of competitive PUBG Mobile, which is the Pro League. They will be held at the end of the year and the best teams will make it to the PMPL in 2023.

Some changes to the Pro League are that the EMEA, MENA, and South Asia regions are being combined to form the PMPL Europe, South Asia, Middle East, and Africa. Separate PMPLs are also being introduced to Pakistan and Africa.

The prize pool for PUBG Mobile esports in 2022 hasn’t been announced yet. Yang said that it will be bigger than the previous year’s and will be revealed later.

PUBG Mobile esports is also introducing a franchised model in Southeast Asia from the second half of 2022. Currently, the game has franchised leagues in China and Japan. Yang said that this will be different from other existing franchised modes, and will be “lighter and more open.”

Additionally, PUBG Mobile has been selected as a medal event in the Southeast Asia (SEA) Games and the Asian Games, which will be held in May and September respectively. These International Olympic Committee (IOC) sanctioned events will allow teams to win medals for their country.