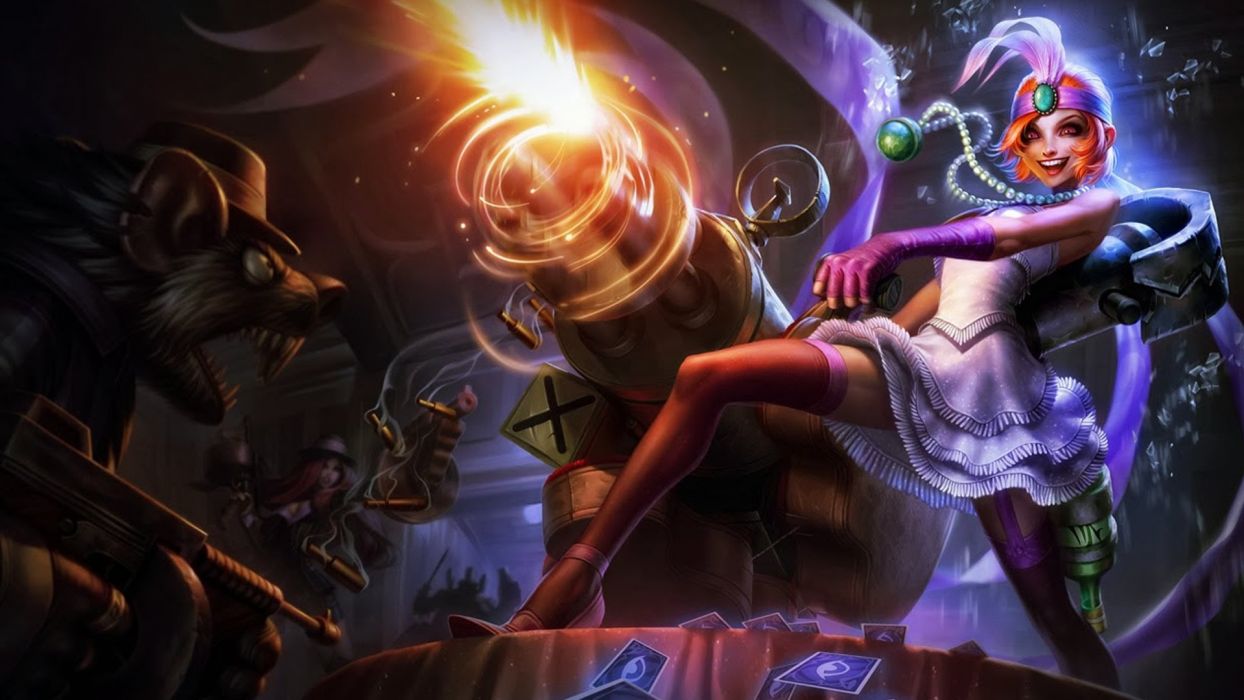 The League of Legends Circuit Oceania’s inaugural split is now officially in the books, and Pentanet.GG has taken the honor of being its first champions.

Off the back of their dominant regular season performance, the team have finished the job in the playoffs. With a 3-1 series win over rival team PEACE, PGG has earned their spot at the Mid-Season Invitational that will take place in Iceland next month.

The grand final series didn’t start the way PGG may have expected it to, though. PEACE drafted a strong teamfighting composition, nabbing for themselves both Orianna and Jinx, two champions that have proved to be high priority picks in Patch 11.6.

This was the only game in which PGG were outsmarted in the drafting phase, however. In both games two and three, the team drafted Jinx early, with their jungler Pabu saying in the post-match interview that the champion is “so strong at the moment” and “is one of the only ADCs that you draft early at the moment due to her long-range poking and scaling ability.”

PEACE were seemingly determined to hang on to their chance of appearing at MSI though, since the final game was a back-and-forth, scrappy teamfighting fiesta.

After securing both Mountain Soul and Elder Dragon, PGG seemed to be a shoo-in to win it all. But on two different occasions, the team failed to secure the Nexus after sieging the enemies’ base. It took a sneaky little backdoor from Pabu to finally get the job done.

PGG’s top laner BioPanther won the Most Valuable Player award for the split, voted on by his fellow LCO players. The top laner was a rock for the team all split, nearly always playing weakside tanks like Sion and still stamping his name on matches despite receiving minimal resources from his team in-game.

The team has earned a $15,000 bonus (AUS) and qualification for MSI. The team will now travel to Reykjavik, Iceland for the tournament, where the team will shoulder the hopes and expectations of optimistic Oceanic League fans.