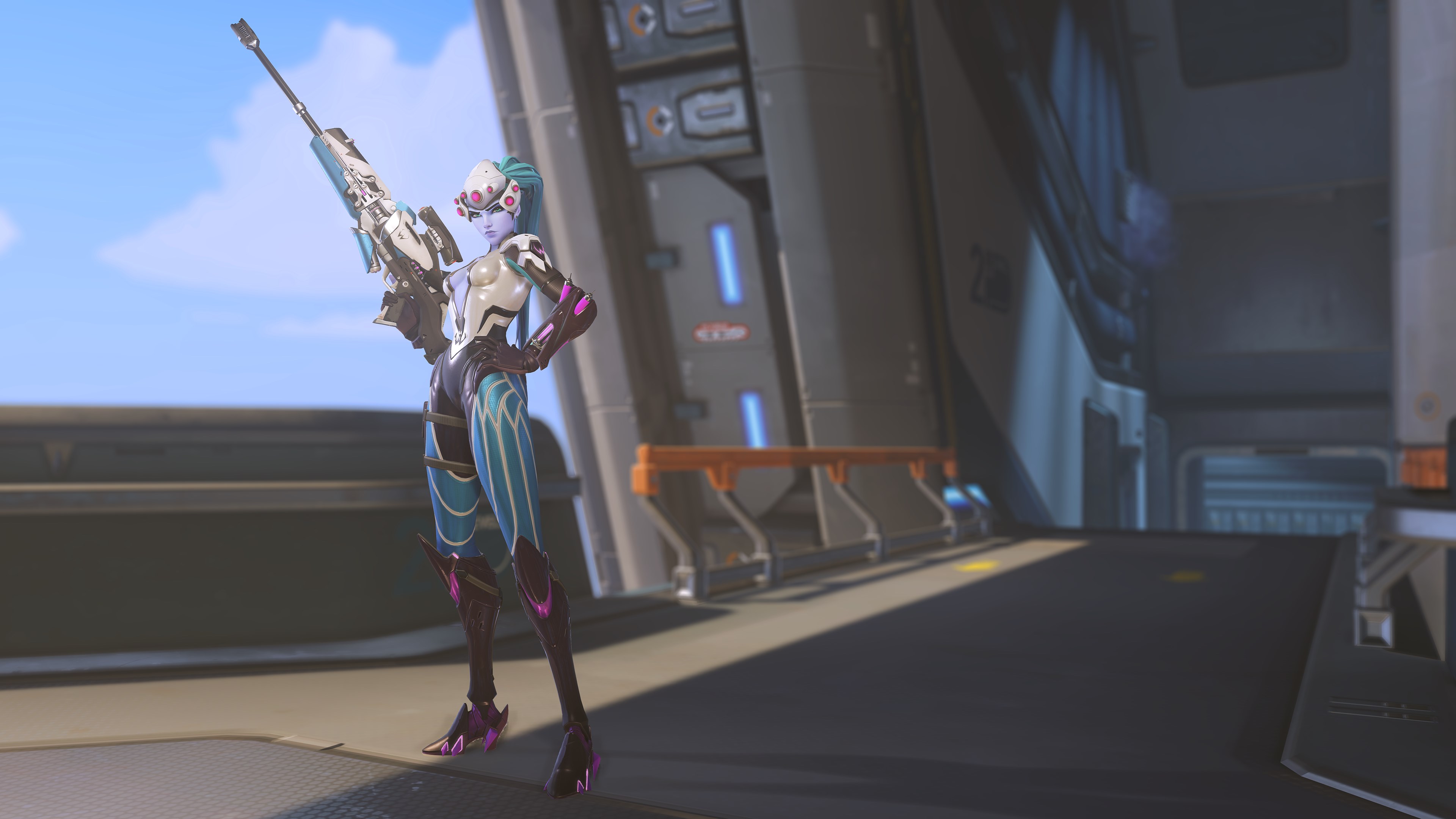 If you love Overwatch‘s Deathmatch mode and want to challenge yourself, the new Hero Gauntlet mode is for you. Eight players enter the map and fight to be the first to 22 kills while cycling through 22 Overwatch heroes. It’s a test of aim, skill, and good luck.

The Hero Gauntlet arcade mode was created in the Overwatch Workshop, a tool that allows players to code their own custom game modes. The Gauntlet is based off of the Gun Game mode in Call of Duty, where a player switches weapons every time they get a kill, working their way from a large gun to a simple knife.

In the Overwatch version, players cycle through 22 heroes during the game mode. All players begin with McCree and switch heroes every time they get a kill. The final hero is Torbjörn, but with a twist: Players can only get a kill using his melee hammer ability.

Here are four steps to success to help you win the Gauntlet.

Step one: Know your heroes

The progression of heroes is the same in every round of the Hero Gauntlet. Heroes scale in skill and getting a kill becomes more difficult as the game progresses. Here’s the full list of heroes, from first to last:

There’s also a dialog in the top left of the screen that tells you which hero comes next. This helps in planning your next move or avoiding disaster. The switch from Pharah to Genji, for example, can be unfortunate if you’re flying over water.

The Hero Gauntlet progression list might look like complete chaos, but it’s actually structured quite intelligently. Heroes used later in the game are generally harder to use and require more skill to secure a kill.

This also helps players catch up. Say you’re still trying to secure a kill as Soldier: 76 while the person in first place is playing Pharah. You’ll have the upper hand, since Soldier counters Pharah. Try to take fights with heroes that your current hero counters and you’ll have more success in the Gauntlet.

Step three: Build a lead with your best heroes

Every Overwatch player has a particular hero, or a set of heroes, that they’re statistically better at playing. Some people have the most success getting kills with damage dealers or staying alive with tank heroes. A key part of success in the Hero Gauntlet is knowing which heroes you play the best and using them to secure quick, easy kills.

If you’re a damage specialist, it should be relatively easy to rack up kills in a row as McCree, Soldier: 76, and Ashe. These three quick kills at the start of the Gauntlet will give you a lead that you can sustain until the end of the match, where you may struggle with more difficult heroes. By the end of the Hero Gauntlet, trying to kill a single Mercy as Reinhardt is more difficult than it sounds and may cost you your lead.

Step four: Be prepared to struggle at the end

The Hero Gauntlet intentionally makes the end of the round the most difficult for players. This gives players who are struggling time to catch up on easier heroes and also increases the level of skill required to win the game.

The last four heroes of the round are Reinhardt, Lúcio, Mercy, and Torbjörn. Reinhardt can get easy kills on small, light heroes, but only if the positioning is right. Getting kills as Lúcio requires knowledge of the projectile speed of his weapon and the ability to speed away from danger. As Mercy, players can only use her pistol and melee ability to take out another hero. This sounds simple, but almost every character before Mercy on the list has the ability to kill her in one shot.

Torbjörn is the final character of the Hero Gauntlet and players can only secure the last kill using his melee hammer ability. His Overload ability, which increases his health and the speed of his hammer, can also be used. After playing many, many rounds of the Gauntlet, we’ve found that this is the most difficult part of the game.

Getting the final kill with Torbjörn’s hammer requires opportunistic good luck more than skill. It takes multiple strikes to eliminate even the weakest of enemies, so winning a one-vs-one fight is unlikely. For this final kill, you should try to jump into an existing fight between two other players and try to “steal” an elimination by taking out a character that’s already been worn down or stunned. It may take a while, and if multiple players have reached the Torbjörn stage, you may not come in first place.

Overwatch‘s Anniversary event lasts until June 10. At the very least, the Hero Gauntlet will remain live as an Arcade mode until the server resets on Tuesday, May 28. After it’s gone from the Arcade, you can play the Hero Gauntlet as a custom game at any time by using a Workshop code.