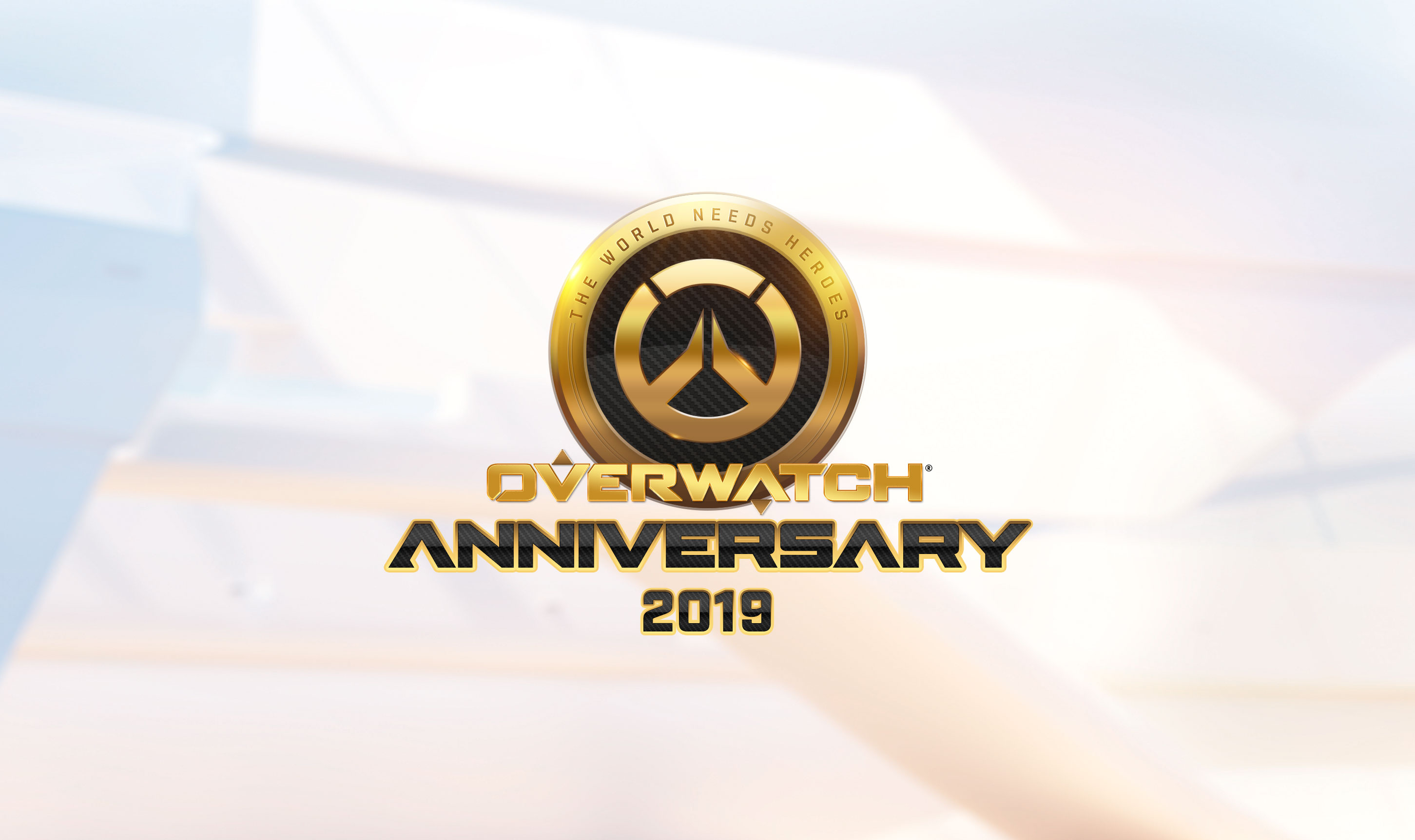 This year’s Anniversary event is set to end June 10. This means fans of the game will have three weeks to unlock all the goodies they can before the celebration comes to a close and this year’s set of loot items are vaulted until next year.

With the event’s release today came nine new skins and a set of sprays, victory poses, and other loot items. Similarly, Ashe, Hammond, and Baptiste joined the rest of Overwatch’s heroes in showing off their movies with new dance emotes.

Upon their first login at any point during the event’s duration, players will receive one free Legendary Loot Box, which is guaranteed to yield one legendary item.

For the duration of the Anniversary event, players will be able to unlock loot items from previous year’s celebrations. Older cosmetics will be available for purchase for a third of the price of newer items from the Hero Gallery, but players will also have a chance to find previous years’ items in this year’s set of loot boxes.

Blizzard has yet to reveal the next event on the calendar after the Anniversary festivities end, but if the past is any indication of the future, fans can expect the Summer Games to return sometime in August.