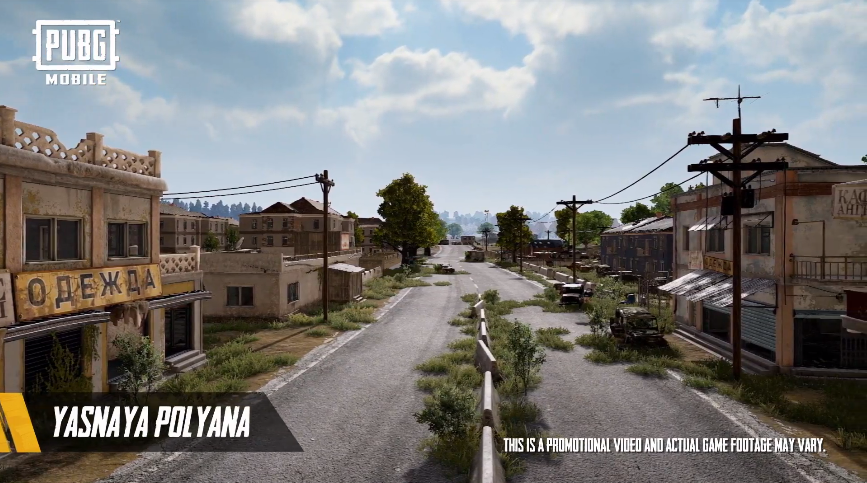 On July 27, 2019, the general manager of global publishing at Tencent Games, Vincent Wang, took the stage at the PUBG Mobile Club Open (PMCO) spring split global finals to make an exciting announcement. Erangel 2.0, a revamped version of the classic map, with better graphics, texture, and overall quality would be coming to the game “very soon.”

Today marks the first anniversary of this announcement, and other than some vague replies by Tencent, players still do not know when the map will drop in PUBG Mobile.

Over the past year, Tencent has commented several times on Erangel 2.0. In January, Tencent said it wanted the map “to be absolutely the best it can be” and that it was “still in progress.” This same reply was given to all players who were inquiring about the map on the game’s social profiles.

Tencent did comment on Erangel 2.0 while unveiling Livik on June 26. It had said that the map is getting some “final touches.”

It is possible the development team ran into some roadblocks while developing the new map or that the COVID-19 global pandemic threw a proverbial wrench in their plans. Regardless, the initial hype about Erangel 2.0 has decreased significantly, with only a small part of the community still asking about its release.

And while there is no way to accurately predict when Erangel 2.0 will come to PUBG Mobile, the map was added last month for the game’s Chinese version, Game for Peace. In the past, features present in Game for Peace have dropped in PUBG Mobile within weeks.

Others, such as the Library map with a gun-game mode, which will be released in PUBG Mobile on July 31, is coming after three months of being in Game for Peace.