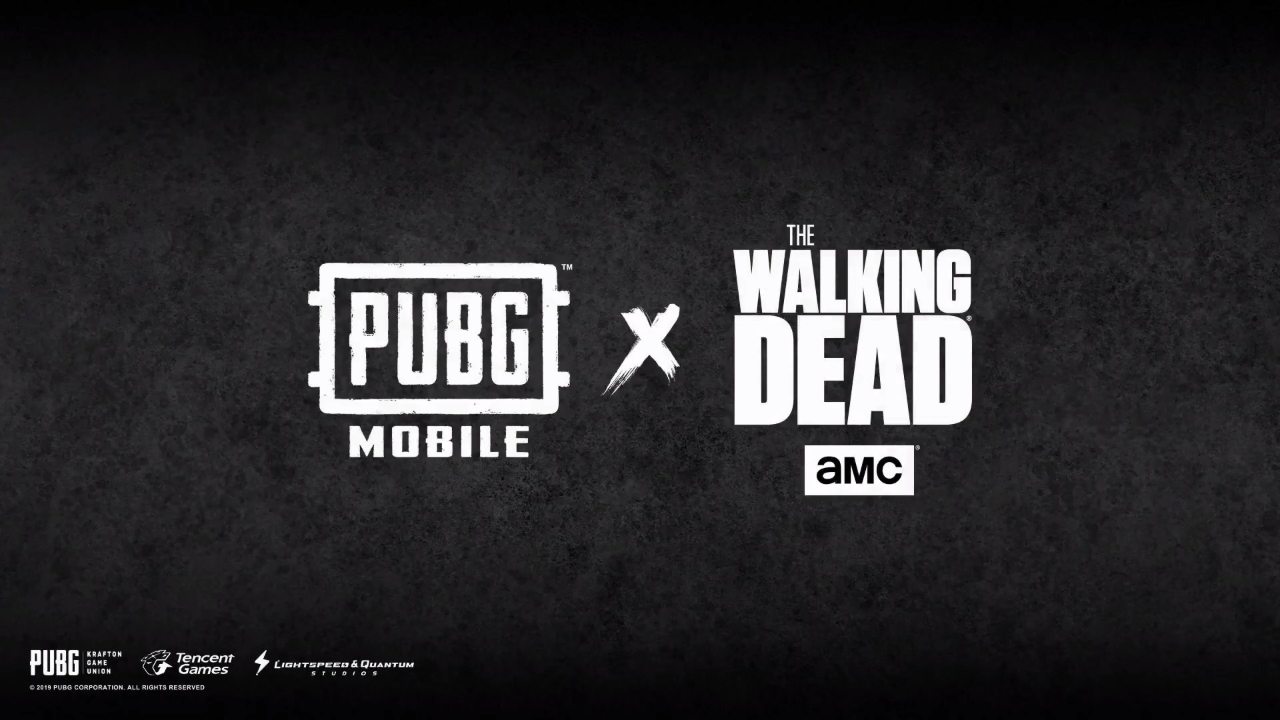 A lot of new and exciting stuff that’s coming to PUBG Mobile was revealed today during the second day of the PUBG Mobile Club Open (PMCO) Spring Split Global Championship.

Vincent Wang, the general manager of global publishing at Tencent Games, highlighted the achievements of the hit battle royale game that came out last year and has over 15 million daily players. He added that player feedback has been vital for the development of the game and the dev team is always working hard to bring new content to the mobile game.

And today, he unveiled the brand-new Erangel map. Erangel 2.0 has completely revamped the oldest map in the game. The graphics, textures, and overall quality have been significantly improved, Wang said. He also added that the map will be “launched very soon.”

Here are some images of the new map: