Ninja wishes he could play as the actual heroes. 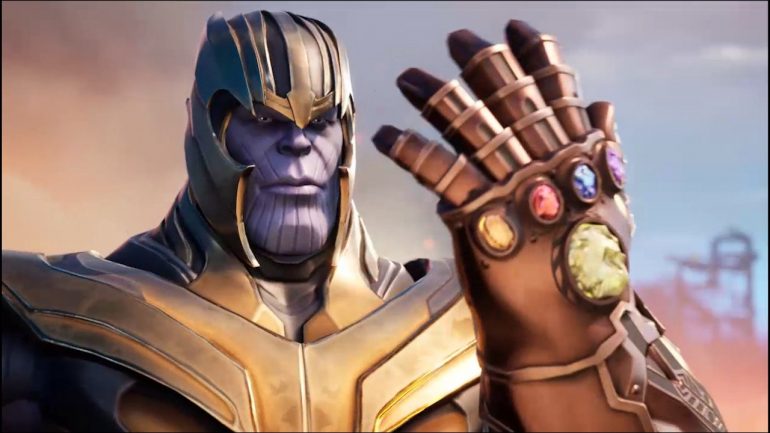 Fortnite has been arguably even more popular than usual since the launch of the second Avengers Limited Time Mode, but that isn’t enough to convince Ninja to check it out. Instead of playing the Endgame mode like many other players, he opted for his usual rounds of duos and squads during his Twitch stream last night.

When a fan asked why he wasn’t playing the Endgame LTM, Ninja kept saying that it’s fun and avoided the question. But then Ninja finally opened up about his disappointment with the crossover event.

“You know what? I’m so curious as to why they won’t, like, they won’t let you play as the superheroes,” Ninja said. He also said that this is the second year that you can play as Thanos, but you still aren’t able to play as Iron Man, Captain America, or any other heroes.

Although Fortnite does allow players to use their weapons and some abilities, it’s limited. You can use Thor’s Stormbreaker weapon, but you aren’t able to fly or directly use his lightning powers or anything like that. In addition, there’s no way to look exactly like the heroes during a match beyond the Black Widow skin.