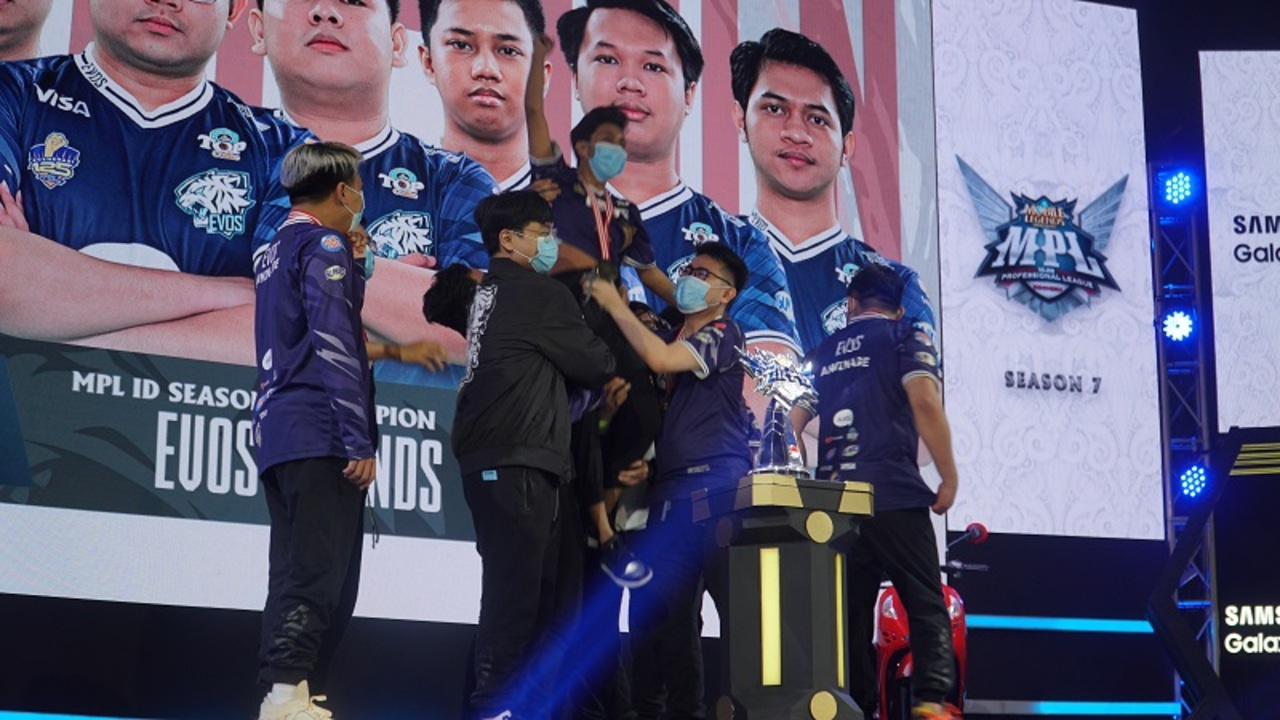 The Mobile Legends: Bang Bang Professional League (MPL) Indonesia beat the summer seasons of the LCK and LEC last month in terms of viewership, according to data from Esports Charts.

The MPL Indonesia is a franchised esports league for Moonton’s MOBA title, Mobile Legends. The game is immensely popular in Southeast Asia. Its eighth season is ongoing and will run until Oct. 20.

On Aug. 28, defending champions EVOS Legends took on RRQ Hoshi. The match amassed a record peak viewership of 1,721,912, according to Esports Charts. In the match, EVOS take down RRQ 2-0.

Last month, the summer seasons of the LEC and LCK also wrapped up. They were the last stop before Worlds 2021 and witnessed staggering viewership numbers, but were eclipsed by MPL Indonesia.

The peak viewership of the LEC Summer 2021 came on Aug. 22 when G2 Esports and Fnatic locked horns for the final spot from the league at Worlds, per Esports Charts. The match garnered a peak of 843,491 viewers as the old rivals faced off in an intense five-game series. Fnatic beat G2 to deny the European powerhouse a spot at Worlds for the first time in history.

The LCK clash between T1 and DWG KIA in the summer season finals on Aug. 28 peaked at a record 1,315,849 viewers, per Esports Charts. DWG beat T1 3-1 to be crowned the LCK champions for the third time in a row, after the 2020 summer and 2021 spring seasons. The team also won the World Championship in October 2020.