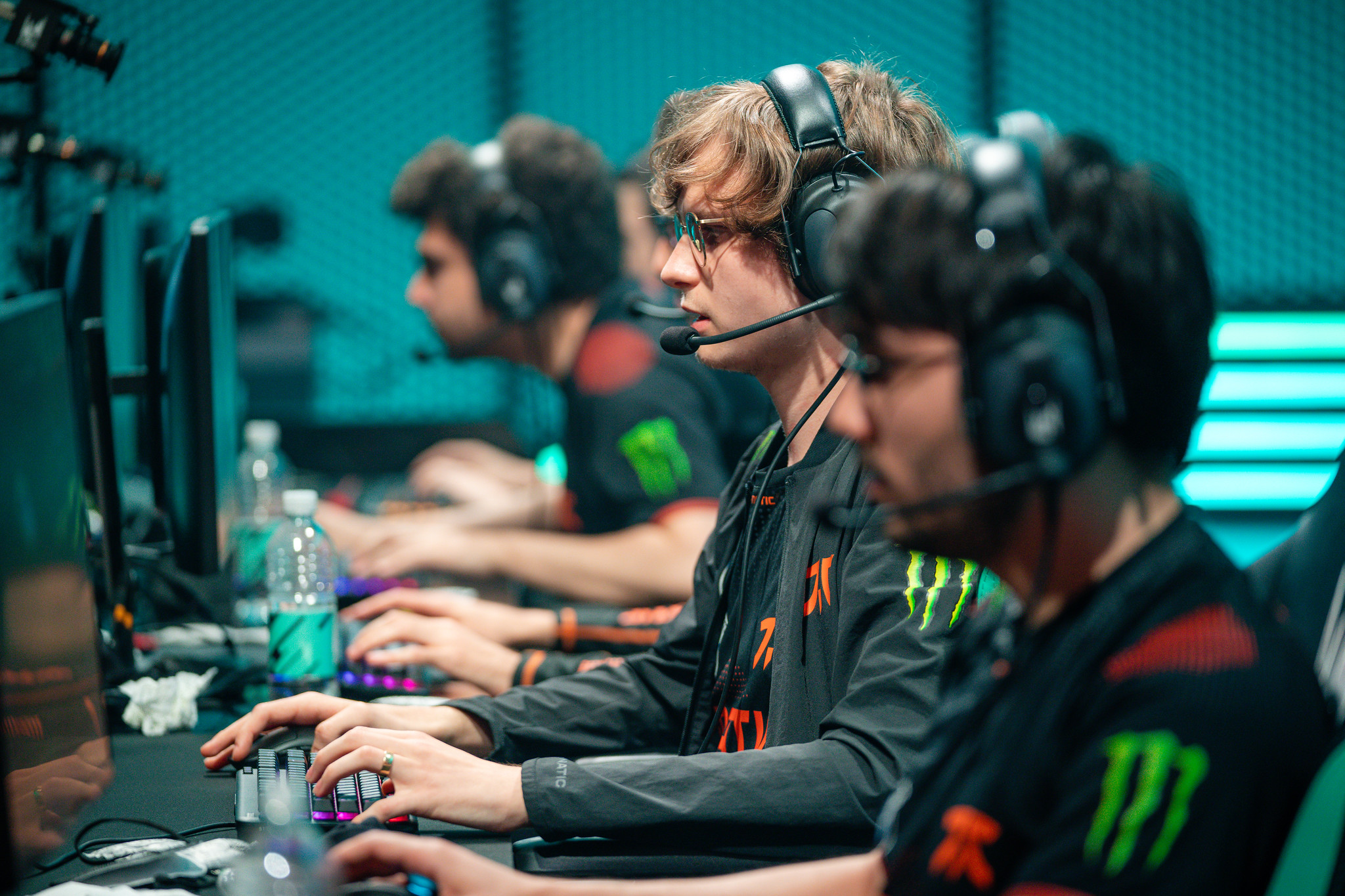 Where were you when the G2 Esports era ended in Europe?

After one of the most exciting five-game series in the history of the LEC, Fnatic has finally driven away their past failures by eliminating G2 from playoff contention while also locking them out of the 2021 League of Legends World Championship.

This series might have been the most important clash between these two perpetual rivals. Since the two teams failed to reach the 2021 LEC Spring Finals, it has felt like both Fnatic and G2—who have always been the shining example of success in Europe—started to fall behind the curve as the region’s new generation of talent rises above them. The winner of this matchup would secure themselves a place in the future of the league.

Fnatic dominated the early phases of their matches throughout the five games, finding great picks from some really aggressive plays coming from both Bwipo and Hylissang as they roamed across the map. Those early-game advantages would continue into the later stages of their matches, but problems would arise when their aggression came back to bite them in games one and three.

Even still, this roster was determined to avoid the results of the past, and they relied on their future to propel them into the World Championship. In game five, the team’s rookie top laner Adam was placed on his patented Darius pick as a surprise champion that ended up destroying G2’s veteran Wunder in the first 10 minutes of the series-deciding match. Pair it with the relentless pace that Bwipo and Hylissang forced, and G2 simply didn’t have the juice to keep up with them.

With this victory, Fnatic’s AD carry Upset has finally reached a World Championship after a long five-year career, and Bwipo’s risky switch to jungle has paid off in spades for an organization that has been hungry for success for so long. Adam will also make his Worlds debut in his rookie season as one of the most important players on this team.

For G2 Esports, however, this loss represents the end of the team’s reign in the region. They’ve been one of the best teams in Europe for so long, but now they’ve missed Worlds for the first time. Now, they must look towards the future as their long offseason begins today. If this roster or coaching staff undergoes changes in the next several months, we can still look back fondly on one of the best runs of any Western team in the history of League of Legends.