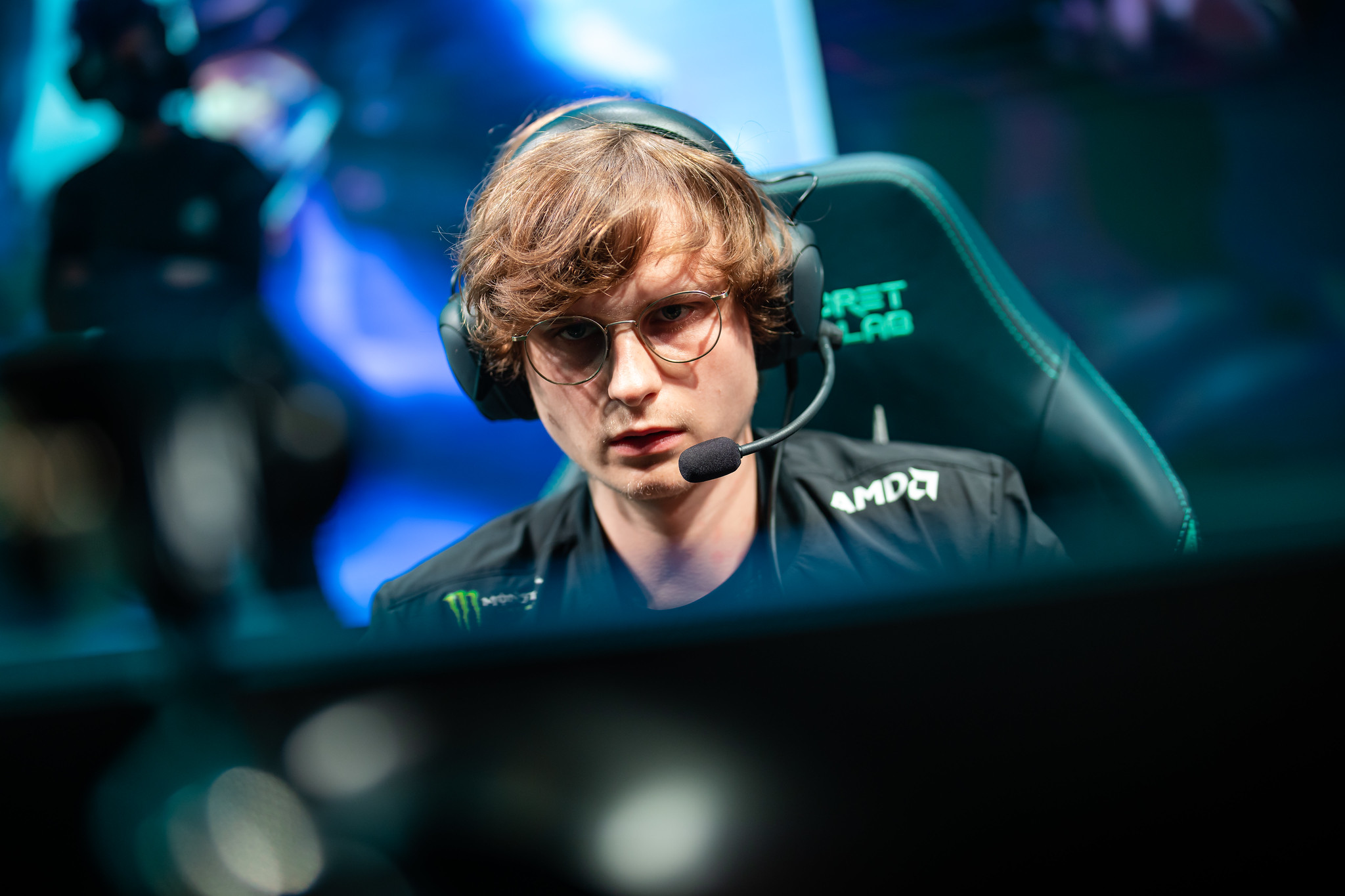 After five games of exciting League of Legends action, Fnatic’s successful series against G2 Esports today earned the highest peak viewership of the 2021 LEC Summer Split with over 843,000 viewers, according to Esports Charts, behind the record set in the LCK.

Fnatic and G2 usually bring a ton of viewers due to the history between these two rivals and because they are usually two of the best teams in the league. This season, however, even more was at stake for the two legacy organizations: the final spot at the 2021 World Championship was on the line, elevating the hype for this series to even greater heights.

With just over 843,000 viewers, this also places the LEC right behind the LCK with the second-highest peak viewership in the 2021 Summer Split. In South Korea, T1’s semifinals matchup against Gen.G hit the whooping milestone of 906,901 viewers, according to Esports Charts. Legendary mid laner Faker led his team to a World Championship appearance for the first time since 2019 while maintaining his record for the longest continuous tenure of any player with a single organization.

Related: Fnatic exorcise their demons, take down G2 in explosive series to lock in a spot at Worlds 2021

There are still plenty of matches to go across the world, but it’s hard to imagine that many series will be able to reach the same numbers as this match between G2 and Fnatic. The only series that could possibly challenge these numbers could be the finals in one of four major regions. There are plenty of amazing clashes set to happen, including a match between T1 and DAMWON-KIA, as well as MAD Lions vs. the winner of the upcoming Fnatic–Rogue series.

You can catch Fnatic in action against Rogue when the LEC playoffs return on Saturday, Aug. 28.