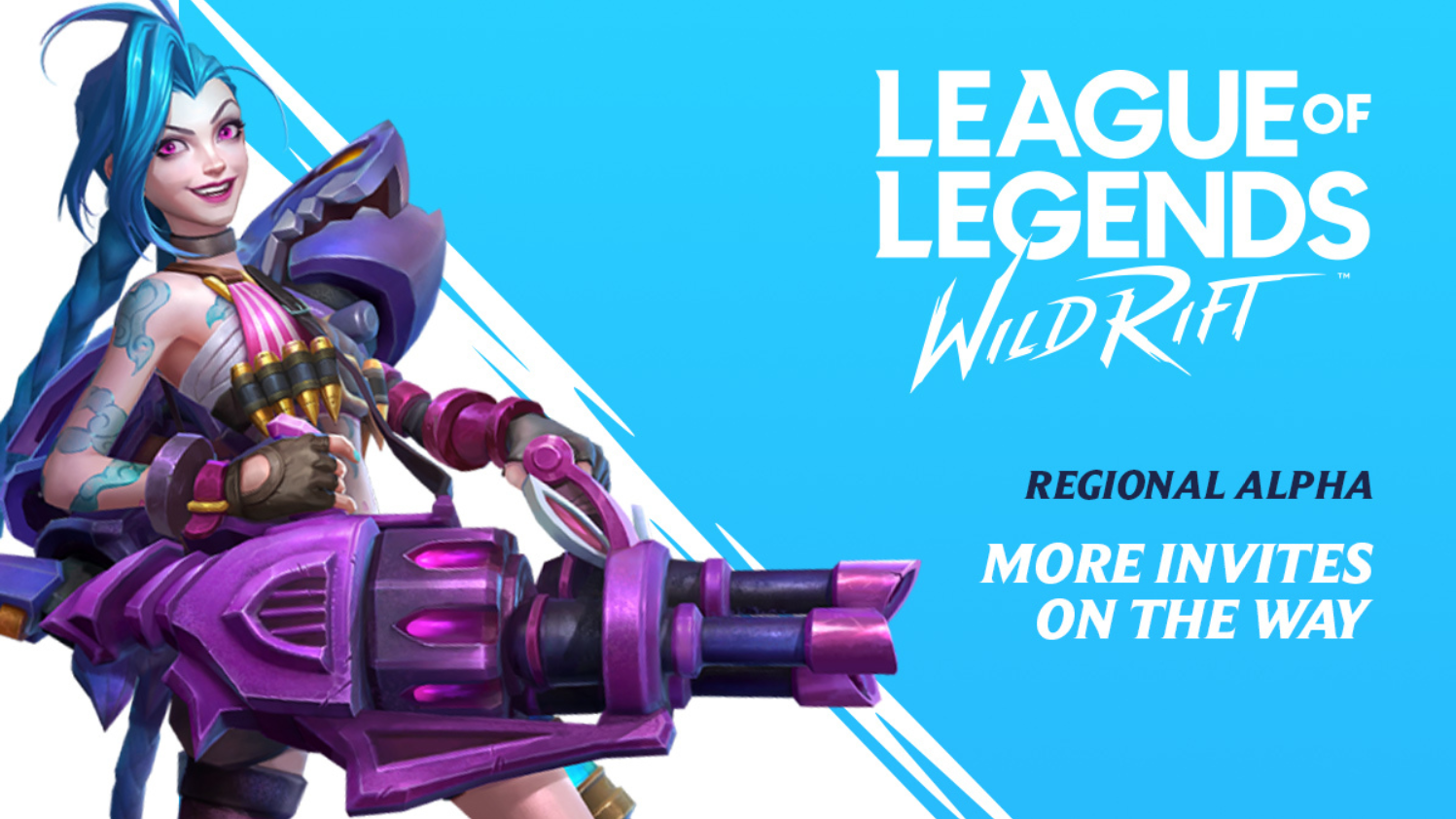 Riot Games is sending another wave of invites for the League of Legends: Wild Rift regional alpha in the Philippines, the company announced today.

The alpha test began on June 5 with Riot sending out invites to a small number of players from Brazil and the Philippines. More invites will now be sent to players in the Philippines. Riot urged fans to check their email inboxes, including the spam and promotional folders.

Related: How to join the League of Legends: Wild Rift alpha playtest

The announcement comes after Riot revealed yesterday that it was “disabling” accounts that didn’t get direct access for the alpha through the Google Play Store. Many players were able to play the game by downloading it through third-party sites.

Riot said it’ll be inviting more players to the alpha from Brazil as well. An announcement regarding that should come out soon.

Related: When does League of Legends: Wild Rift release?

The alpha test will run until June 26. League of Legends: Wild Rift’s alpha can be played 24/7 by players who were invited. The ranked mode has also been released for all players who are above level 10.