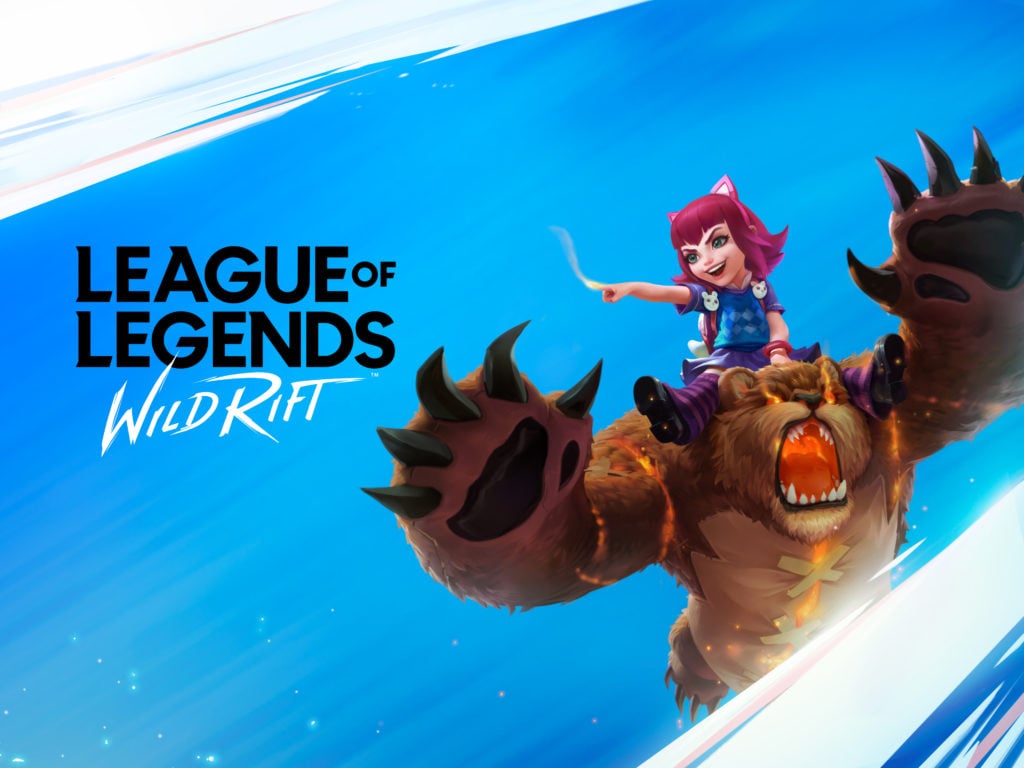 Wild Rift, Riot’s venture into the mobile gaming market, is coming later this year. But for now, League of Legends fans will have to make do with the PC version of the game.

Luckily, Riot is initiating alpha and beta playtests ahead of Wild Rift’s official launch. Players from the Philippines, Indonesia, Singapore, Malaysia, and Thailand—countries known for their love of mobile games—will have the chance to join a limited alpha and closed beta.

In the weeks and months to come, Riot will open Wild Rift to players from additional regions—but the timeframe for this remains unclear.

Players can sign up for the alpha and beta and pre-register using Android’s Google Play Store. All they have to do is search Wild Rift on the Play Store and select “pre-register.”

In the next few weeks, selected players will get a notification on their mobile phones giving them the option to download the game.

The playtest will likely roll out in stages, with more players being added on a daily basis. If you aren’t immediately selected, be patient, and bide your time.

At the moment, iPhone users aren’t included in the beta. This may change in the future, however.

Players from other regions can opt-in, but they’ll have to wait until Riot announces an official alpha date.

The minimum device specs for Wild Rift are the following:

For updates on the Wild Rift, you can sign up here. Simply enter your email and date of birth and you’re ready to go.