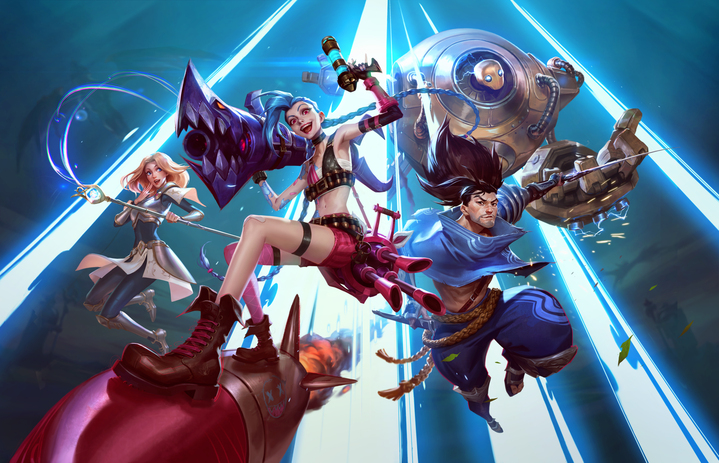 Riot’s 10-year anniversary event in 2019 unveiled a long list of new games, including a mobile and console version of League of Legends called Wild Rift.

The game has many of the same champions and items as League, but it’s entirely separate from the PC version of the game. Instead of brewing up a shoddy port to make a quick buck, Riot has spent years developing the game from scratch.

Summoner’s Rift has been refined, systems have been tweaked, abilities have been changed, and game length has been scaled down. All in all, Wild Rift is a fresh and new version of League aimed at the mobile community. It’s a game for players who don’t want to commit to long matches, and instead, would rather play on the move.

A few of the changes include a streamlined Summoner’s Rift suitable for faster games, 50 champions rather than the full 154 from League, and a host of modified abilities, runes, and more.

Wild Rift’s open beta will launch in North America on Monday, March 29, according to Riot.

All North American players will have full access to the game on Android or iOS. The developers will continue to offer an open invitation to all players going forward.