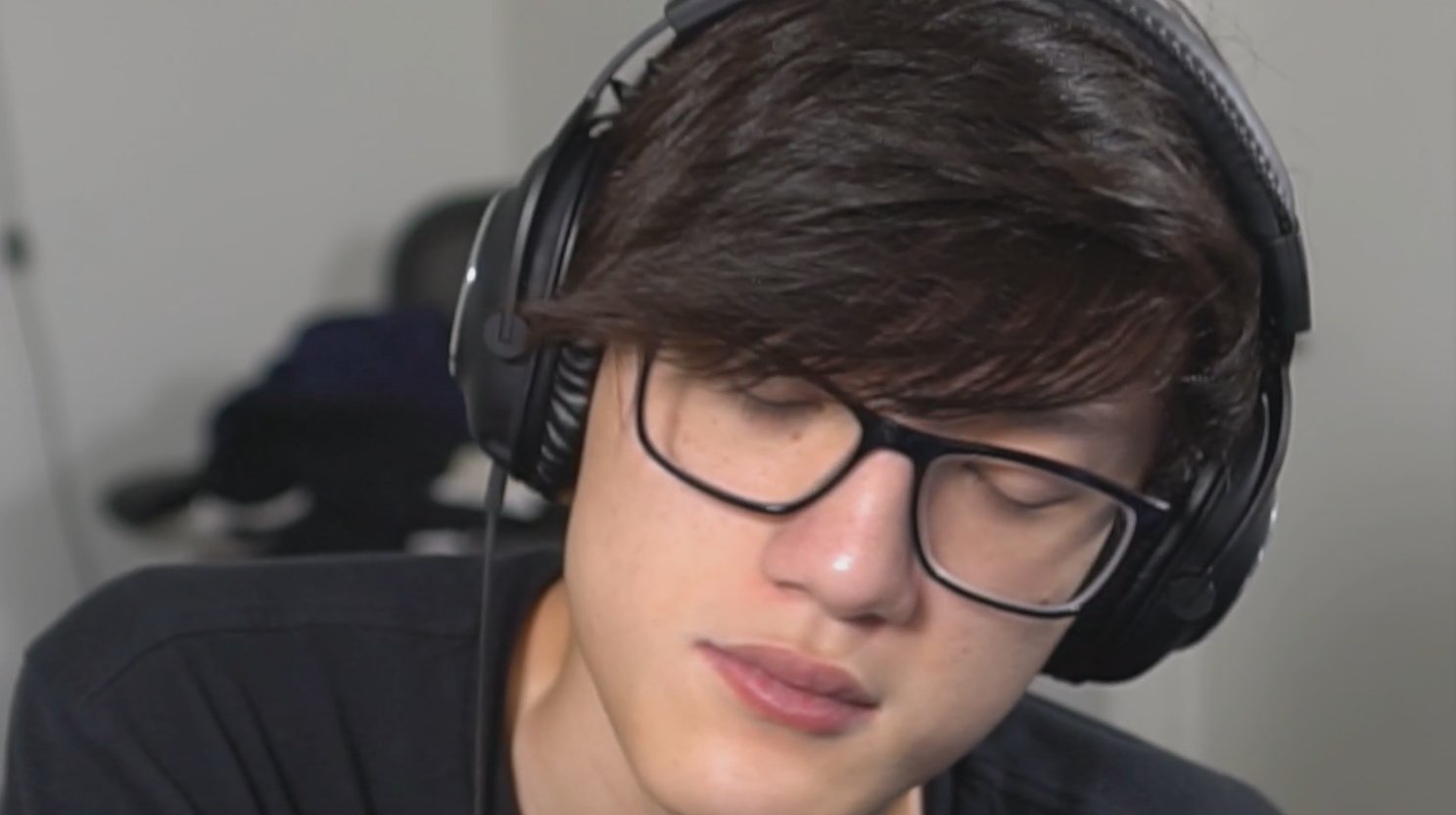 After over two days straight of playing ranked matches in Apex Legends, iiTzTimmy has finished an incredible “solo Bronze to Predator in one stream” challenge.

The content creator and FPS god began streaming on Saturday, Aug. 14, and reached Master division on Monday afternoon just after 46 straight hours of playing, and climbing through the Diamond ranks for nearly a full day. His viewer count surpassed 100,000 in the surrounding moments.

Mercifully, after over 54 hours and in front of more than 147,000 viewers, Timmy was able to ascend the mountain and he finally reached Apex Predator rank, meaning he is within the top 750 players on his platform. The seemingly never-ending stream came to a close not long after.

As the stream wore on, the 21-year-old was weary and loopy, but his aim and game skill were mostly unaffected. It was a shocking event to witness, and the viewers continued to pile in throughout the more than two-day marathon of nonstop Apex ranked matches almost exclusively as Pathfinder.

Timmy took periodic breaks to drink water or coffee, go to the bathroom, and eat, but other than that the streaming consisted of dropping into World’s End and re-queuing without much delay. He restarted the stream just before the 48-hour mark because streaming for that long is against Twitch’s terms of service, but came back online almost immediately.

Obviously, staying awake for two days straight is not healthy or normal, but not much about Timmy’s Apex prowess is normal. He’s a human clip machine, routinely pulling off incredible trickshots and team wipes by himself in Respawn’s battle royale, and other shooters like VALORANT.

It wasn’t all just about proving something to himself, though. As part of the marathon gaining attention, Timmy accrued over 11,000 subscribers and nearly 100,000 followers throughout the course of the stream and is now inching close to one million followers on Twitch.

The full VODs of the stream can be found on Twitch. Playing anything for 54 straight hours or more is not recommended.