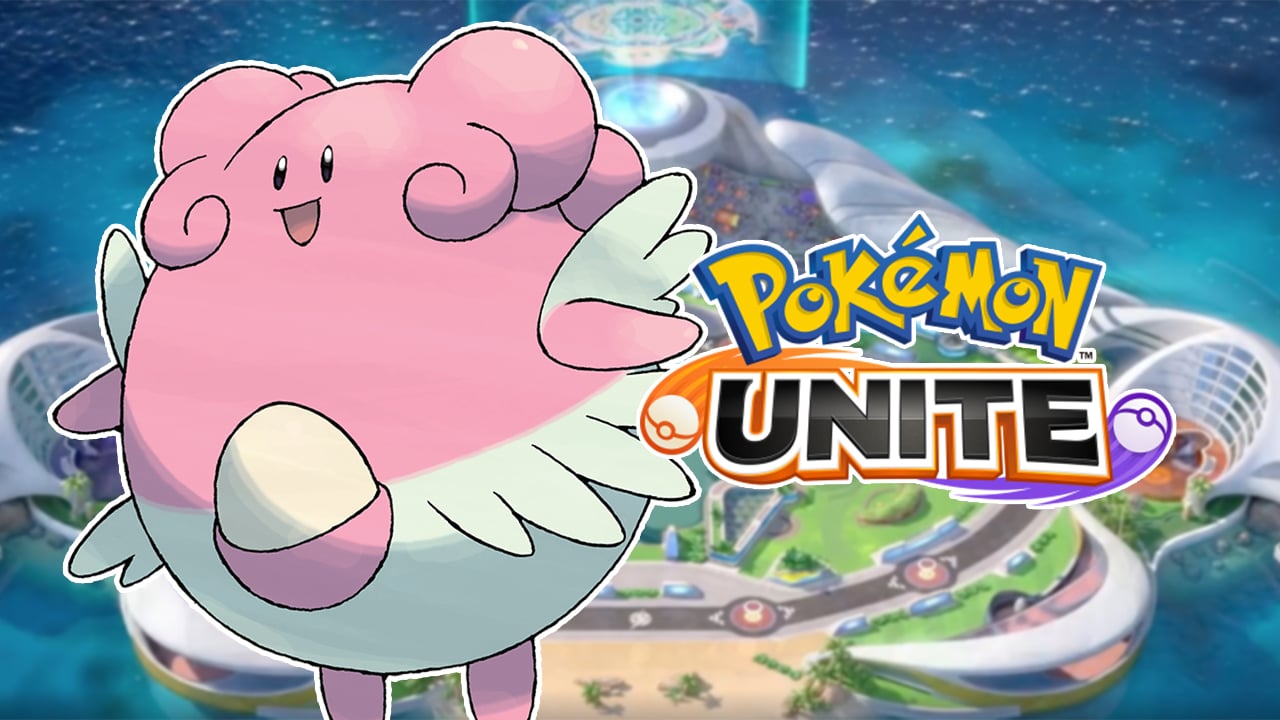 Nintendo Switch owners have been able to partake in Unite Battles in Pokémon UNITE for almost a month, and soon mobile players will be able to join in on the action.

Pokémon UNITE will be launching on mobile devices on Sept. 22, according to today’s Pokémon Presents. Mobile players will be able to play cross-platform with Switch players, as well as sync their data between the two for cross-progression.

Pre-registration for the mobile version of UNITE is now available on most mobile devices. This can be done by accessing your mobile device’s app store and searching for Pokémon UNITE. The option will then appear to pre-register for the game which, when clicked, will prompt users to enter their usual app-downloading information for the game to be automatically installed on their device when it goes live in September.

Players can also look forward to the release of new Pokémon in the game’s near future, including the Swinub line as well as Eevee and Sylveon, who were all teased in today’s Pokémon Presents. A new balance patch introduced today also added Chansey and Blissey into the game as new Support Pokémon. Pokémon UNITE will launch on mobile devices on Sept. 22, with pre-registration now available in various app stores.

Correction Aug. 24 11:40am CT: This article previously incorrectly listed the pre-registration milestones. We regret this error.