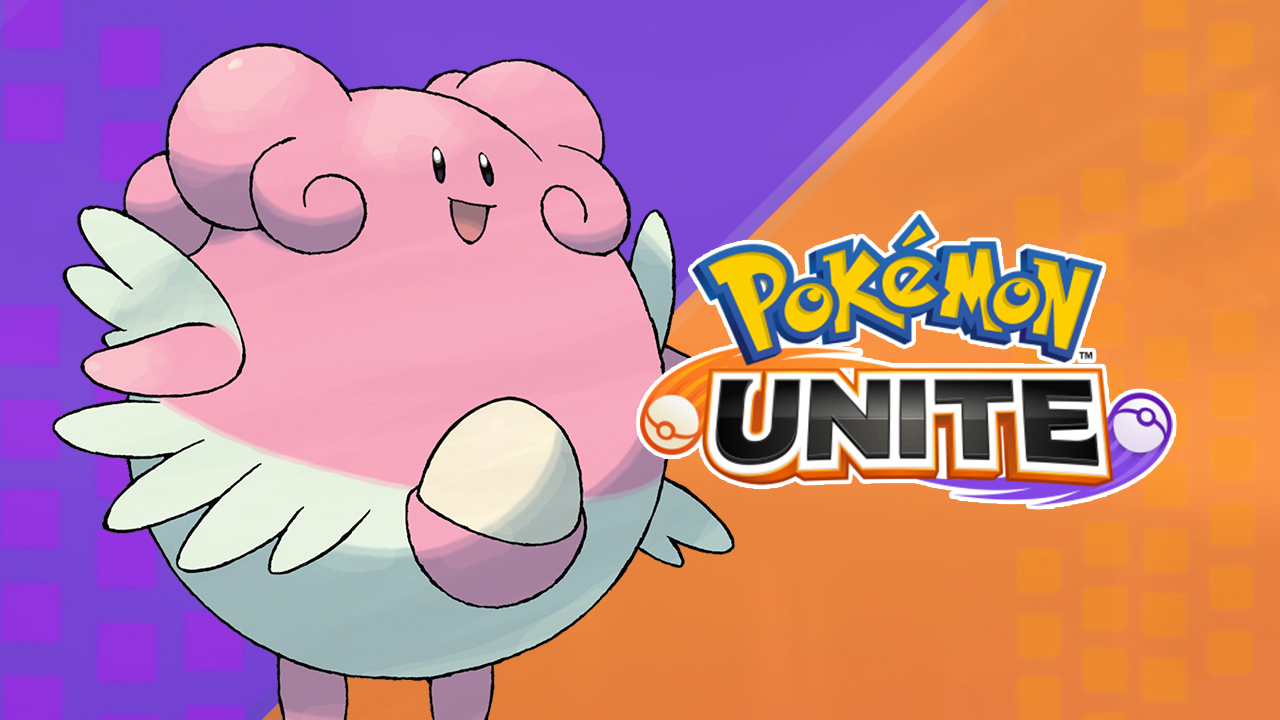 A new healer has entered the mix in Pokémon UNITE.

Blissey is now available to purchase and play within the game. It’s a surprise addition, since most fans were expecting defender type Blastoise to be the next addition to the game, but TiMi seems to be holding back its launch for a later date.

The Pokémon, prevalent in the anime for its healing abilities, will look to do the same in UNITE. But the Pokémon isn’t only a strong healer. Blissey also boasts one of the highest HP stats out of any Pokémon in the main series with the trade-off being one of the lowest defense stats. This could potentially factor into the character’s in-game kit, but it’s too early to say given the limited footage of the Pokémon in action.

You can purchase Blissey now from the in-game store for a price of 8,000 Aeos Coins or 460 Gems. With its kit, Blissey is likely going to be a staple in play, providing some stiff competition for Eldegoss, previously the game’s sole healer.

Coming alongside Blissey is quite a hefty patch with plenty of balancing changes for more than 10 Pokémon. A new “Berry Style” Snorlax Holowear is also available to earn through the Aeos Energy rewards system.

A Pokémon Presents will take place tonight which could have further information pertaining to UNITE’s mobile release, or other new additions that could make their way into the game soon.