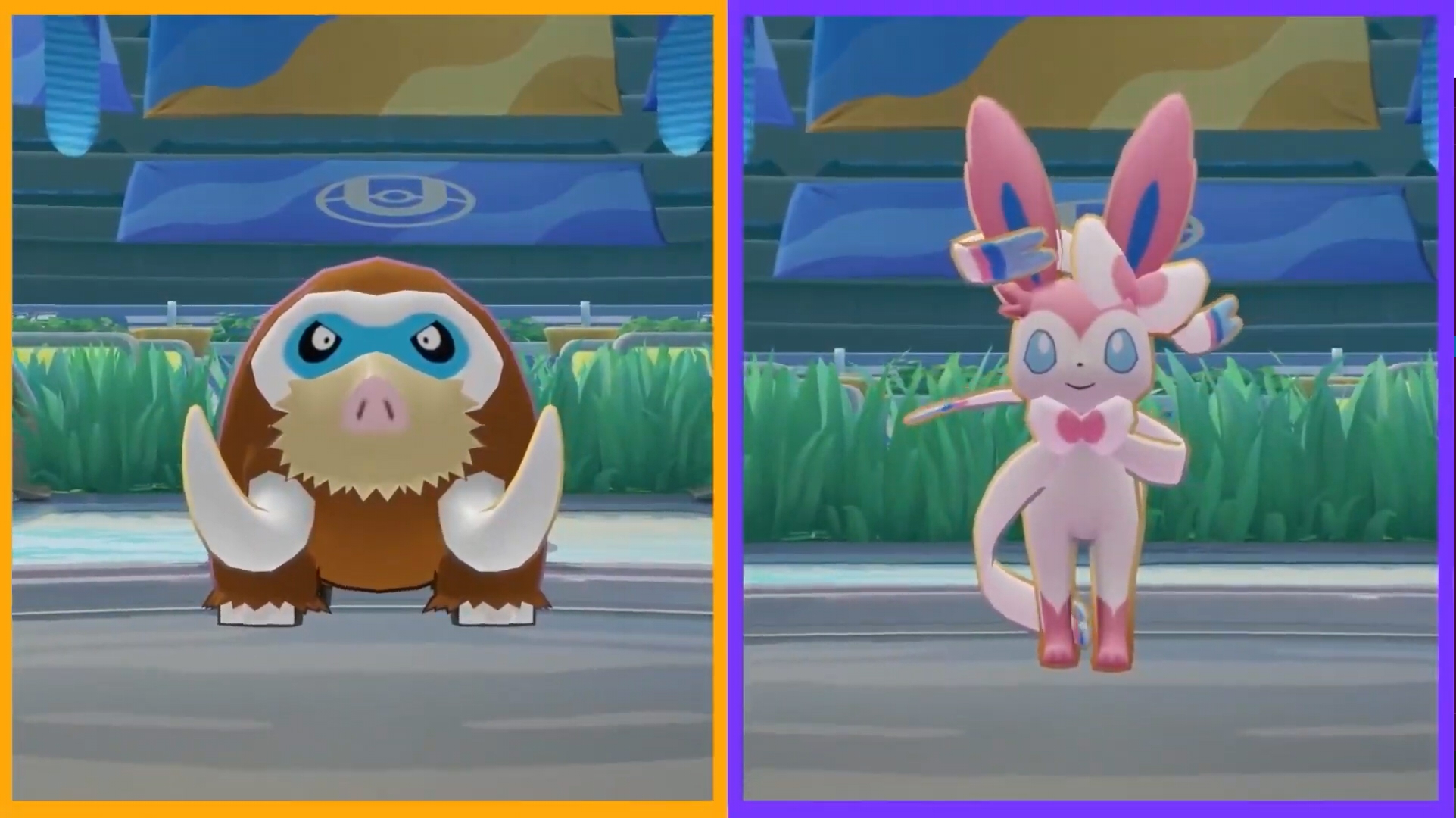 Mamoswine and Sylveon will be added to Pokémon UNITE in future updates, The Pokémon Company announced today.

The company didn’t share a release date for either of the Pokémon, but both had battle footage shown off in today’s Pokémon Presents stream, so they’ll likely be coming in the near future. Move lists also weren’t shared for Mamoswine and Sylveon, but it appears as though Mamoswine will have a rushing move where it dashes to an enemy Pokemon to attack, while Sylveon will have an area-of-effect move that looks like Dazzling Gleam. It’s unclear whether these are each Pokemon’s Unite Moves, though.

Contrary to many fans’ hopes, there was no footage or mention of Blastoise, who has been confirmed for UNITE but hasn’t been shown since its announcement. Blastoise and Gardevoir were intended to arrive post-launch in the game. Gardevoir has since been released, but there’s no sign of Blastoise still.

Pokémon UNITE is available now for Nintendo Switch and will be coming to mobile on Sept. 22.