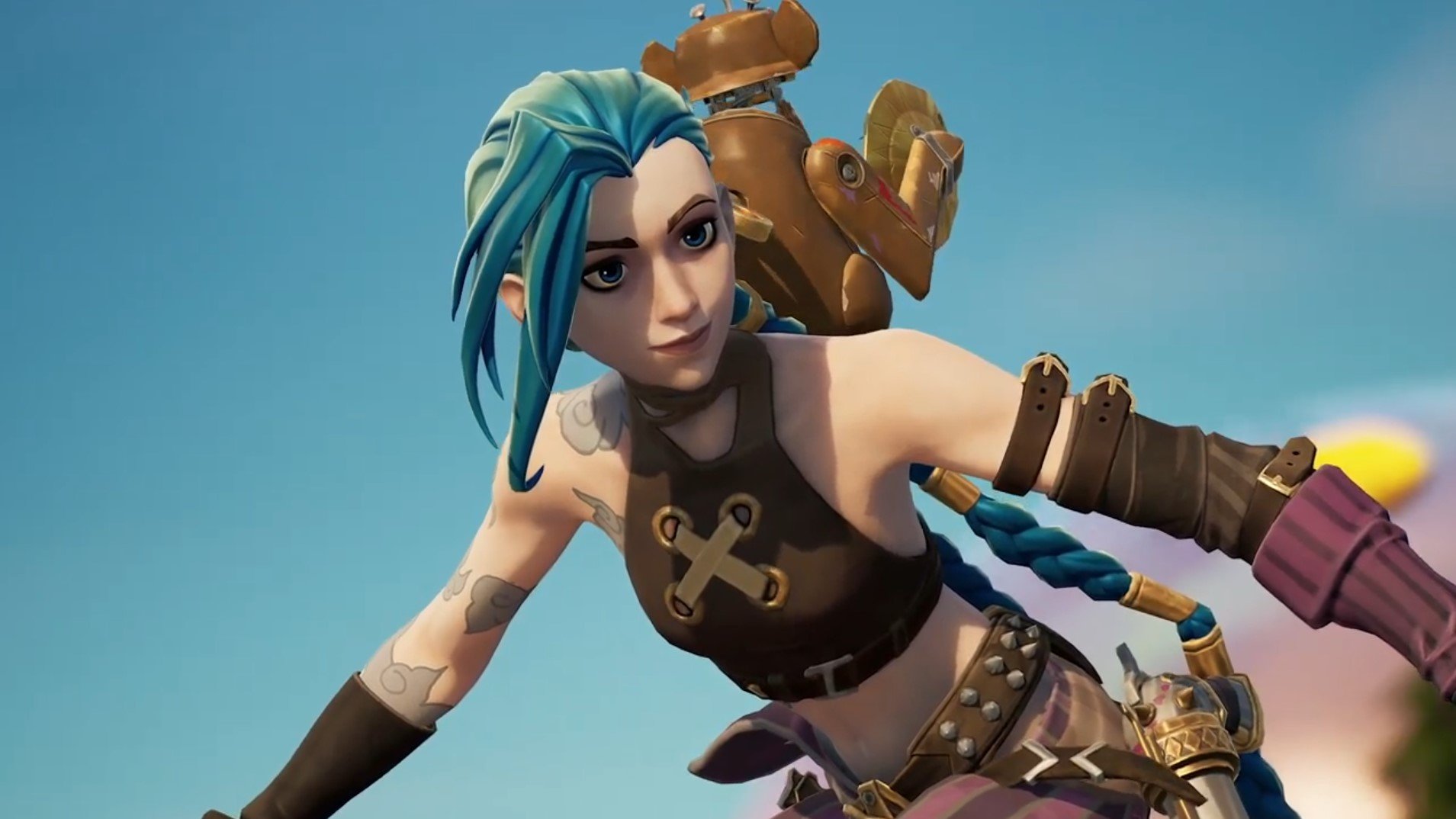 League of Legends and Fortnite are teaming up to bring the first League champion to a non-Riot licensed game.

Starting today, Nov. 4, at 7pm CT, Fortnite players will be able to purchase Jinx from League of Legends as a character in the game. Jinx will be one of the main characters of Riot’s upcoming animated series, Arcane, which will premiere on Netflix later this week on Nov. 6

The crossover promotion with Epic Games is part of the RiotX Arcane event, a celebration of the League universe across Riot’s various titles and beyond. The addition of Jinx to Fortnite marks the first time that Riot has expanded the League universe beyond the four games set in the world of Runeterra (League of Legends, Teamfight Tactics, Legends of Runeterra, and League of Legends: Wild Rift) and the company’s FPS title, VALORANT.

The landmark League collaboration is coming to Fortnite later today. Here’s how to acquire Jinx for yourself in Fortnite.

How to acquire Jinx in Fortnite

Alongside the Arcane Jinx outfit, other in-game items available for purchase include a Jinx-themed pickaxe, back bling, and spray. A new lobby track and two loading screens will also be available in the Fortnite item shop.

The Arcane Jinx bundle is also available in the shop right now for a discounted price of 1,800 V-Bucks. It contains seven items.

Jinx will be available to purchase in Fortnite later today. Arcane will premiere on Netflix on Nov. 6 at 9pm CT.