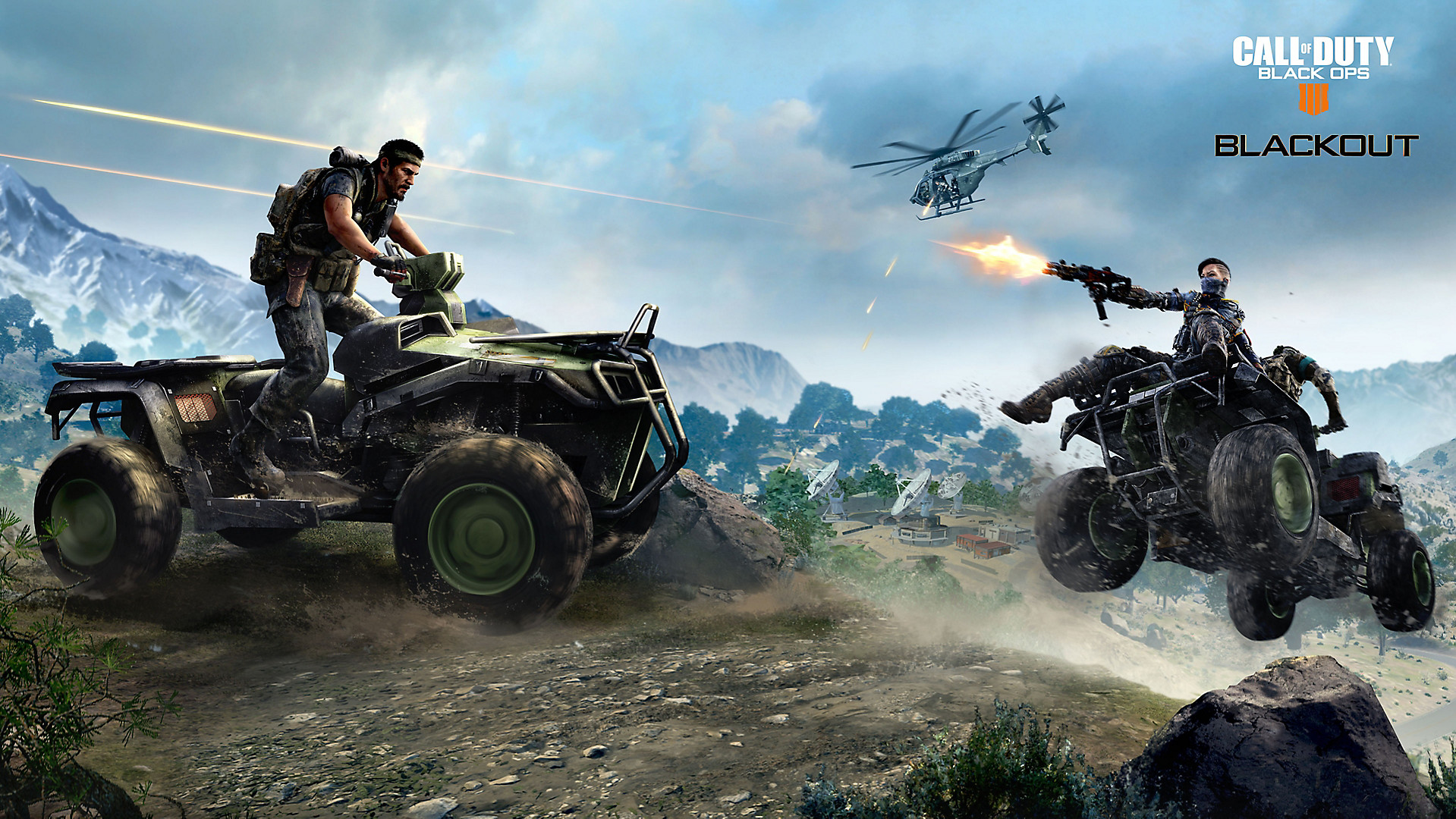 With Call of Duty: Mobile’s second anniversary happening next month, Activision has started dropping teasers for the next season. One of these could be the Blackout battle royale map from Call of Duty: Black Ops 4.

Earlier today, Activision dropped a teaser for an upcoming feature to the game. On Facebook, the name of this teaser is “Blackout Teaser Video one” hinting towards the addition of the BR map to mobile.

The official CoD: Mobile handle replied to a user’s comment that it “knew nothing of this.” It seems unlikely that the company would tease something else under that name, though.

CoD: Mobile will be marking two years of its release on Oct. 1, 2021. Last year, Activision marked an entire month of celebrations and new features to celebrate the occasion. It also released the Alcatraz map from Black Ops 4 on the last anniversary.

A year later, it seems that Blackout will now be added to CoD: Mobile. If it’s released, it will become the game’s second fully-fledged BR map after Isolated.

The game’s anniversary will take place in season eight, which will be coming towards the end of September. An official release date for the new season hasn’t been revealed yet, though.

Blackout is one of the largest maps in the Call of Duty franchise. It debuted in Black Ops 4 and sees 88 to 100 players parachute onto it to compete to be the last one standing. The mobile version won’t be completely identical, however, and will be optimized to run on handheld devices if it’s being added.