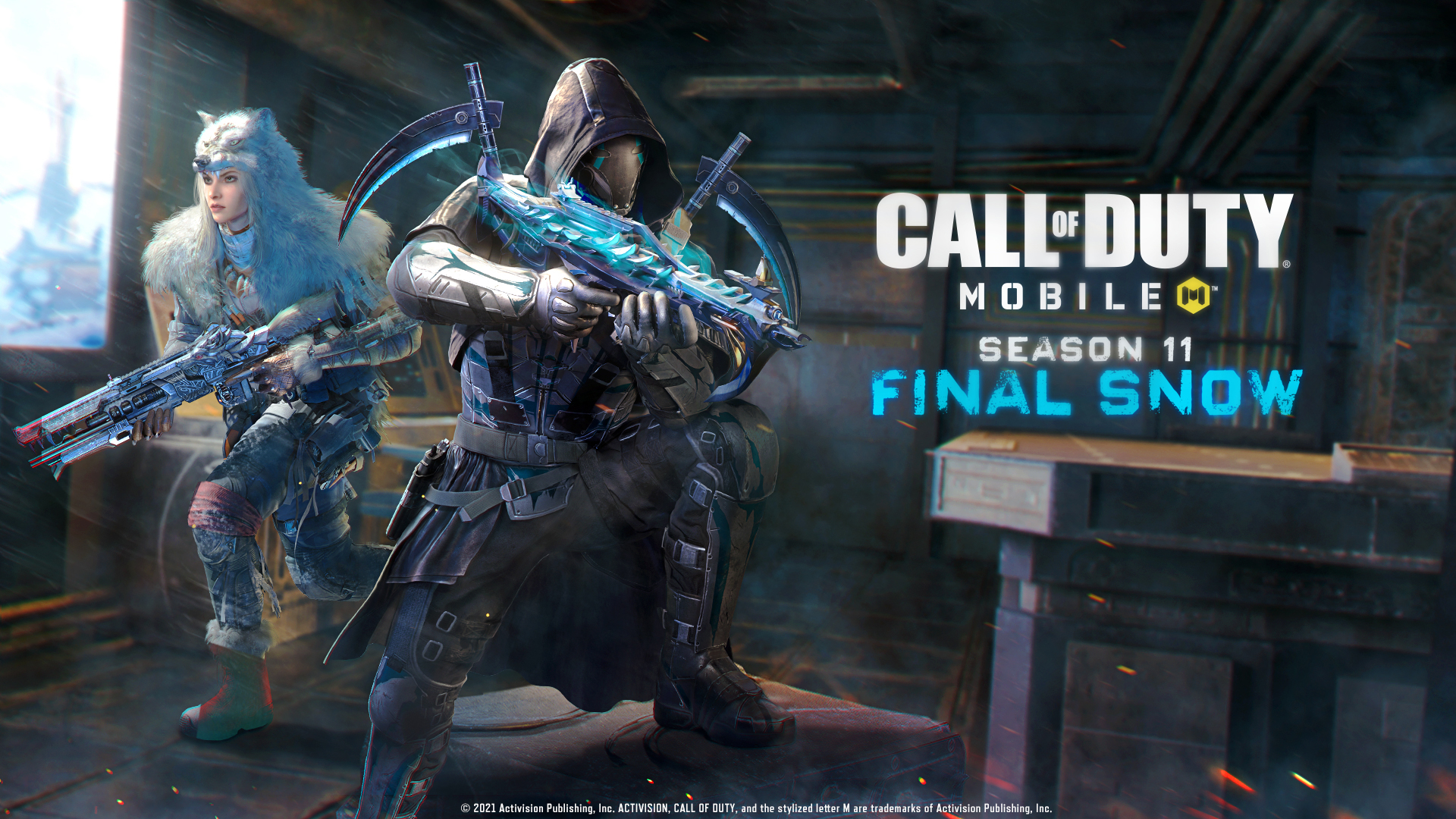 Call of Duty: Mobile’s season 11 has begun. The last season of the year, Final Snow, is a winter-themed content update, that includes news weapons, operator skill, map, mode, and more.

Here are the complete patch notes for CoD: Mobile’s season 11.

The Icebreaker from Call of Duty: Black Ops 4 is coming to mobile. 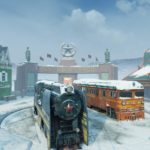 The Undead Siege mode is returning with a new update. Here are some changes to the mode:

The PKM is another LMG which is coming to CoD: Mobile in season 11. While the weapon isn’t the best for hip firing or close range combats, it excels in long-range fights.

The D13 Sector is a secondary weapon. It can take out enemies with a single disc that flies through the map. It has limited ammunition, however, and is hard to use at long range. The D13 Sector will be available through a seasonal challenge later in the season.

The new mode will be released on Dec. 21. Players will have to take down opponents using snowballs and confirm their kills (similar to Kill Confirmed).

The munitions box refuels ammunition for all your teammates, regardless of weapon. It explodes when destroyed. It can be unlocked by reaching tier 14 of the battle pass.

The timeline of the comics is set to end this season. A new storyline will begin with the first season of 2022.

The Royale Specialist seasonal challenge is live in-game. If you manage to complete all the missions, you will get 9,000 Battle Pass XP including some other rewards:

The Trademaster will begin next week, and of all its tasks will be related to the multiplayer mode. This challenge will give up to 10,000 Battle Pass XP along some other rewards.

The Disc of Doom will also start next week. Players can get 9,000 Battle Pass XP as well as the new weapon, D13 Sector.

Players will get New Years Tokens by completing seasonal challenges. These can be used to earn the following rewards.

The Stealth Chopper’s defense has been slightly improved.